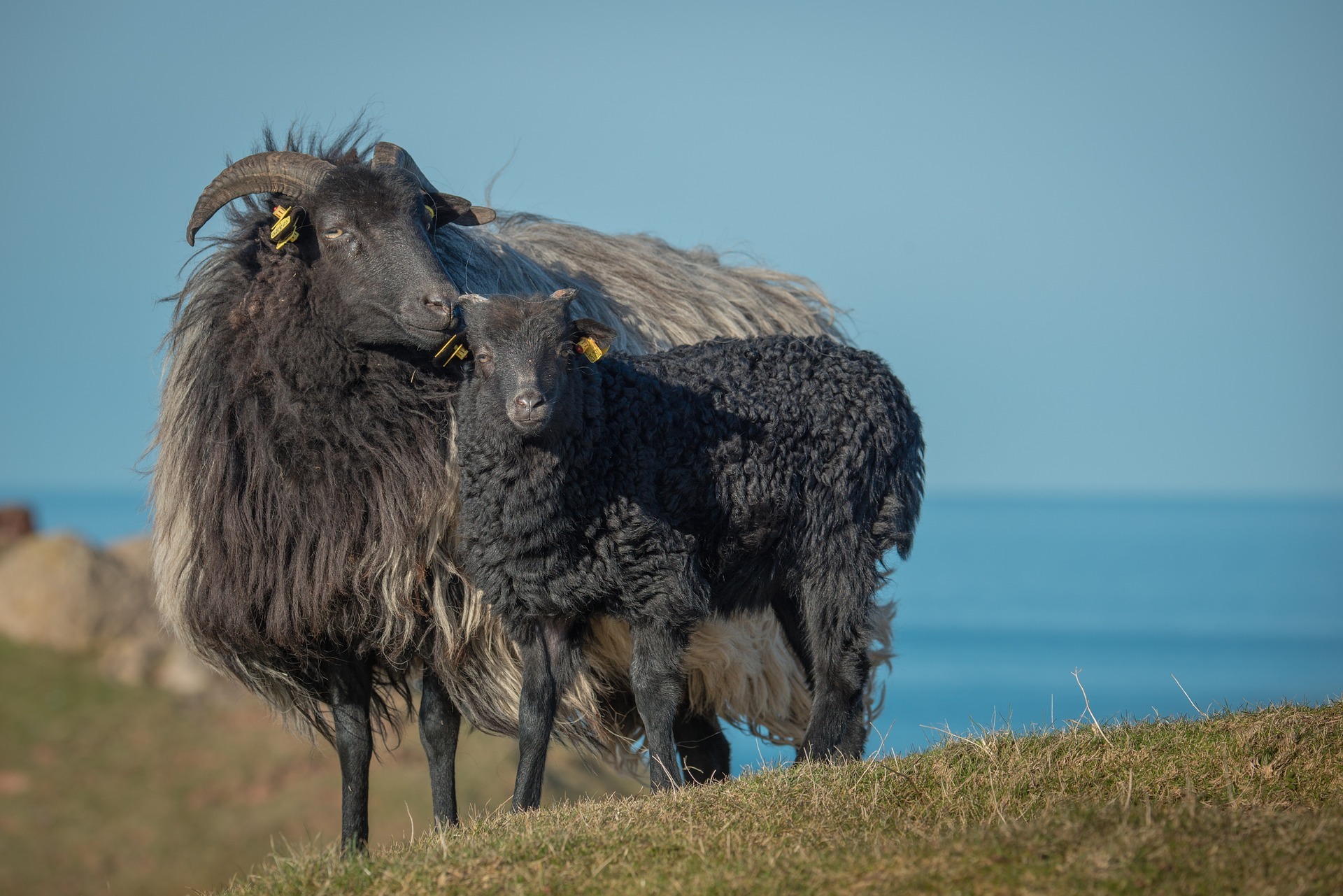 In researching my family tree, I’ve found that I come from the salt of the earth. But I’ve also found that when you’re digging sometimes you find dirt. I’ve been researching my family tree since before my eldest was born. I discovered some online resources, and connected with distant family members in far off lands. (OK, not so far off, most of my relatives harken from England, Scotland, Ireland and Wales).

It’s been a long and interesting journey, and as I love to dig, I dug deep into several of my relatives and their pasts. I found out that my great-great grandfather on my mother’s mother’s side was a policeman before he emigrated. He was assaulted and severely beaten, to the point where he was no longer able to continue his job. Another great-great-great grandfather (on my father’s side) was a coal miner who was killed in the coal mines right in front of his eleven-year-old son who was working along side him. 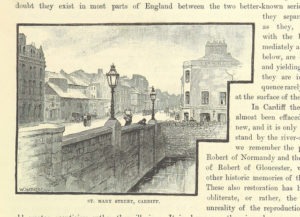 But by far, the most interesting part of my family history is on my mother’s father’s side. My mother’s father’s great grandfather was a wealthy landowner in Wales. The house where he was born still stands, and some day I hope to visit it (it’s currently a holiday rental property). A part of this side of the family married into European royalty. One of my distant cousins has a bust in a park in London. And then there’s the dark side. I discovered last winter that one of my distant uncles, who had inherited great wealth and as far as I can tell was set for life because of his family connections, was convicted for sexual assault in 1870. I found several newspaper accounts—this one was the most detailed (some details edited):

“COMMITTAL OF A FARMER FOR AN ASSAULT—at the County Police Office, on Saturday, before (justice names), Esqrs., Jane Doe, a servant employed by Mr. Jones, of (England), near this town, preferred a charge of assault against her master. Defendant, who did not appear, was represented by (his) solicitor.

Complainant deposed: I have been living as servant with Mr. Jones. I went to him on the 27th of November, and left on the 30th of December. On Christmas Day, at 9 p.m., he rang for some hot water. He desired me to take the water into the dining-room. Before I could put down the water he laid hold of me. He tried by flattery and other means to induce me to yield to his wishes. I refused. He took hold of me and tried to get me to sit on his knee. He said I was afraid of something happening the reason I would not consent. He said he had got some stuff locked up in a drawer which would prevent anything happening if I would trust him. He said it was not the first time it had been used. He laid me down on the sofa and took indecent liberties with me. I screamed, and then the housemaid came in. He said what the devil did she want there; it’s a shame he couldn’t speak to the one without the other. He pushed her out and locked the door. He ran after me upstairs and kicked me. He gave us notice to leave because we would not consent to his purpose. He tried both of us that evening. It’s the first time he went so far. He tried to get us to consent to his wishes during the afternoon. He offered me £5 to settle it.

The housemaid related: I have been living with Mr. Jones as a housemaid. On the 25th of December, about nine o’clock, Mr. Jones rang his bell. I did not answer it. I heard last witness scream. He said to me “What, you devil, are you there again?” I saw him acting indecently. She kicked and tried to get away. He dragged her from the door. He pushed me out and hit me several times on the chest, and still kept pulling the last witness. I went downstairs and found the door still locked. He then beat me again. The other witness ran away.

The magistrates considered the case proved, and committed the defendant to the House of Correction for one month with hard labour, without the option of a fine.”

In 1870, my Uncle Jones was wealthy. He had servants. He was a senior at the time of the assault, and although he was married, his wife was living separately from him. And he clearly thought that he was entitled to more from his servants. And but for the witness, given the lack of women’s rights at the time and the fact that the complainant was a poor housemaid, he might have gotten away with it.

And this past week has shown me that even though we’re almost 150 years since it happened, women’s rights haven’t advanced as much as I’d like to think they have. Women still get assaulted by rich men. And they’re still afraid to report it unless they have a witness. And even when the rich men admit that they do it, they’re not believed.