I Got in Trouble…There’s a Homework Note 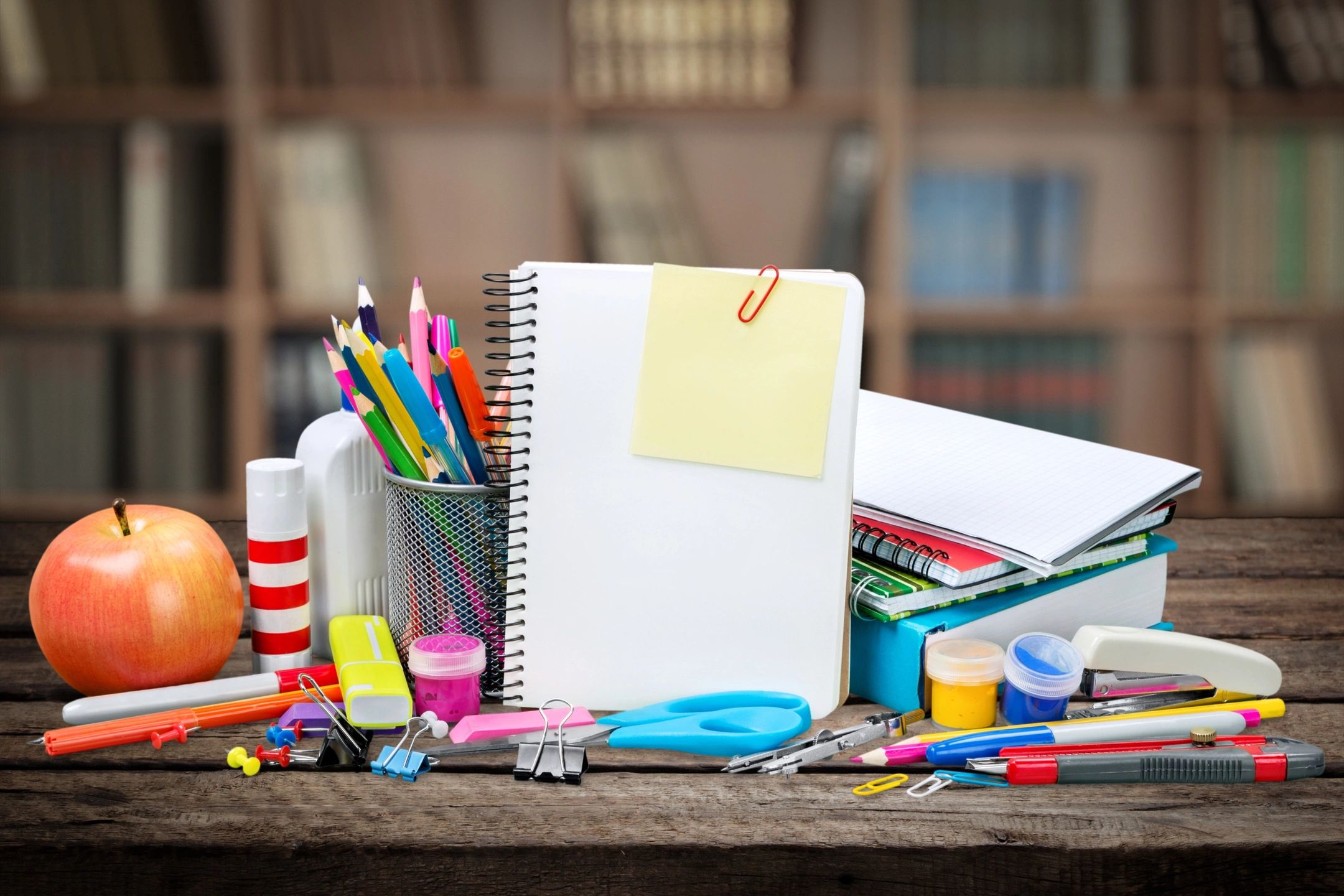 Last week when I picked up Puck and Flower from school, Puck looked anxious. I asked them what they’d done at school and Puck burst into tears.

“I got in trouble. There’s a homework note.”

The week prior he’d had a test he was supposed to bring home for signature. He “forgot” to bring it home on Thursday, and said that he’d given it to his father to sign but his dad didn’t do it. The parent signature was due on Monday, so Puck just signed it himself. But I remembered the Thursday note on Tuesday, and assuming that Dad had seen it, wrote a note to the teacher saying I needed to see it too. If the teacher hadn’t read the note, he would have continued to assume that I’d seen it and that Puck’s signature was my own.

I immediately flashed back to my own childhood. I’d like to say I was an angelic child and never got notes home, but I must have every once in a while. I can remember sitting, crying in a bathroom stall at school over a bad test and hastily writing my mother’s signature. I was scared of bad grades. I didn’t want her to see my bad test. And I guess, for a while, I must have continued doing so. But eventually, I must have had her actually sign something, because at that point the teacher realized that the signatures were different, and called my mom because she thought that the latest signature (which actually was mom’s) was an obvious forgery (because as it turns out, left-handed kids aren’t so good at writing their right-handed mom’s signature). So if I’d kept signing things, I probably would have kept everyone completely in the dark for at least a while longer. My mistake was actually bringing a note from school home.

I, of course, caught heck from my mom and although I don’t recall my punishment, recall the situation well enough because she’s told that story so many times that it’s burned into my brain. And of course she was much amused when she heard Puck’s latest…(something about a Mother’s Curse…) and she was even more amused to find out that he’d actually passed the test, the teacher was just sending it home to keep us in the loop.

Of course, I didn’t tell Puck my story (as funny as it is to my mom now). Instead, I asked him which part of his story I found more distasteful. He knew immediately it was the lying. In our house, lying is the worst thing you can do. And I’m a little harder on the older two because their father regularly teaches them that it’s “OK” to tell little white lies. Or big whoppers. Not that he says to them “You should tell lies” – more that they see him regularly lying to people. Their doctors, the tutor, their teachers, the principal and of course their mother. He’s such a gem, he also lies to them regularly. Usually à la Donald Trump – “I never said that,” when he really did.

I don’t want them to ever get the impression that this behavior is OK. Even if their father manages to get away with it. Because lies tend to compound, and eventually they’re too hard to maintain. Like Peter and the Wolf, lying means that you’re untrustworthy. And not a good friend or employee. And not a good husband or wife. And definitely not a good ex-husband and, let’s be honest, a pretty crappy father.

So we discussed what happens next time his dad doesn’t sign something. (Because there will be a next time). I suggested giving him a pen with the paperwork and getting him to sign it. Puck says that’s what he did this time. I sighed. Because I don’t think he was lying. So I told him that I’d tell his teacher that I need to see everything and that might mean it gets in past the due date. But really, while I do understand that it’s important for the school to ensure they have a conduit home to ensure that parents are informed, when it’s the parent that refuses to know or get involved, I don’t think the child should be punished for it.

But yes, Puck did get punished, by me, for lying. And after our discussion, I hope he’ll think twice before he tries something like that again.

What do you think about the school’s homework policy? Should the kids be punished for their parent’s mistakes? Is lying as big an offence in your house as it is in mine?