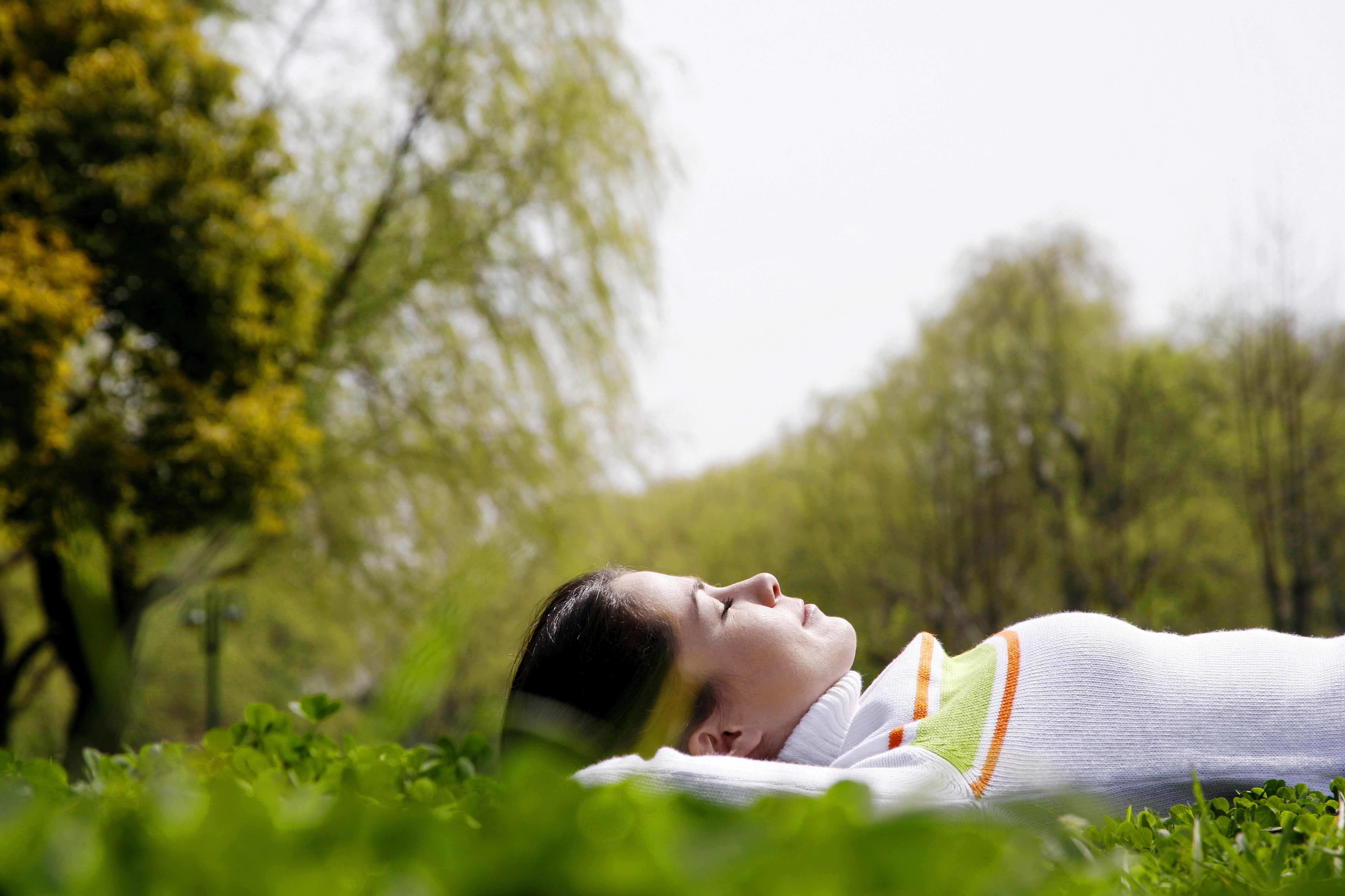 The prompt today is fears and phobias. And Wednesdays are Haiku days on Live By Surprise for the entire month of November. So I’ve added the two together—because one of my phobias relates to the urban legend that suggests that you eat eight spiders every year while you’re sleeping.

When we were in Holland two summers ago, it was warm enough to leave the windows open, but in Holland, they don’t have screens over their windows like we do. They also don’t have air conditioning. So while we were out one day, Hubs innocently enough left the windows open in the hopes that the room would be cool enough to sleep when we returned from our day of touring. However, when we got back, we discovered a multitude of unwanted visitors. My sister-in-law’s house was right on the canal. And canals seem to draw giant dock spiders. Yes. Giant. Some of them had bodies as big as my thumb and legs as long as my fingers. Hubs sprayed down the room before bedtime because I refused to come in unless they were all gone. But as we lay talking about our day, he told me not to move. He got out of bed, came around to my side and killed the spider that WAS JUST ABOVE MY HEAD.

You’ll eat eight spiders
Every year while you sleep.
Too many I fear.

Too many I fear
For while they are a protein,
Not tasty at all.

Not tasty at all.
Bug spray before bedtime or…
You’ll eat eight spiders.

(That was my very first NaBloPoMo post. Are you participating? There’s still time to get in! Click on one of the badges below or tag me in the comments and I can send you my prompt list!!)