My Favorite Books and Authors 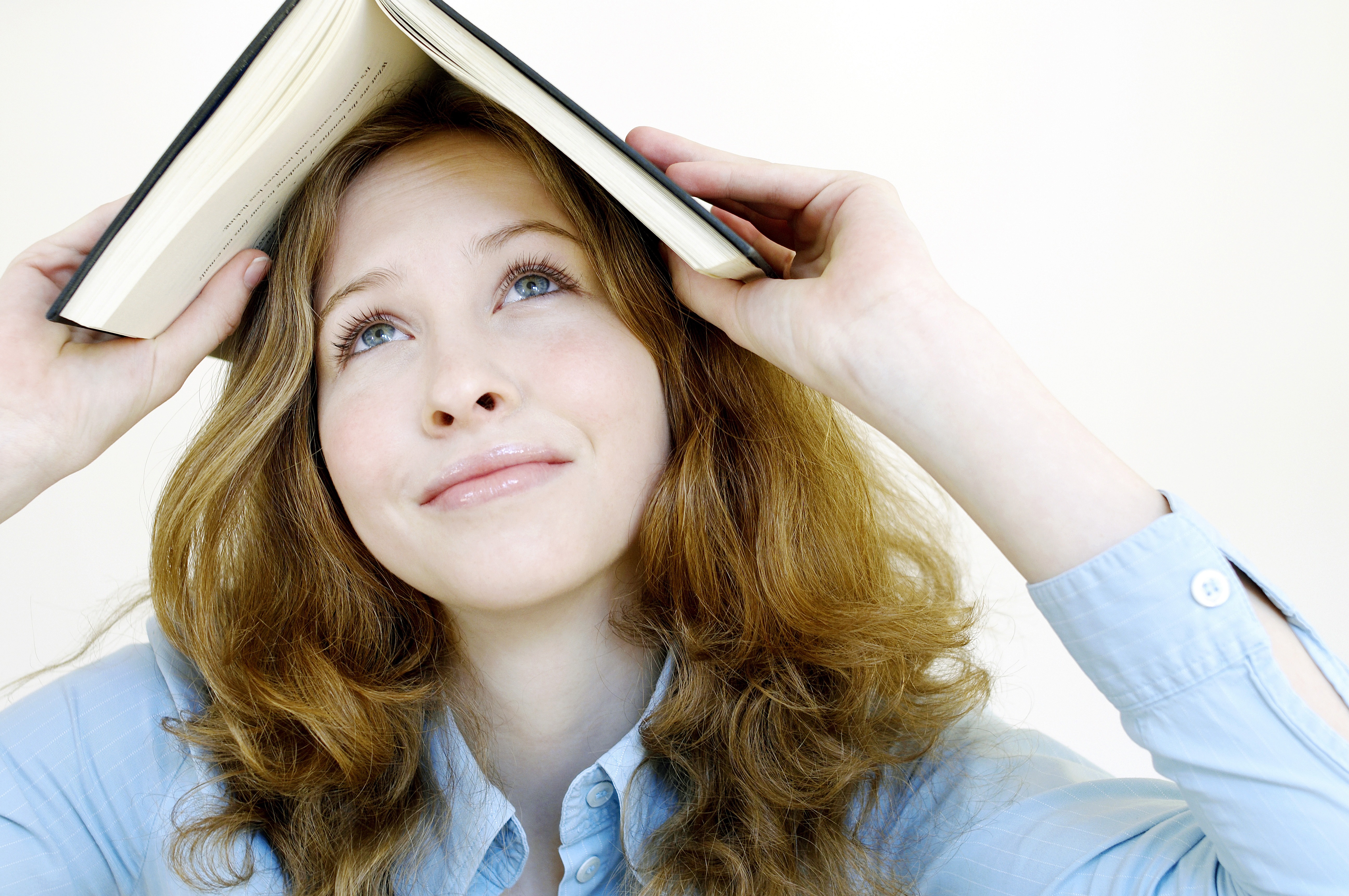 There are two books that I specifically remember reading and loving. I’ve written before about my love of the Mrs. Pigglewiggle series by Betty MacDonald (illustrated by Hilary Knight). I’m still hopeful that they’ll make a movie of it some day. It’s so engaging and imaginative and magical and I’ve already read it to my own children.

The second book I read was called Never Jam Today by Carol Bolton. The book was written before I was born (in the early seventies) and gives a first person account of the women’s suffrage movement. My feelings about voting and women’s rights can all be traced to this fantastic book.

By grade six, I had already completed V.C. Andrews The Flowers in the Attic series anyway. The series is (of course) well above the maturity of most grade six students. And it was very well over my head (as I recall, I learned what a hermaphrodite was from those books…and it also supplemented my learnings in sex ed.

In about grade 8, I discovered Dean Koontz. It took me a few months, but I read everything that he’d ever written, and since then I’ve kept up with the newer books as well (although I’m a little behind and have missed the past two books). My favorite of his books was Lightning—a book about a woman who’s life is saved by a time travelling stranger (who would’a thunk it?). I was (of course) completely in love with the character of the time traveler and the idea of time travel. At the time someone suggested that my love of Koontz would translate into a love of Stephen King.

If you work in an office and you want something very true to life (and damn funny) to read, you’ll have to check out Scott Adams of Dilbert fame. When I originally read them, I didn’t even work with engineers at the time and it was still like he was writing about my life.

My science fiction and feminist leanings stayed with me as I also consumed every book every written by Canadian author Margaret Atwood starting with The Handmaid’s Tale. And up until the kids were born (and even after), I’d read everything that she’d ever written. I’m a little behind now—I finished two of three of the MaddAddam trilogy and have the third on my Kindle waiting for a little free time and extra energy.

And speaking of people who get into your head,

I would be remiss if I didn’t mention The Bloggess, Jenny Lawson. I had the opportunity to hear her speak (in part, it’s a long story), at Erma this year. I read Furiously Happy in between episodes of Call the Midwife on my way to Tremblant this summer. I haven’t laughed (and cried) that much at a book…well…ever that I can recall. The entire book was just so relatable, I wanted to reach through the pages and give her a big hug just to say thank you.

And finally, if you’ve been reading my blog for a bit, it’s no secret that I have a writer crushes on a number of lovely ladies with books already written or books shortly to be published. Among the former group are (in no particular order) Beth Teliho, Christine Carter, Lizzi Rogers, Andra Watkins, Meghan O’Flynn, Kristen Mae, Mandi Castle and Jen Mann. You can find their books below if you’re interested (Andra has just released her newest one this week!)

And my friends Elly Lonon and Charlotte McMullen are not in print (yet), but they will be. And I’m sure that there are more. If you’re one of them, I apologize—the slight was not intended. My brain just doesn’t work the way it used to.

Who are your favorites? Did your childhood tastes shape your current ones?