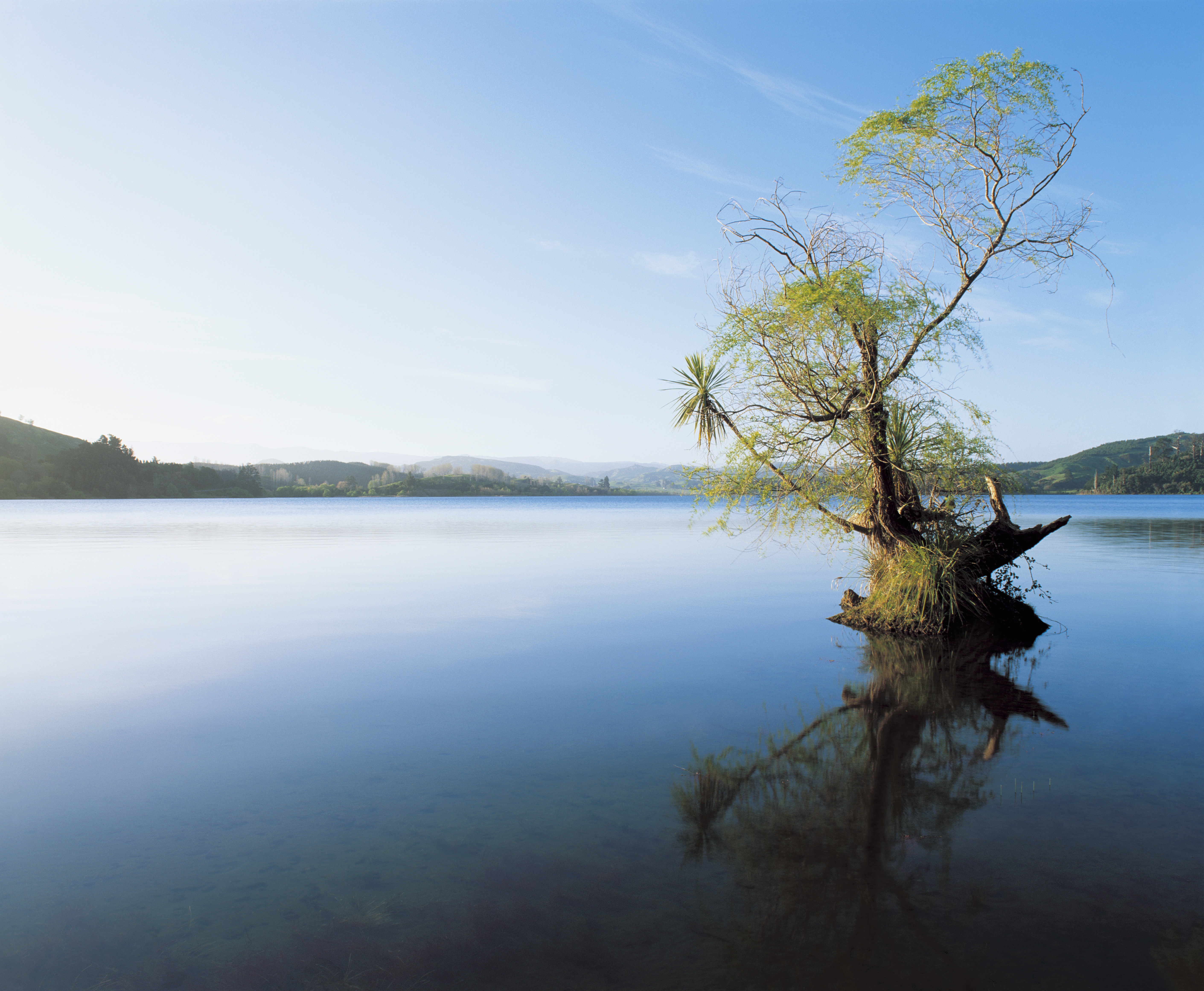 Today’s a bit more serious topic…have you ever wondered what would be said about you after you died? I would hope that if someone was reading my eulogy, they would have known me well. And I hope that some of what I say below is what they would say:

Liv was a woman with a big heart. If she loved you, she loved you deeply and fully and went out of her way to make sure that you felt that you were uniquely special for receiving her love.

Liv was especially proud of her three children, and supported them as they each went on to find their own way in life. She was more than willing to give them a nudge in the right direction, but for the most part knew that she had given them the tools to live their own lives as fully as she had, and gave them the space to do so. She knew how much they loved her, and her greatest wish was that they knew how much she loved them. And if there is a way, as she has since their childhood, she will continue to meet them in their dreams.

For her, true love came later in life than Liv expected, and at a time when she wasn’t sure that there even was such a thing. Luckily, her mate was patient and kind, and she met him at a point in his life where he was able to be that for her. He was always there to support her and she did the same for him. She was ever cognizant of what a gift he was to her, even though she realized that their time together was limited. She always made sure to kiss him good night.

She was a good cook, and when she put her mind to it, she was an amazing baker. Her secret currant squares recipe has been passed down to her children as it was passed to her. Don’t ask them for it – they may be willing to share a square, but as far as the recipe, they’ve each been sworn to secrecy.

Liv always cheered for the winning team, and if you were close to her, you were on that team.

[tweetthis hidden_hashtags=”#NaBloPoMo”]Liv always cheered for the winning team: if you were close to her, you were on that team.[/tweetthis]

It wasn’t always easy. There were occasionally obstacles that met her path. And sometimes she spent an extraordinary amount of time identifying them. But with time and practice, she learned how to push them out of the way or leap over them.

Liv loved to travel, and was able to see each of the seven wonders of the world and more. She didn’t make these trips to brag about the places she’d been. She made them to satisfy her soul, learn and grow and mostly, to have more stories to tell.

Above anything, Liv wouldn’t want any of you to be sad on this day. She would want you to celebrate her life and remember her stories. And she would hope that because of her, you would have some stories of your own to tell.