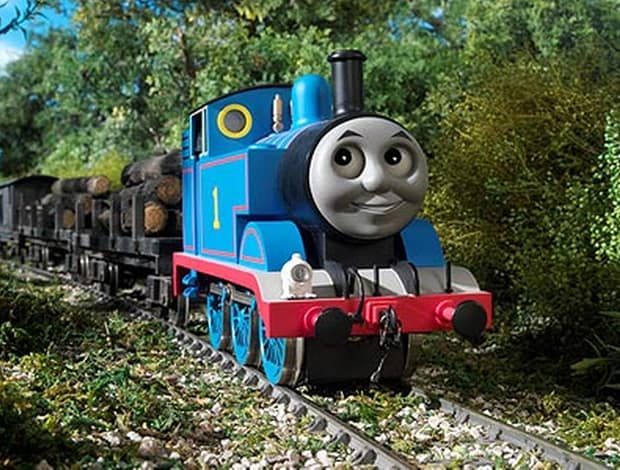 I will be the first to admit that my family has way too much screen time. I spend my entire work day in front of a glowing screen. And it’s just too easy to come home and turn on Netflix while we’re making dinner. Just in the ‘background’. At least there’s not a ton of commercials. Well…there aren’t actual commercials. Which is of course why they’re integrating the commercial content into the shows. Which is ironic because there are definitely ads on this site and you can see them right now (sorry about that…gotta pay my Netflix bills).

Anyway, we have a few favorites in our house. Scooby Doo is unfortunately no longer on the list because my youngest started having nightmares. (Scooby Doo has been a go too since Puck was little. Heck, since I was little). But he loves King Julien (which I actually don’t mind). But for the most part, we end up with the current favorite: Paw Patrol. So, of course, the inevitable conversations happen:

Things my husband says while watching a TV crime drama:

1) Obviously those machines don’t have kill switches. What a…

And don’t even get me started on Thomas the Tank Engine. It’s another show that we started watching when Puck was little. But also one that I never really understood. And I talk about it a bit today on Sammiches and Psych Meds with an article entitled “Is Topham Hat A Mob Boss or Just an Abusive Pimp?“. (Yeah…that was clickbaitey wasn’t it? Go READ it and tell me if you agree.)