Keeping the Pictures: Am I Holding onto the Past? 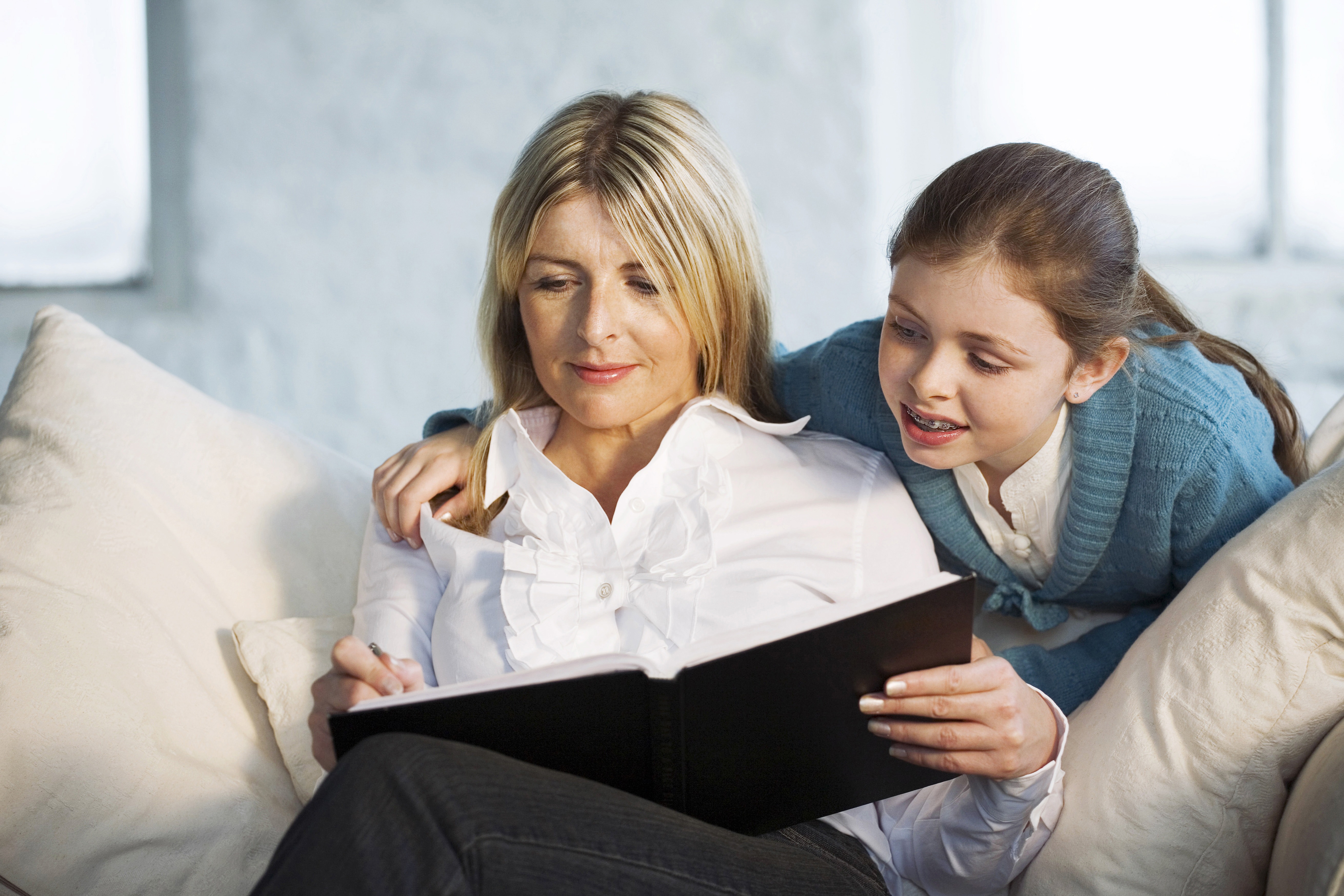 Amusingly, it appears it was last January that we were doing some clean-up and Hubs asked about why I was keeping photos from my relationship with my ex. It must be the time of year because I was in the basement again this past weekend cleaning out some old boxes (to add new stuff…).

While I was down there, I pulled out the box that has my wedding album in it. Not my last wedding. The first one. With my ex.

[tweetthis hidden_hashtags=”#divorce”]I pulled out the box that has my wedding album. Not my last wedding. The first one.[/tweetthis]

Flower was down in the basement with me and she asked if she could look at it. As she looked at the photos, she marvelled at how young everyone looked. We came across a photo of my cousins, all now in their twenties, and a few of them now with their own children. She had trouble adjusting to the fact that her friend Max’s dad was once a kid her size.

I did, however, have a slight sense of regret the next day when she talked to her father on the phone later. She told me after the call (I never listen into their private conversations) that she’d told her dad that she looked at the photos.

I would never, ever ask her to lie about what happens in my house. However, I know that her father has ridden himself of any and all evidence of our relationship with the sole exception of our children. And my first thought upon being told that she’d relayed I still had some mementoes was that my ex would likely view that as evidence that I still have feelings for him. Even though that is very clearly the farthest thing from the truth. And although I tried to hide it, I cringed internally at that realization and wondered if I shouldn’t have let her look at them.

The photos are (in my mind anyway) something in my past. They only affect my present (and my future) because of what I’ve become, and who I’ve become in light of who I was then. They are a blurred reflection. They do not represent me, as I am now.

I cringed, in part, because my ex will view them as a weakness. Something he can use to manipulate me in the future. And maybe the fact that I did cringe means that it is a weakness. Because if it did come up, I might feel the need to defend myself. And maybe I am defending myself.  Justifying yet again the reason I feel the need to keep those photos.

What’s your view? Should I just get rid of the whole lot? Would you keep them? Should I have let her see them?