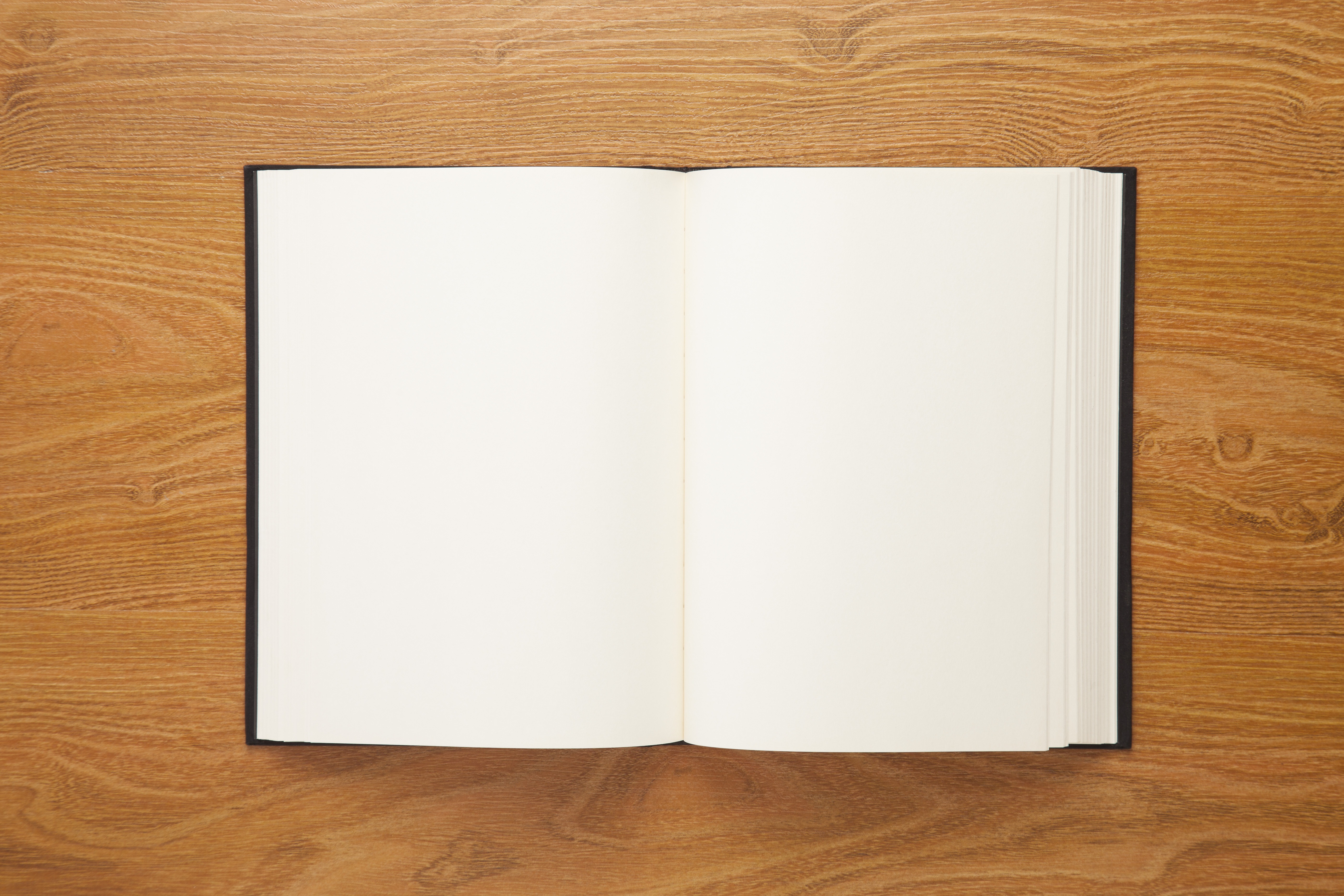 One of the perks of this blog is that I’ve been virtually introduced to some pretty amazing writers. But I’ve gotta say…today I’m pretty tickled. In November, I finished the book To Live Forever: An Afterlife Journey of Meriwether Lewis by New York Times Bestselling Author Andra Watkins. The book is an interesting crossover of historical fiction and fantasy, with a fictional portrayal of Meriwether Lewis—who is best known for his leadership role in the Lewis and Clark expedition. And wow. What a book. I’ve read historical fiction before, and sometimes it can be boring. But this book isn’t just historical fiction—it’s got a fantastic twist (which I’m not going to ruin for you, you’ll just have to get the book).

So, as Andra and I are in a few of the same groups on Facebook and have some mutual friends, when I received a message from her last week, I may have fangirled about the book a little. But I covered it by boldly asking if she would do an interview on Live by Surprise.

I sent her my questions and…well…I love her even more now:

Your book, To Live Forever, has an astounding level of historical detail. Can you tell me a bit about your research process?

I’ve always enjoyed reading academic biographies. I became fascinated with Meriwether Lewis while reading Stephen Ambrose’s Pulitzer Prize winning Undaunted Courage about 15 years ago. I’d never heard of the Natchez Trace, and I wasn’t taught how Lewis died. I started reading stuff set in the period. Periods are like genres for me. I’ll read books on main characters, ancillary characters, pro, and con. It gives me a true feel for the time. In the process, I started thinking about Lewis and what he might do if he were given another chapter. By that point, I’d already done most of the research through voracious reading and true fascination with the period. I’m a novelist, not a historian, but I try to get the historical details right.

[tweetthis]I started thinking about Lewis and what he might do if he had another chapter. (Andra Watkins)[/tweetthis]

The book also has a very interesting plot twist. I’m always interested to hear about the “spark” – can you tell me a bit about where the idea for the book came from?

Merry told me to write it.

Okay. I’m sure you want more than my cray-cray ravings. I was working in Nashville in 2012. I drove by the Parthenon to meet someone for breakfast. Across the street from the Parthenon, I saw a road sign that read “Natchez Tr.” I didn’t realize the Trace went through the Parthenon site and ended at the Cumberland River. I had extra time that weekend, so I extended my stay and drove the Trace from Nashville to upper Mississippi. On the drive, I started hearing voices, which turned out to be Merry and Em, talking about an adventure on the Trace.

Some of Em’s backstory is family lore. I have an ex-aunt in New Orleans who wasn’t the best mother and went to jail in the 1970s. Her daughter (my cousin) wrote her name on a dollar bill in 3rd grade. They were studying the etymology of money. The teacher told her to spend the dollar and see if it came back. She’d been separated from her father in her parents’ divorce. He was living in Virginia. Eight months later, he got that dollar bill back in change. It renewed his determination to have more contact with his daughter. (Few readers realize the two dollar bill bit is actually somewhat true. 🙂 )

Elevator pitch me: why do I need to read Hard to Die?

Because you want to know who Emmaline’s father REALLY was.

Because you’re interested in our history with Russia, given current events.

Because you like a bit of steamy sex mixed in with your suspense.

Tell me about the day you found out you were a New York Times Bestselling Author.

I was supposed to fly to Nashville to be a panelist at the Southern Festival of Books. I had to get up at 4 AM, but my flight was delayed until late that afternoon. I was fuming, because I was missing the first day of the festival and much of my opportunity to network. Few people realize when authors are invited to festivals, they generally pay their own way unless they’re a headliner. I knew I wouldn’t sell enough books to cover the trip without that crucial extra day.

So I was in my bedroom playing on the computer…still ranting…and I googled Not Without My Father for any last-minute mentions. I screamed and scared my poor husband to death. He came running into the room. I was in bed holding my laptop for him to see my name on the NY Times list.

If I hadn’t been delayed, I never would’ve found it.

You’ve traveled quite extensively. What’s on your travel bucket list and why?

You won’t believe it, but I never left the United States until I was 33.

For me, travel is an opportunity to fill my creative tank. I live in a gorgeous place, but I feel claustrophobic if I stay home too long. Even though I travel for work now, I still enjoy getting on a plane and seeing something new.

My partial travel bucket list: Iceland (hiking); Japan (especially Hokkaido in snow); St. Petersburg (architecture); a Scandinavian fjord cruise (hiking/photography); Patagonia (because I got caught in an Argentine airline strike once and never made it there); Cuba (because my current WIP is partially set there, and I think I need to experience it to do it justice); the Seychelles (because I would lie on that sand, order drinks, and never get up); South Africa (because lions and tigers); Perugia and Sicily (because I have friends there); Corsica (because I once met a winemaker from Corsica, who sparked my interest in the place); Newfoundland and Nova Scotia (hiking); Portugal (because I LOVE port); and Idaho (hiking).

I could list more, but I’m sure I’ve worn you out by now.

That was amazing, wasn’t it?

Andra’s latest book, Hard to Die was nominated for the 2016 National Book Award.

Stop by Andra’s website, or check out one of her amazing books:

Disclosure: I bought my own copy of the book and it’s amazing. But you should know that this post contains affiliate links.