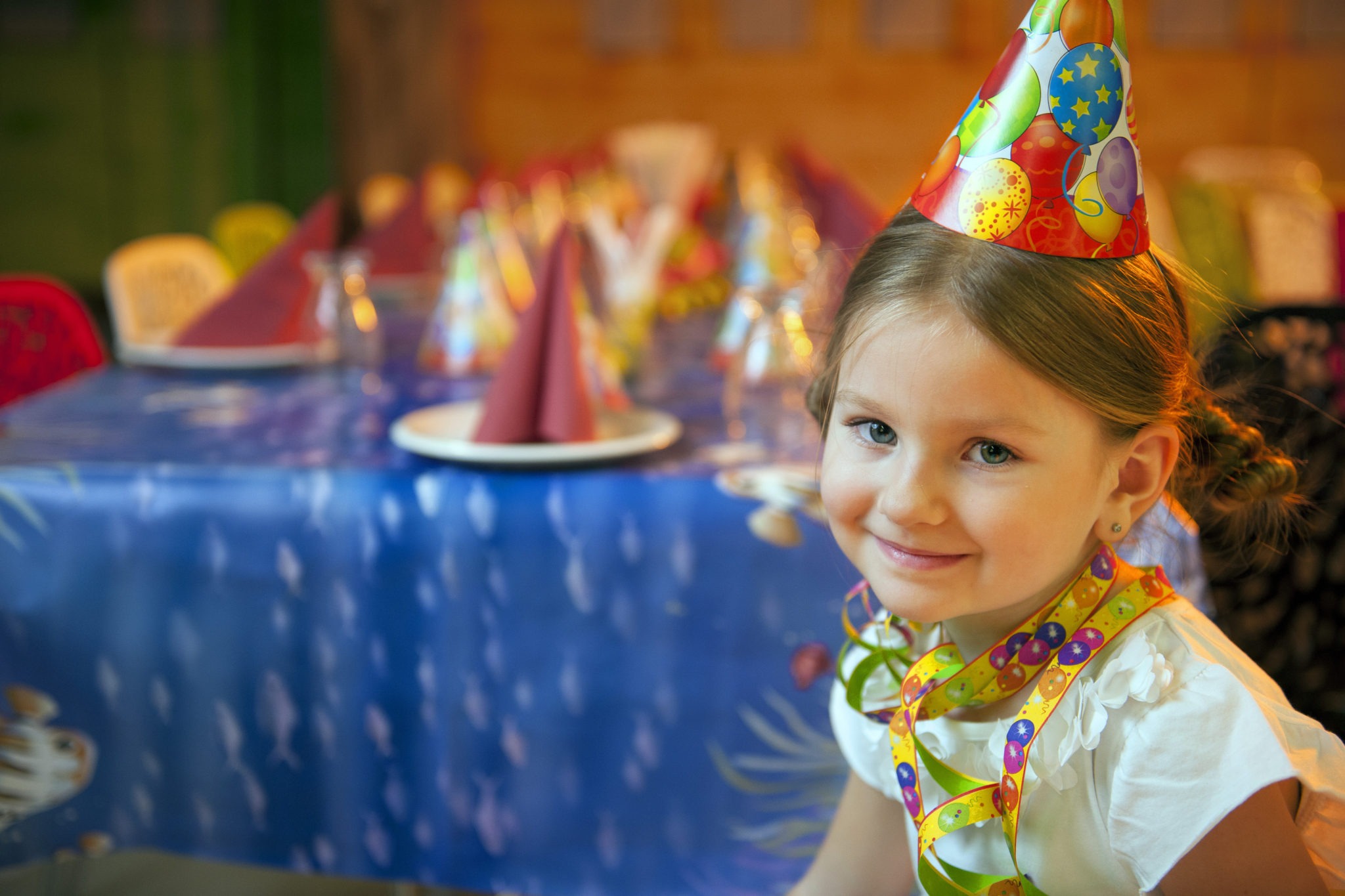 Several years back, after many months working on a parenting plan, the Goblin King and I mediated a settlement related to specific holidays and birthdays. For Halloween, Christmas, the children’s birthdays, and our own birthdays, we agreed to specific splits. For Halloween, for instance, we alternate years. For Christmas, we have a set schedule which allows my ex to have the children for Christmas Eve, me for Boxing Day, and we split Christmas Day at noon (alternating years morning/afternoon). For the children’s birthdays, we also split the day at noon. For our own birthdays, we have all day access. For Mother’s/Father’s Day, the appropriate parent has all day access. It’s not a difficult schedule in general and it’s only a few special days a year. But he could never get it right. Even after the plan was set in stone in an arbitrated settlement we spent several sessions rehashing vacations/holidays. We were even back as late as last year. Because no matter how many times we go over it, the Goblin King just can’t get it right.

Because I’m a planner, at the beginning of the year, I typically will look at where the holidays fall in with our regular access schedule, and will advise the Goblin King that I intend to exercise access on any days where his access conflicts. That way he can make any necessary adjustments to his own schedule well in advance. Although our two-week schedule is a little complicated, I’ve got it calendarized and it’s fairly easy for me to figure out.

The Goblin King doesn’t understand why I get upset when he doesn’t plan for his days in advance.

Case in point this year, our daughter’s birthday.

Unlike her brother (who has his birthday in the summer and is therefore always considered in our negotiation of our summer vacation), Flower has her birthday during the school year. Some years we’ve lucked out and had it on a weekend. Others, it’s been more difficult because it’s on a weekday (which makes splitting the day more difficult).

Last year, her birthday fell midweek on her father’s access day. Instead of getting fussed about it, I arranged a family party on the following weekend and asked two months in advance (before Christmas) if, in the context of our 50/50 agreement, I could attend the school and take her and her brother out for lunch, as her dad would have her for the evening. I didn’t want to disrupt her day by asking for her in the morning, but I did want to make her feel special on her special day. (He didn’t really have a choice but to agree, as the alternative was me taking her for the evening…)

Contrast that with this year. Flower’s birthday was on a weekend, and on my day. She asked me in late January what the plans were. I told her that it was my access day, and that her father was working. She knows that he’s entitled to half the day, and I’m reasonably certain that she asked him around that date (and likely several other times) if she could see him for her birthday.

Over the coming weeks, she asked me a couple of times if he’d asked for access. The last time she asked was the Monday before her birthday weekend. He still had not. I told her that he had to work and probably couldn’t get vacation. I reassured her that I was sure that he’d still ensure she had a special birthday.

With three days left before her birthday, the Goblin King emailed:

{Flower} has requested that we split her on her Birthday. I would have thought, she made the same request to you? I think this is a wonderful thought by her. So any suggestions? On making this day a success for her.

Let’s analyze that shall we?

And truth be told, I felt absolutely awful about the decision I had to make on this one. Because my daughter really wanted to feel like her father felt she was special for her birthday. And aren’t I a horrible mom for not doing everything in my power to make that happen?

Except—I already have. I literally spent years in mediation rehashing this specific issue. We have a very specific parenting plan because I am not his wife anymore. I can’t plan every second of their time with him. That’s his job. And truthfully? If he’d asked on the Monday when she came back, I would have very seriously considered it. Because although it’s still crap—it at least shows a modicum of respect for my time. But three days? Three days before her birthday with no specific plan on how he’d like access to happen? No.

[tweetthis hidden_hashtags=”#divorce”]I am not his wife anymore. I can’t plan every second of their time with him. That’s his job.[/tweetthis]

So I ended up sending him an email saying no. No, he couldn’t take her for his birthday.

I copied him the text from the parenting plan about 30 days notice (which was ironically in another e-mail that I’d sent for a prior, very similar incident). I suggested to him that her birthday falls on the same day every year. I suggested to him that our access schedule is set and it’s not that difficult to figure out that her birthday didn’t fall on his day MONTHS in advance. And I might have understood if he’d requested vacation and was only told that he could get it last minute. But this was not a busy vacation period,and if he had requested vacation he could have told me in advance that he’d asked so I could have planned for it. And either way—his current work schedule should have permitted him to be home in the morning—something he also could have figured out and planned for months in advance. But he didn’t. So no. Just…no.

And his response? The court order allows us to make “exceptions”, so I should do it in this case.

But the problem is, it’s not an exception. This is the case with almost every holiday (including Easter, Christmas Mother’s Day, Halloween), birthday and vacation . Wow. Look at that list. And here I was feeling guilty. This isn’t me at all. It’s him. It’s always him. I can’t be expected to wait until the last minute to make plans because he can’t plan his way out of a paper bag. Which is why we have a very detailed parenting plan in the first place.

And there’s another thing. The fact that his email had NO details at all. I’m not absolutely sure that he even knew when her birthday was. Did he know it was on the weekend even? Because here’s what happened: he didn’t call her on her birthday. He made no mention that he’d like a call on her birthday in his return email. So at 1:30 PM on the day of her birthday, I suggested that she give him a call. He didn’t answer. She left a message. He called back FOUR HOURS LATER. Then he texted. And e-mailed. TWICE. I didn’t hear my phone because it was on silent, and I didn’t see the emails/text because (shock) we were in the middle of our her birthday party. His email almost implied that she should have waited by the phone after leaving her message because she said to call back on my cell. For FOUR HOURS ON HER BIRTHDAY she should have sat there and waited for him to call back.

My only hope is that this experience has had some impact on him. And I am hopeful. As I’ve been looking through some of my old posts, and recently realized that since those incidents in 2014, the Goblin King hasn’t missed picking the kids up on a school holiday. So…maybe he can learn. Here’s hoping I don’t have to write another post about Flower’s birthday. (But as I’ve written one before, I’m not holding my breath).

2017-02-27
Previous Post: I’m NOT The Divorce Whisperer: Have You Become ‘That’ Girl?
Next Post: I Believe in Magic, Because I Believe in Love