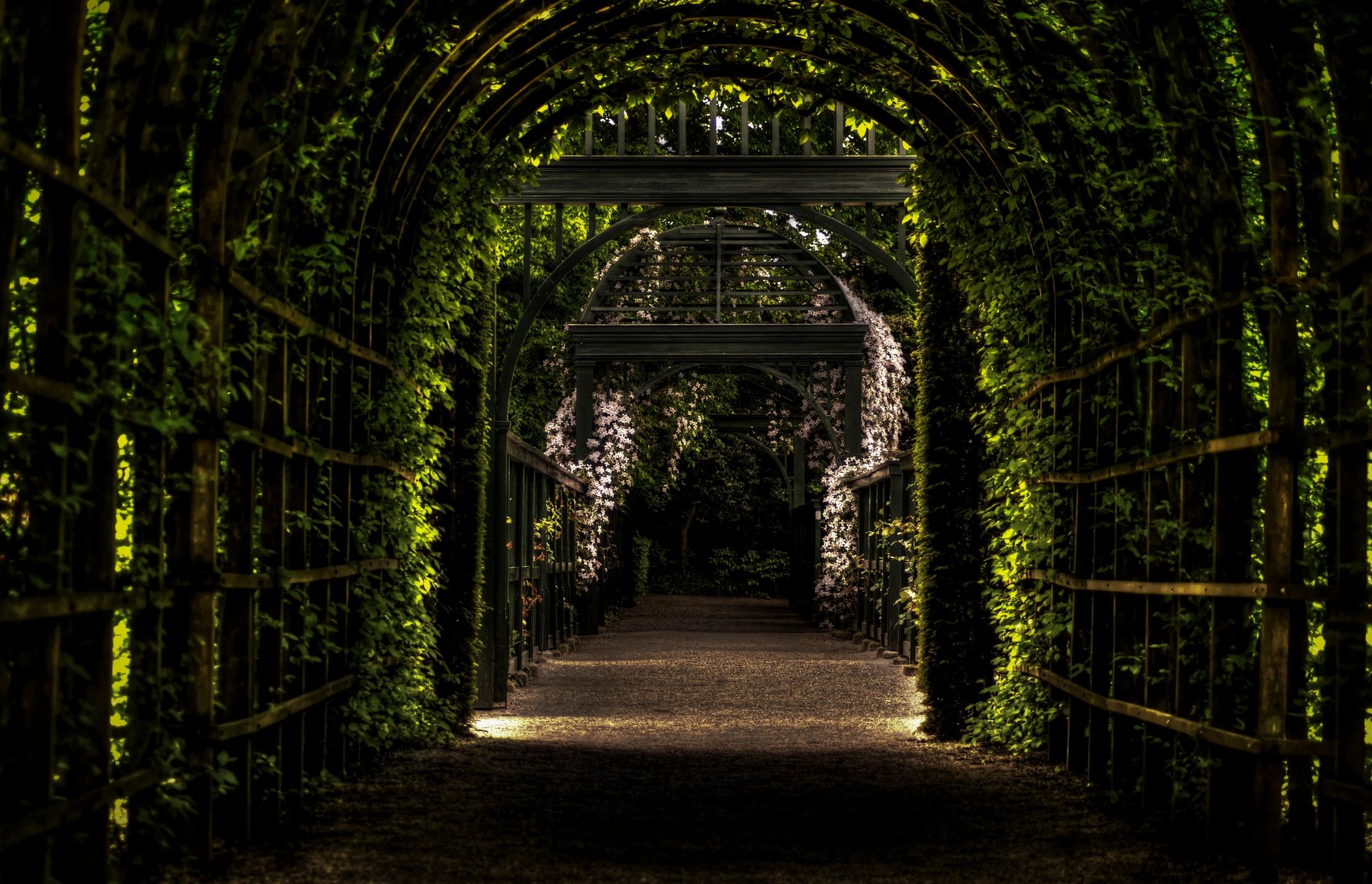 Deep breath time. I’ve just packed the kids off to school and back to their father’s for a few days. This blog is supposed to be about helping me to work through my issues and to give you some inspiration to keep positive about life. I strive very hard to do that – not only for myself but also for my children. My mantra has to be “joy”. I have so many reasons to be joyful —my children—two by my ex, one by my life love. Having found my true other half. Being alive and breathing.

And yet, sometimes I struggle. I have nightmares. I’m trapped again in a marriage that I can’t get away from. Suffocating. Smothered. I truly believe that I may suffer from some post-traumatic stress disorder—not related to the truly horrific car accident I lived through—but related to the time I spent with a man who suffers from a host of both diagnosed and undiagnosed mental disorders. He has diagnosed generalized anxiety disorder. The not yet diagnosed list likely includes at least some of: narcissistic personality disorder, paranoia, obsessive compulsive disorder, depression (likely manic-depressive disorder or bipolar disorder) and various sociopathic tendencies.

I wasn’t fully aware of it when I was married, but I was living in that nightmare. I fed his disorders. I wasn’t fully complicit, but to some extent, I did enable him to continue in his delusional fantasies. I strive not to do that anymore.

I came out of the marriage with a fairly low self-esteem. Given we have two children together, I am unable to sever the link entirely. I struggle with the fact that my children may be living in the same world I lived in. I worry that they will pick up some of his mental illnesses through both genetics and learned behaviors. I need them to know that it’s not normal to worry excessively about locking doors, washing your hands, walking on the street, spending time in the sun.

I don’t think my ex ever had the positive role models he needed. His sister suffers from similar issues, and his brother is a diagnosed schizophrenic. Their mother enables their behavior. She suffers from her own issues. Their father…well, I suspect that’s where the genetic component comes in. I think his mother lived in a similar nightmare. She didn’t escape until after I did. Over 40 years. While I feel sorry for her on some level, I also think she made her own bed.

I work hard every day my children are with me to model normal behavior. I want them to see that you don’t have to suspect every person on the street. The need to understand that a healthy relationship involves give and take. You should find joy in every day. Sometimes it’s difficult—but it’s there.

I hope that it’s enough. Because I can’t control what goes on in his house so long as he doesn’t physically abuse them. While I do have serious concerns about their mental well-being, he does make sure that they’re (mostly) well fed and cared for and that they attend school.

I can’t go back to divorce court hell. I don’t have the money to do it. I’m certain that the fight would drain both our bank accounts because his disorders would not allow him to give up. I also don’t have the energy to do it. The original proceeding drained so much from me. It battered my already low self-esteem. I was very frightened that his Bay Street lawyer would highlight the shell I had become, and the court would determine that as a result I was not a good mother. I gave in. I took what I could and I got out with some dignity in tact. I didn’t lose my soul. I’ve struggled to rebuild myself. I’ve forced all my energy into my children and making their life experiences positive.

How did this happen? Admittedly, sometimes I ask myself that very question. But, surprise, it did happen. Despite everything, I’ve been able to accept it. I’m not unhappy it happened. As much of a thorn in my side he continues to be, my ex contributed half the genetic structure of two of three of the most beautiful children I’ve ever known. And there’s not a day that goes by that I’m not thankful for that. I can say, truthfully, that if I hadn’t taken that particular life path, I would not be the person I am today. I would never have met the love of my life, I wouldn’t have the wonderful life I have now, and my third born would not exist.

[tweetthis twitter_handles=”@LiveBySurprise”]If I hadn’t taken that particular life path, I would not be the person I am today.[/tweetthis]

What’s the lesson here? Learn from others—I hope you can learn something from me. But follow your life path. Take chances. It may lead you somewhere you didn’t think you wanted to go—but I promise that you’ll end up where you’re meant to be. Do not regret. Learn. Keep a positive attitude – and you will learn through life’s little surprises to be a strong and happy person. It may be a struggle some days—but that’s life. I’m not the only one who has advice after divorce. Check out my article 10 Divorce Bloggers You Have to Check Out on DivorcedMoms.com to discover some new sources of wisdom.

This post originally appeared on Live by Surprise in February 2014.

2017-02-19
Previous Post: Coparenting: Splitting Expenses without Losing Your Mind
Next Post: I’m NOT The Divorce Whisperer: Have You Become ‘That’ Girl?