I’m NOT The Divorce Whisperer: Have You Become ‘That’ Girl? 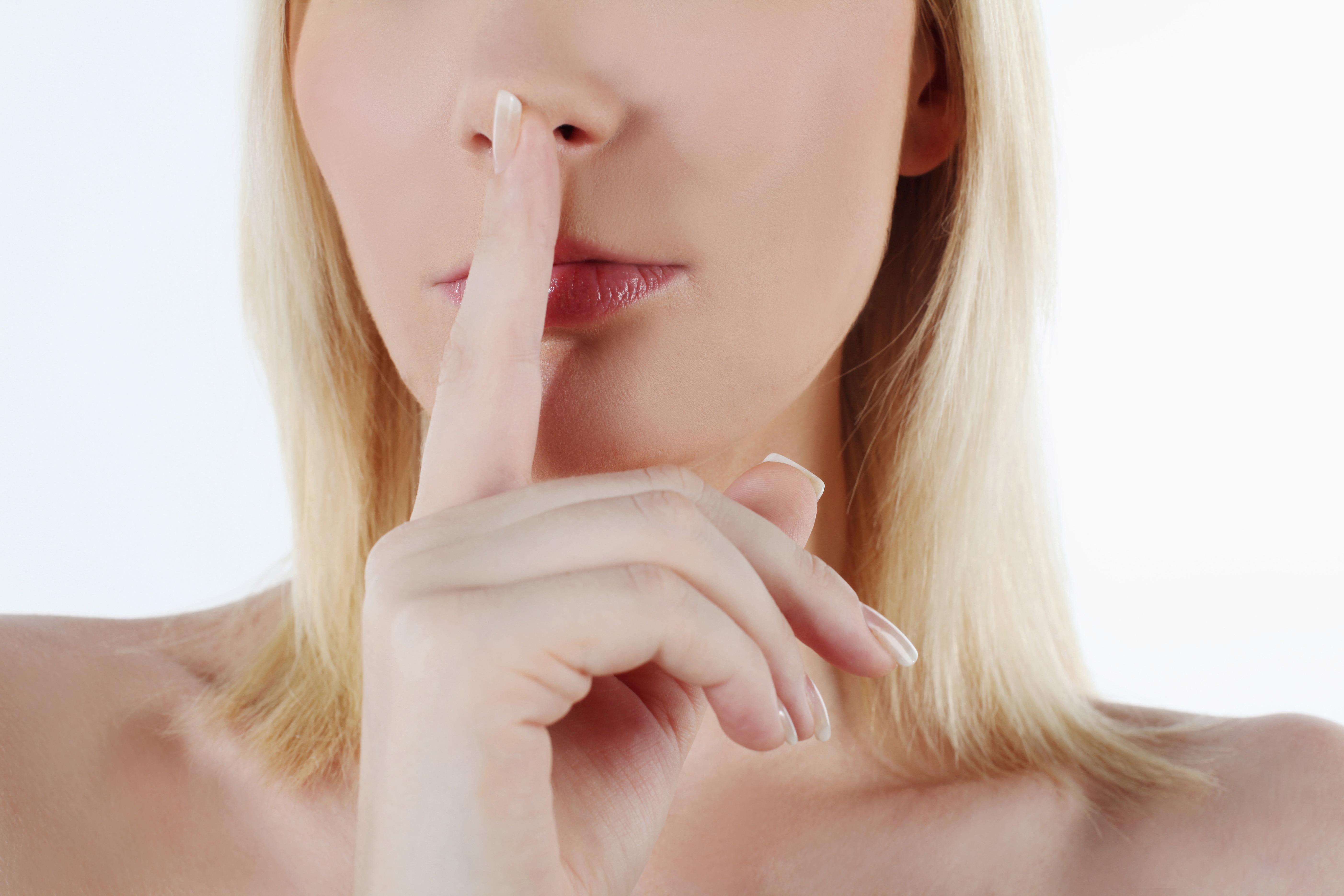 Have you become a divorce mentor?  Not an official one, with a shingle.  I mean unintentionally – did you become someone that it seems that everyone who is contemplating/going through a divorce feels the need to speak to? Not the Divorce Whisperer, but sort of like the Divorce Yoda…”The divorce is strong with this one“.

I really didn’t mean to.  I mean, if I could have crawled into a hole and not let anyone know what my ex was putting me through, I probably would have considered it.  But it’s hard to hold it in.  I had my own office at work, but apparently it had very thin walls.  I shared with a few friends and somehow everyone knew.

I weathered the storms.  There were many.  As we had children – there continue to be.  I became “that” girl.  The one with the divorce worse than yours.  The one that you said – well, he’s being an ass, but at least this isn’t as bad as Liv’s divorce.  Come on.  All of you know “that” girl.  Some of you are “that” girl.  Believe it or not, I have a “that” girl.  Her divorce was worse than mine.  She had to move back in with her parents.  After 5 years, she still doesn’t have a custody schedule or child support.  Her ex is a nightmare even compared to mine. (And yes, sometimes “that” girl is “that” guy – I know it can go both ways).

What I do mean was that, when asked, given my experiences, I actually was able to offer some insight.  I have been approached by friends, family, co-workers, and sometimes friends of family, friends or co-workers for insight.  Once or twice, even my boss.

When I get into these situations, I don’t push divorce.  It sucks.  It’s not for all couples.  And it’s not up to me to tell people what to do.  I don’t need that responsibility.  They have to make their own decisions.

Sometimes it is salvageable.  Two people who have just gone down different paths can sometimes meet back in the middle again.  It takes some effort.  From both sides.  But sometimes it can work.

Sometimes it’s not salvageable, but they need to give one last push before admitting it.

Other times, it’s just done.  Dead.  But something new needs to grow in its place. Some grief.  But then acceptance.  Understanding.

So I offer support.  Advice.  Counsel.  A shoulder.

For all of them – I advise that the system is broken.  That if you’re looking for vindication, you probably won’t find it in the courts.  The system is designed to pit two people against each other.  Sometimes your lawyer or your ex’s lawyer (and sometimes both) are in it purely for the fees – the angrier you are, the more money they make.  The result is almost always lose-lose.  Years and years of battling that will sap your strength and energy and bank accounts and keep you from moving on.

For those who have a good head on their shoulders – I suggest mediation.  A good mediator will help you both navigate the process, find those concrete things that you agree on or are not so far apart on – and help you to find peace.  And you split the fees.  There are no continuances.  No objections.  Just you and your ex and the mediator in a room.  And if the mediator is really good, you’ll both end up leaving and feeling like you’ve lost a little and you’ve gained a little.

For those who are dealing with a difficult partner, I suggest mediation and arbitration.  In those cases, most of the time, it’s still possible to find things that you agree on or are not so far apart on.  And for the things that you don’t, you can have a neutral evaluation that will come up with a solution that likely neither of you considered.  It probably won’t be a win-win.  You might each have to give something.  But it probably won’t be a lose-lose either.

For the parents, especially those struggling with co-parenting, I suggest parenting coordination.  This can mean salvation.  Help with navigating all the essential rights of passage – the ball games, the school plays, vacations, holidays, communication, custody exchanges, the introduction of the new partner.  It also helps to remind you what the end game is.  Healthy, well-rounded children.  In spite of the circumstances.

And I tell them about my experiences.  What I needed.  What I saw.

It’s not always just about you and your anger and your pain.  You’re both feeling it.  And when there are children involved – they’re always more important than either of you.

I’m not an expert.  I offer what I can.  They take what they will.  I wish them the best.  Because I am “that” girl.  The one who was able to move on and be strong.  And hopefully, I can help. And I’m not the only one: you can check out 10 Other Amazing Divorce Bloggers on DivorcedMoms too.