Back to School, An Early Education: A Short Fiction 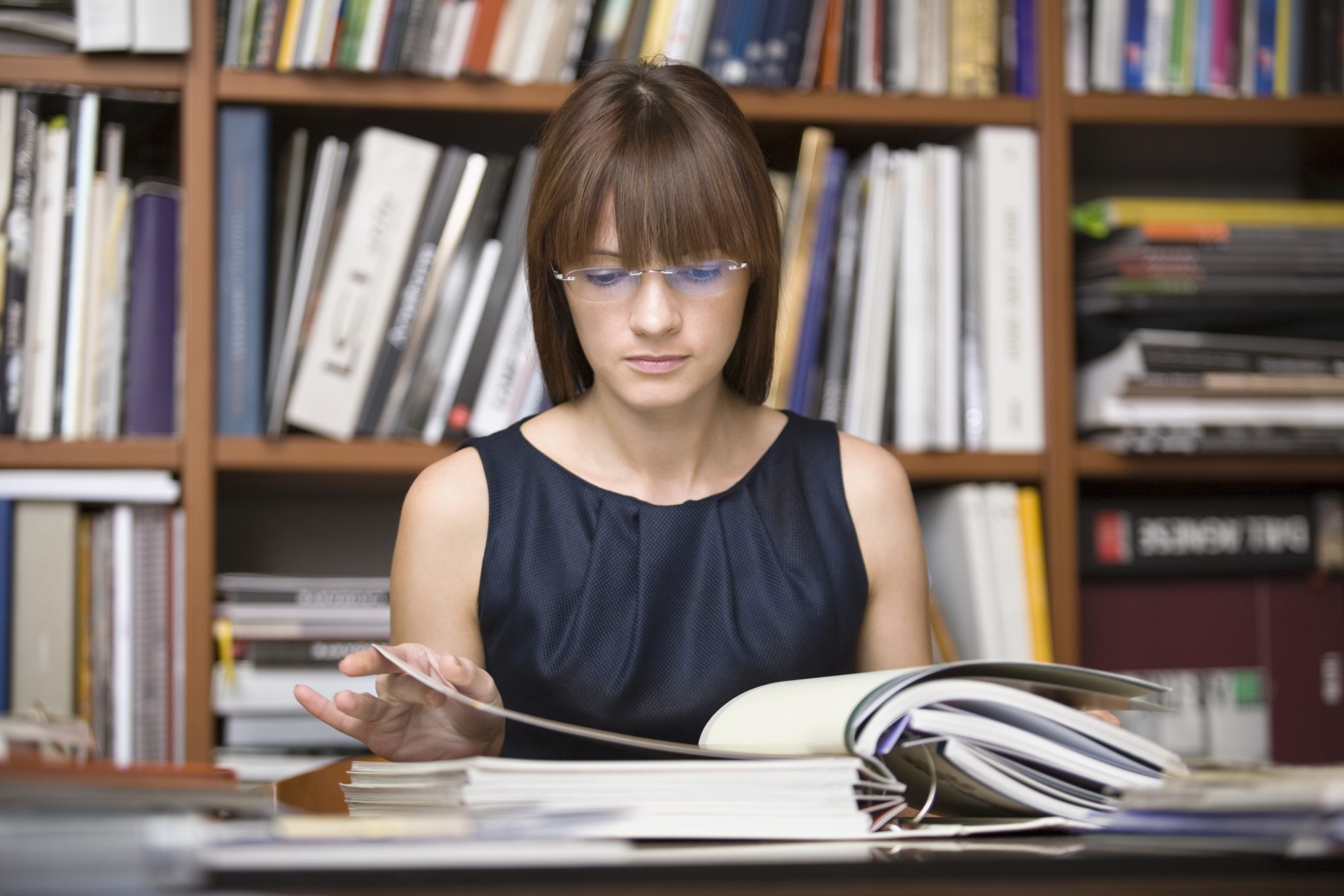 Once she got to the campus, she weaved her way towards the building through a mixed maze of large, gorgeous columned edifices, bland seventies constructions and post-modern behemoths. It was still early morning. As she reached her destination, the sun was peaking out just over the building. The late summer humidity hung in the air promising a weighty heat later in the afternoon.

She walked up the steps to the building and pulled at the door. Still locked. She turned, spying a mature tree on the other side of the path at the foot of the stairs. She tread carefully down the smooth stones to the base of the tree, shielding herself from the rising sun.

The building was one of the older ones on campus, maybe even dating back to the early days when there had been a boarding school for boys at the site. The oversized wooden doors with their large brass handles harkened to another era.

One by one, more people started arriving, each one grasping the door handle as she had, and, as they discovered it was locked, coming back down the large stone steps and standing or sitting in the courtyard as she had.

The gathering was approaching twenty people. She noted that they were fairly broadly cast. Several young, uninteresting men that she’d expected to see, given the subject of the class. True freshmen, they almost smelled green with their squeaky clean pastel shirts and khakis or denim. The group was sprinkled with younger women as well, in light floral patterned summer dresses. They arrived separately, and although each of them was engrossed in the latest Apple technology, they were each magnetically attracted to the huddle of their kind.

A small Asian woman walked with a fierce “I know what I’m doing” attitude that faded briefly as she tried the door and looked at it with confusion. She was joined on the far side of the courtyard by a tall Muslim man in a turban. He towered over her, but not in a menacing way. He had a calm, peaceful stance.

An older man, slim, balding took his turn at the door before standing next to her under the tree. As the only middle-aged white woman in the group, he must have sensed some sort of sympatico, hovering like a moth, awkwardly attempting chit chat.

[tweetthis]He must have sensed some sort of sympatico, hovering like a moth, awkwardly attempting chit chat.[/tweetthis]

“I was expecting more older students,” he said, casting his eyes across the courtyard. Not wanting to be unkind, although she sensed a lecherous intent, she nodded in agreement.

“Did you buy the books?” he asked, not stopping for an answer, he continued, “I can’t believe how expensive they are. Over $400 for the entire set.” he shifted his head towards the freshmen, now gathering near the left of the stairs “they’re made of money, or their parents are,” he shook his head, “but they don’t think about us. Are you in the work program too?”

Looking at his coffee-stained, wrinkled shirt, she wondered if she should be insulted that he thought they were the same. She’d worked extra shifts at the diner and saved for years to be here. All he had to do was lose his job, and suddenly he got a free education. It didn’t seem fair.

Writer’s note: This was a first attempt at short fiction. More coming. I want to see where this goes.

2017-03-13
Previous Post: I Believe in Magic, Because I Believe in Love
Next Post: When Odd Coincidences Pile Up