When Odd Coincidences Pile Up 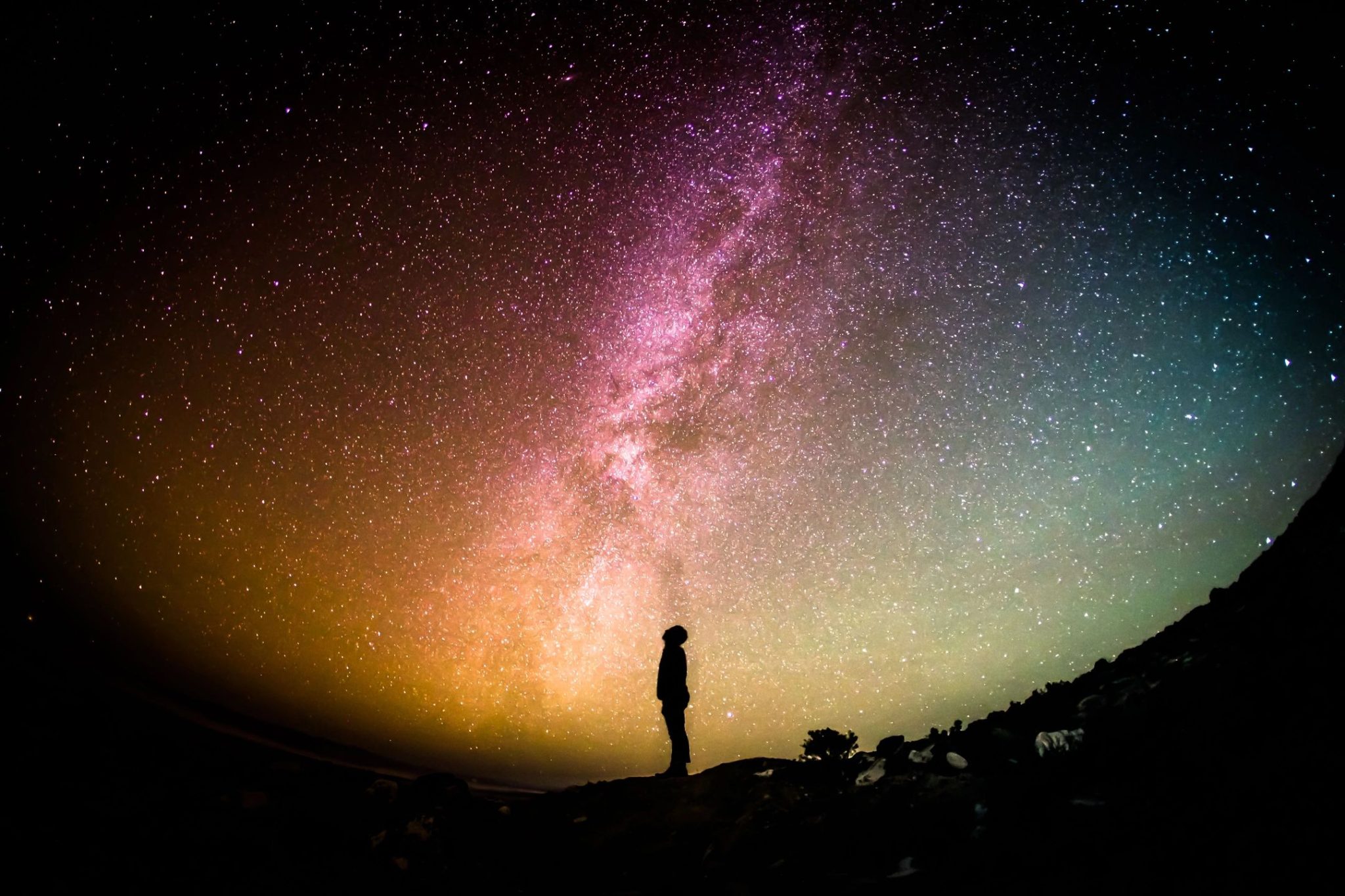 There’s a street in the city that I was born in that calls to me. It’s not in the best part of town. But it seems to be a place that I’ve been drawn to over the years under different circumstances—and by odd coincidence, my family is also inexplicably tied to that street.

When I was in high school, I wasn’t incredibly popular. I had one good friend, and she used to schlep me around because she was nice like that. She had some friends at another high school across town, and we used to hang out. One of them lived East Avenue. As far as I know, this is the first time I was ever on the street.

Years later, in remarkably similar circumstances, I ended up there again. With yet another girlfriend, who also used to allow me to hang around. This time her brother had left his wife and had rented an apartment in the tenement building across the street from the girl I’d met in high school.

[tweetthis]The coincidences just kept piling up. Is it a curse or a blessing?[/tweetthis]

But that’s not all. My stepfather’s family grew up on that street. His whole life. They owned a house up the street from the two places I visited. Right next door to his future sister-in-law. And I worked for my step-uncle (who lived on East Street with my step-father) and his wife (who lived next door) and who is a minister and who performed both of my wedding ceremonies. So there’s that too.

OK—so that’s a lot right? But that’s NOT ALL THERE IS. I feel sometimes like there’s some kind of mystical fault line there that has something to do with my destiny. Because here’s the topper. I’ve been researching my family history. After emigrating here from England, my great-grandfather worked at the dairy that was on East Avenue. And when he was old enough, my grandfather worked there too. And yesterday, I just found out that his aunt (who I hadn’t even realized came over here from England) lived one street over.

So…what do you think guys? Is this like a good thing? Or is this some kind of weird mystical voodoo juju that’s going to come get me. Is the street going to open up and swallow me next time the stars align and I’m drawn to the street?

2017-03-20
Previous Post: Back to School, An Early Education: A Short Fiction
Next Post: Business Attire for the Working Mom