Moving Past Narcissistic Abuse and PTSD 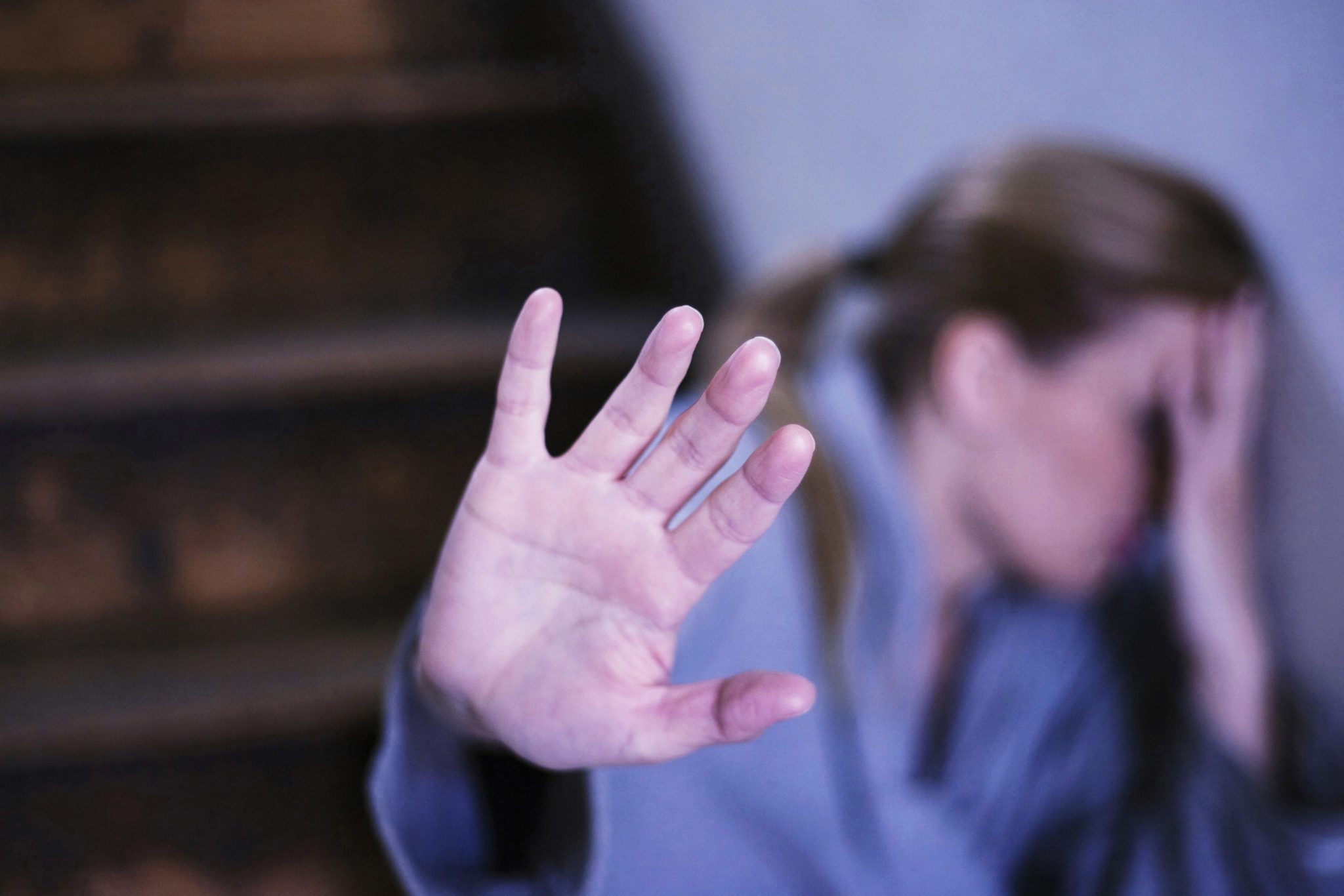 “When you leave, he’ll invent stories about you.”  The narcissist in my life started inventing those stories long before I left.  He couldn’t take the blame for anything, so logically, everything was my fault.

As much as I like to think that I’m out from underneath the abuse, I still feel it.

One Christmas I won a raffle at work. The prize was an X-Box. We already had a Playstation, and neither of us were gamers.  So I suggested that we give the X-Box to his brother—who was having his own mental health issues and needed win. Normally, we’d buy him a $40 gift, usually a gift card, so this particular gift would have come across as incredibly extravagant. So after he opened it, during dinner, I confessed that I’d won it, but we hoped he enjoyed it. What I didn’t realize was that when I’d left the room during the present opening, my ex had taken full credit. His brother was going through a hard time, so he felt he needed an extravagant gift.  And he was the older brother so he thought that he should get it for him no matter the cost.  He still tried to salvage the story.  Yes, I won it.  But it was his suggestion that we give it to his brother.  Not mine.

And even after the cat was out of the bag, he still tried to salvage the story.  Yes, I won it.  But it was his suggestion that we give it to his brother.  Not mine.

That night, when we got home, it began. As it always did. Every single outing. I’d say something I thought was completely innocent, but he’d find something in it that “made him look bad”.  How could I say such a thing?  To his parents or his sister, in front of my family, even at the grocery checkout.

I never knew what it would be.  So I stopped talking.  I avoided family outings.  I avoided taking him to events with my family.  After my son was born, I told family not to visit us at the hospital. They weren’t invited to the house. I agreed to a baby shower, but I insisted that it be on a day that he was working.  If he was working, I could go alone.

Years later, I found out more about what happened at the outings we couldn’t avoid. It’s been years since I left and I’m still finding things out. My brother-in-law told my ex that he was happy to hold my third child. Because my ex never allowed it with my first born. Only the women were allowed to hold him. I’m not even sure how I missed it. I believe it. I just don’t remember it. My ex was always careful about who was touching our son.  He always took him back after a few minutes. He was constantly afraid that they might make our son sick. But I don’t remember him prohibiting men from holding him.

[tweetthis]It wasn’t normal procedure for a social worker to visit you in the maternity ward.[/tweetthis]

When my daughter was born, I discovered that it wasn’t normal procedure for a social worker to visit you in the maternity ward. The nurses suspected spousal abuse when I was in the hospital with my firstborn and reported it.  But he’d never hit me.  His abuse was purely emotional.  And I allowed it. I condoned it. There was nothing they could do.

I think my family just assumed that I was in agreement—or that they’d lose me if they said something. Or maybe they knew how bad it was, and didn’t want to make it worse.

One time he freaked out because my uncle let my son lick the birthday candles after they came out of the cake. He was worried about the lead content of the candles. But he didn’t explain that to my uncle. He just got mad and pulled my son away and said something particularly nasty to my uncle.

I’m so ashamed that I didn’t see it. I can’t even imagine what my family thinks about me sometimes. And I’m only hearing these confessions now because I think they see I’m stronger. And happier. That I’m working on becoming my own person.

And now, with my new husband, I struggle. I feel sometimes like I’m relearning how to be with people.  I know that I’m learning for the first time what a real relationship is. How a healthy relationship should work.

I enjoy my husband’s family. I’m starting to talk to them. Really talk to them. About how I feel—the good and the bad.  I can make fun of him—pointing out that he doesn’t close jars all the way in the fridge, or calling him out as a dream killer for not liking it when I want to eat cake for breakfast. And he doesn’t spend days being mad at me after that.

But sometimes, I still expect the same reaction. I’ll say something while we’re with his family and my head will say to me—you shouldn’t have said that. I’ll visibly cringe.

Big mouth. You shouldn’t be allowed to talk to other people. You always say the wrong thing. What’s wrong with you?

It’s not my voice. It’s my ex’s voice. And I recognize it for what it is. Abuse.

[tweetthis]It’s not my voice. It’s my ex’s voice. And I recognize it for what it is. #Abuse.[/tweetthis]

My husband is so patient with me. I hide the inner struggle most of the time. But he can see it anyway. I don’t even know how he understands. I don’t think he ever can fully understand. Unless you’ve lived with it, you can’t. It is post-traumatic stress. You expect the event to re-occur and you anticipate it.  We’ll be in the car on the way home, and I’ll be waiting for it to start. Even though my husband has never, ever done it. And he never will. I still expect it. Because there is something wrong with me.

It’s getting easier. Ten years out, over six years into my new relationship. Those feelings and expectations are starting to fade. But they still happen. It’s like my nightmares. I regularly dream that I’m back in the marriage. Suffocating. I can’t get out. I’m stuck. I’m out of the marriage, but it’s still with me. Like I never escaped. Like I’m still trapped. Marriage was my prison and he was the sadistic warden. Or maybe I was my own warden.

I’m sure that part of it is because I still have to deal with him. Maybe once the children are grown and I’m not dealing with him anymore it will go away. I hope it doesn’t take that long.

That was a difficult thing to admit. But I’m stronger now. I got out. With my sanity (somewhat) in tact.  The children are beautiful—and worth all of the pain. Every minute of it. And I’ve learned so much about me because of that relationship. I never would have met my husband without it. None of my children would exist.

The pain has made me stronger. I can get over this. I will.

A version of this post originally appeared on Live by Surprise on March 19, 2014.

2017-04-17
Previous Post: 4 Steps to Deal with Overwhelming Stress
Next Post: My First Day of High School: A Horror Story