I Need a Passport to Peace 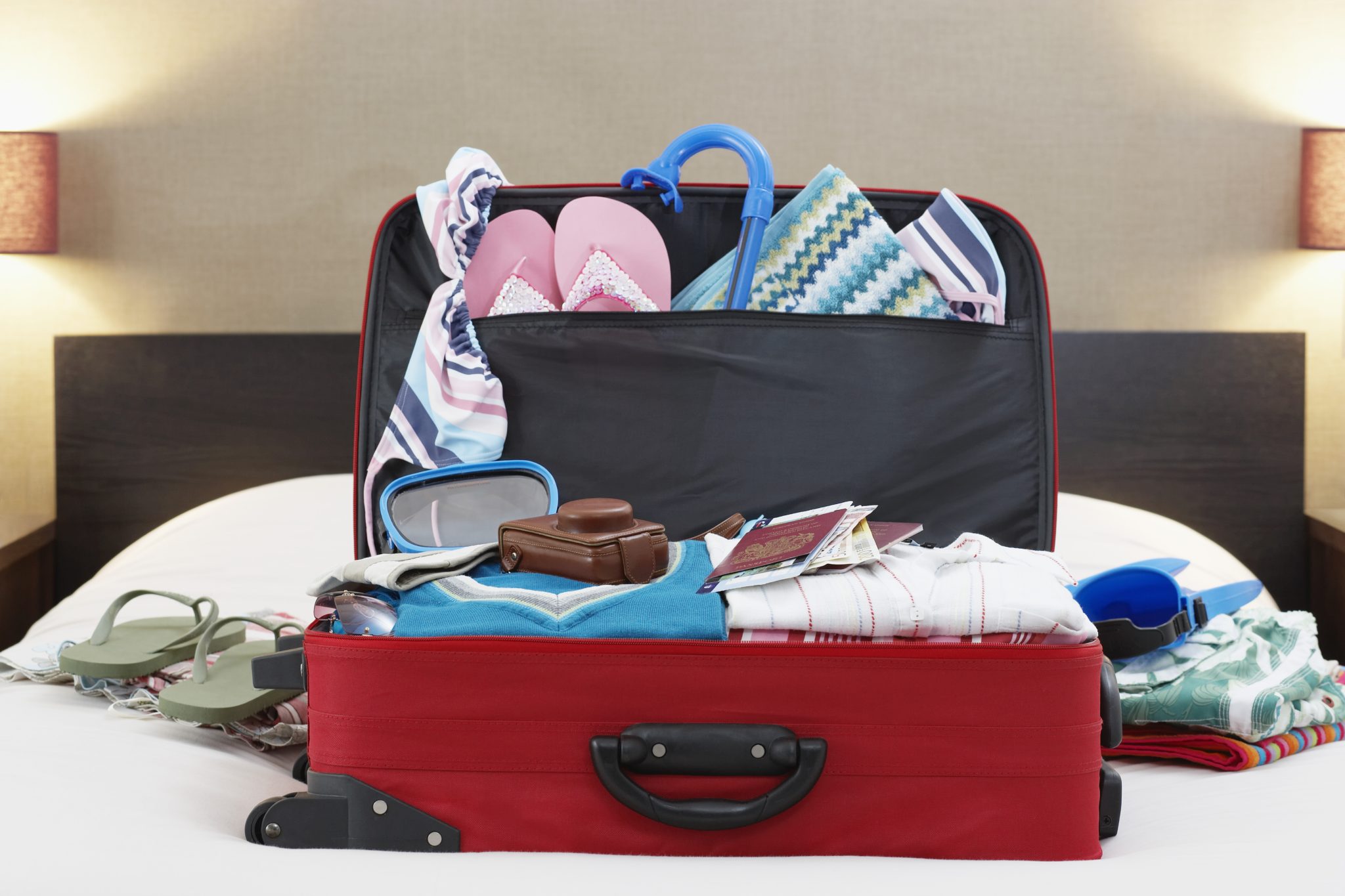 Flower’s passport expires next week. I’ve been trying for the past month to get the Goblin King to sign-off on the paperwork. Five emails. Five.  He didn’t respond to even one.

And one morning before the third email, he picked them up from mine (which is rare because of our schedule). And because I had no reason to believe he wasn’t planning on signing off, I sent out my son with the form and a pen. The Goblin King refused to sign saying he’d send it on return.

Short of legal action, I was (am??) pretty much screwed. If he doesn’t sign off on the form, I can’t take Flower across the border this summer to visit my sister. We didn’t have any specific plans (because GK always screws things up), but it would be nice to know that if there were an urgent need to get across (especially given everything that’s happening in the States these days), that we could do so.

So…until today, I had no idea what his deal was. Because literally no response. Nothing. No mention of it.

Today the Goblin King told me why he wouldn’t sign.

Let’s let him tell you.

I have no problem Signing any Passports document. Providing we meet with (the parenting coordinator) and resolve outstanding issues.

I may want too remove Children from Country in the Summer Months. So I want this discussion with our Mediator in person and resolved.

Did you read that? (No wait…yes, that is the way he writes, and no that wasn’t what I was talking about.)

I had to read it a couple of times just to make certain I understood what he was saying.

He’s not signing off on Flower’s passport because he wants to take her out of the country this summer.

[tweetthis]He won’t sign off on the passport because he wants to take her out of the country. #divorcelogic[/tweetthis]

Maybe it’s just me…but I suspect that if she’s leaving the country, she might need…a valid passport. 2017-05-29
Previous Post: Unbacking Baggage Before a New Marriage
Next Post: Is #AmazonPrints good for photos? YES it is! Plus $1000 of Amazon Gift Cards to be Won!