A First Portrait of my Rainbow Baby 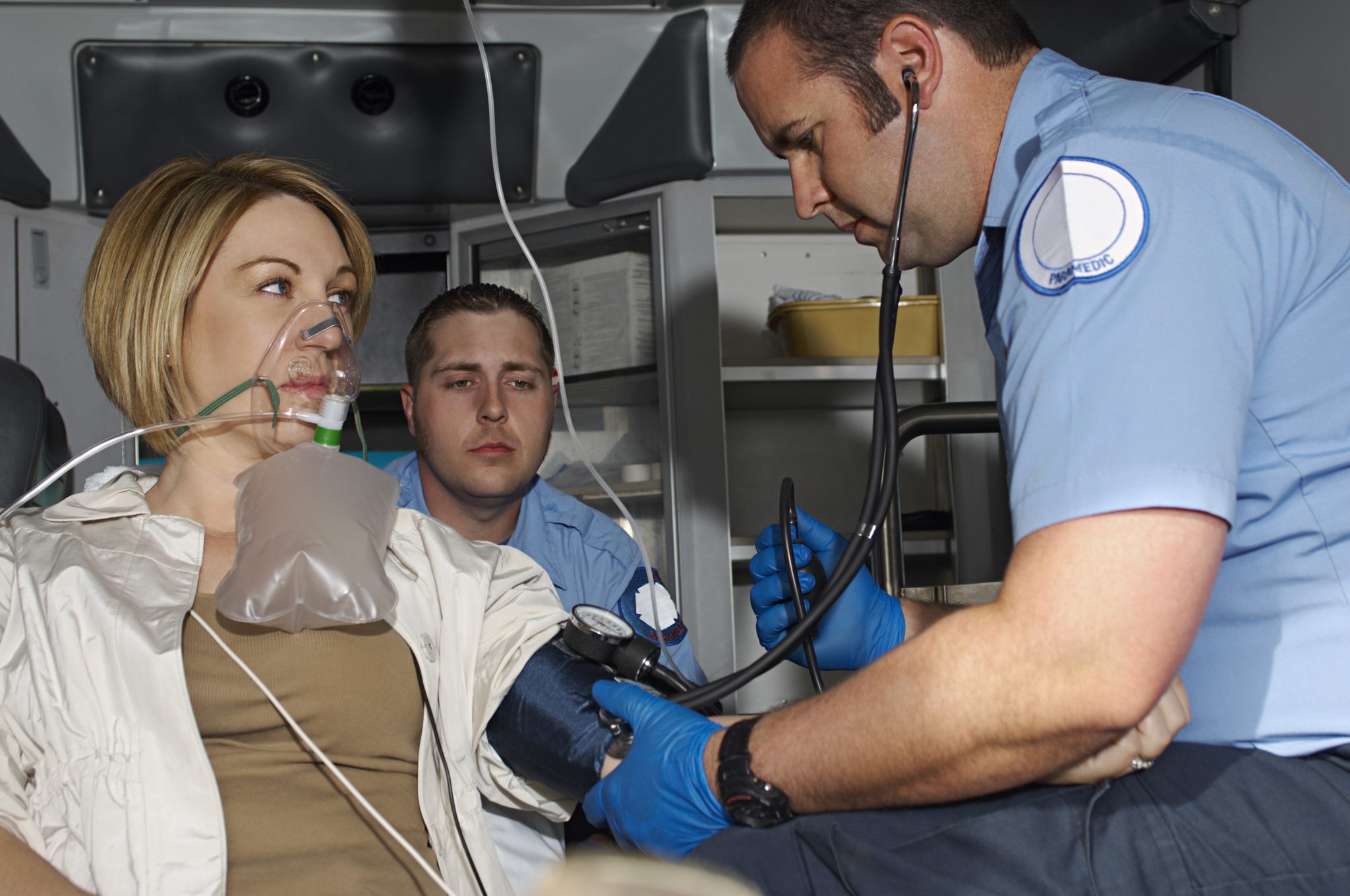 When I was just under three months pregnant with my first, I had a medical incident at work.

I say my first, but he wasn’t really. Puck was a rainbow baby, following not just one, but two prior losses, both within the first trimester both within just over a year of his conception. Needless to say, I was reluctant to tell anyone, especially at work.

I got to the city fairly early, and as I’d been having a sciatica type pain, I decided to walk from the train station to stretch my legs and get a bit of fresh air before the meeting.

The meeting was on one of the upper floors of a skyscraper in the CEO’s personal boardroom. It was one of the first times I’d been in there, and I was impressed by the inlaid wood table and really comfy wheely chairs. The meeting was a teleconference, and the admin started to dial in. I realized that something was wrong. I felt a sharp pain up the side of my leg and the room started spinning. I’ve always been a fainter, so I knew what was coming and that it was too far along for me to take some deep breaths and stop it. I turned to my colleague who was sitting next to me and I said, “I’m going to faint now, don’t worry,” and turned to put my head on the table.

Or at least that’s the way it played out in my head.

[tweetthis]I turned and laid my face on the table. Or at least that’s the way it played out in my head.[/tweetthis]

As it turns out, my words were garbled, my colleague actually had no idea what I was saying, and I pretty much ended up with my head in his lap.

When I regained consciousness, I was laid out on the floor (I don’t really want to think about exactly how that happened.) I always get the sensation of coming out of a railway tunnel as I recover from a faint. As my eyes fluttered open, and the room ceased spinning, there was a flurry of activity around me. One of the women in the room (actually, the only other woman aside from myself), was beside me and asked if I’d like her sweater. I said yes, and was about to try to get up when the ambulance attendants came in.

Guess I was out for a few more minutes than I’d thought. Thankfully, they knew who my mother was and she was in the building that morning as well. She arrived minutes after the paramedics.

I pulled the ambulance attendant in close and told her I didn’t want everyone to hear. Her colleague cleared the room. I was worried as no one knew I was pregnant, and I was afraid that this incident might mean another loss. I wasn’t ashamed, but I didn’t want to have to explain it.

My blood pressure was low, and because of my condition, it was decided I should make a trip to the hospital just to be sure.

At the hospital, I was a mess. My mother held my hand and continued to reassure me, but I was trying (and failing) to steel myself for another loss. They took me in a wheelchair down for the ultrasound with my mother on their heels. I was holding her hand still when the technician came in. My mom moved out of the way wordlessly, and as the technician placed the ultrasound wand on my abdomen you could have heard a pin drop we were both holding our breath so hard.

After a few minutes of staring intensely at the screen, the technician let out of breath and turned the screen towards us. I could see my little peanut, and she pointed to the heartbeat. I asked her to point again, chewing my lip, and a third time, and then I said I could see it. But I couldn’t see it. She cleaned me up and left the room and I sobbed.

I think my mom was so relieved, she didn’t realize that I was crying because I couldn’t see the heartbeat.  And then she realized I was still upset, and asked why and I sobbed, “I couldn’t see it. Could you?” She reassured me that she not only saw it, but it looked very strong to her.

Moments later, the technician came back in waiving a piece of paper in her hand.

And that’s the story of how my son got his first official portrait. It stands on my bed stand to this day, as a reminder of the day I first heard my rainbow baby’s heartbeat.

2017-05-01
Previous Post: My First Day of High School: A Horror Story
Next Post: Is it Right to be Biased against the Left?