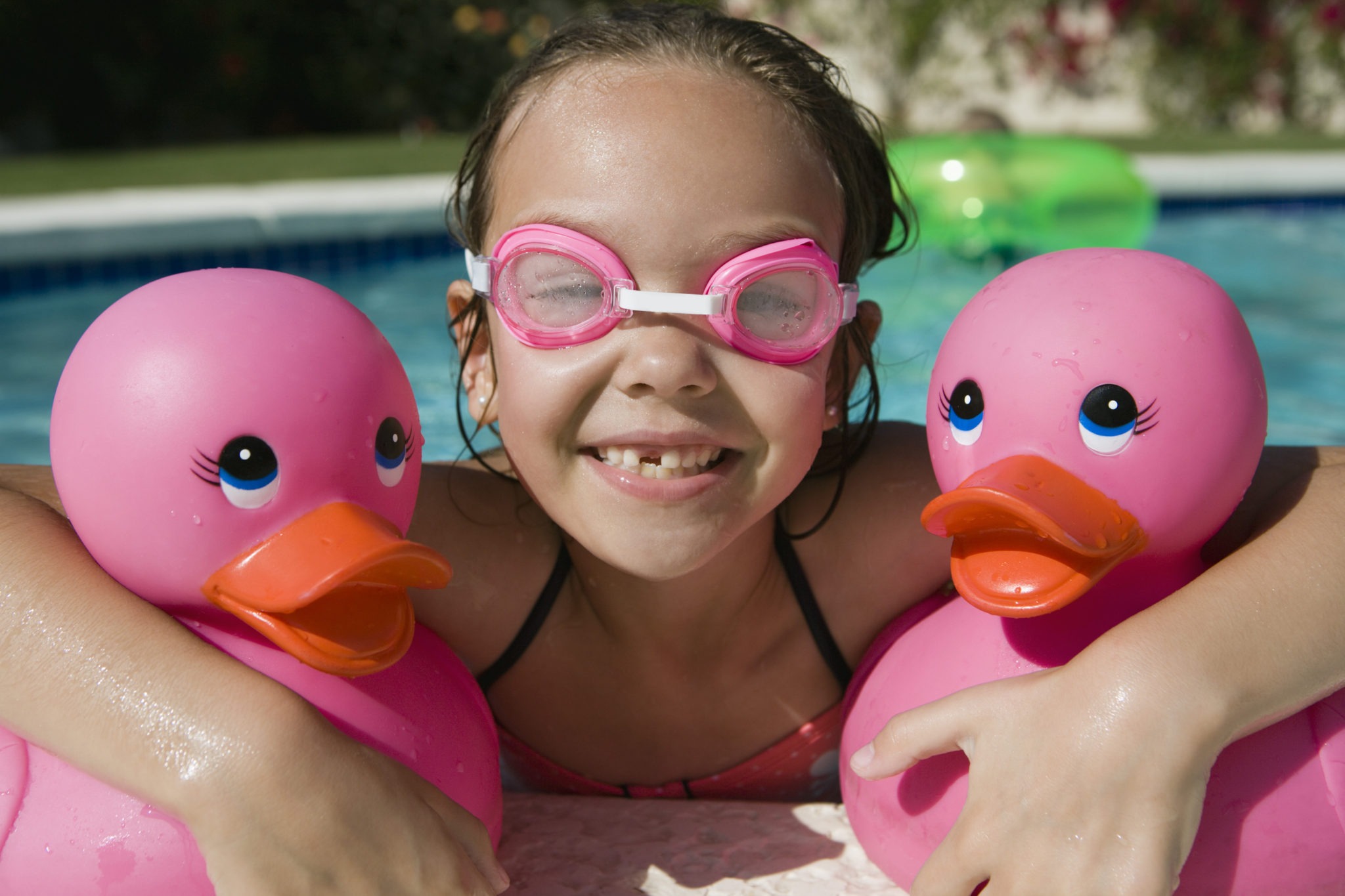 In preparation for an upcoming conference, I spent a few days last week trying to find a bathing suit that I felt I could go out in public in. I had a “mommy” swim dress with a push-up bra and panels which tucked and pulled all my parts into the right place. It’s actually quite close to a vintage twenties look – but it had seen better days and I was overdue for a new one.I’ll readily admit, after three children, I’m well aware that I’m not the woman I was when I was in my twenties. In fact, some days I wonder if I’m the woman who ate that woman.

I’ll readily admit, after three children, I’m well aware that I’m not the woman I was when I was in my twenties. In fact, some days I wonder if I’m the woman who ate that woman.

I would really, really love to find a two piece that “worked” but the stores I went to all had bottoms that slung low across the waist and for some reason “crocheted” tops are in. And I get it. The stores are marketing to the younger millennial crowd because there are so many women of a certain age who wouldn’t be seen in a bathing suit. But I’ve never been that woman. I’ve been swimming as long as I can remember. And likewise, as soon as I could get my children into the pool, they’ve been in the pool. We’ve had swimming lessons since Puck was three months old. And I have always happily joined them in the pool for their little goldfish parent and tot lessons, enjoying teaching them a love of water.

[tweetthis]I’ve had the luxury of never being that conventionally attractive, slim blonde with a C-cup.[/tweetthis]

And, as I’ve had the luxury of never being that conventionally attractive slim blonde with a C-cup, after a few awkward years of high school, I’ve pretty much settled into my own skin. I don’t wear a lot of make-up or fuss a great deal about my hair. Occasionally, I’ll ask Hubs if my shoes match the rest of my outfit, but for the most part, I throw on whatever I feel like wearing in the morning and that’s it. I rarely “go shopping,” and when I do, it’s usually because I have a special event coming or I’ve discovered a brilliant sale. I’ll buy a whole lot of dresses or pants or shirts and that will do for the next year or so until the next special event or sale.

But this trip for a bathing suit felt…different. In the first store (a department store) I struggled to find something that I even felt acceptable for my body. All the suits were small and had what can only be described as “holes” and edges out of which parts of me popped through or over. And even though it’s only the beginning of swimsuit season here, the selection felt stunted and the sizes way too small.

The second store was a bathing suit store. I was approached and gratefully accepted the help of the young millennial behind the counter. I gave her specifics—I was looking for a bathing suit that would make my mom-bod look “acceptable,” tucking or hiding in all the spots of me that had spilled out in the other store. I wasn’t averse to a bikini, but it would have to come up to the navel and the top would have to push the unacceptable parts of me into the middle.

Most of the bathing suits she was able to find were short waisted or had crocheted holes out of which bits of me poked. I did have some issues after the accident with the multiple visible scars on my left leg, but I’m at the point now where I’m not worried about them so much as the other bits. But somehow, I haven’t come to the same acceptance of the parts of my body which have been altered, expanded or marked by becoming a mother. While I’m proud of my tiger stripes and what they mean, I’m self-conscious about showing them in public.

The bathing suit I ended up in was a one piece without lots of edges or holes that tucked bits of me in in the right places. But it was super expensive and can’t go in a regular washing machine, so hardly practical. So I guess the question that I came out with was—where do real moms buy bathing suits?