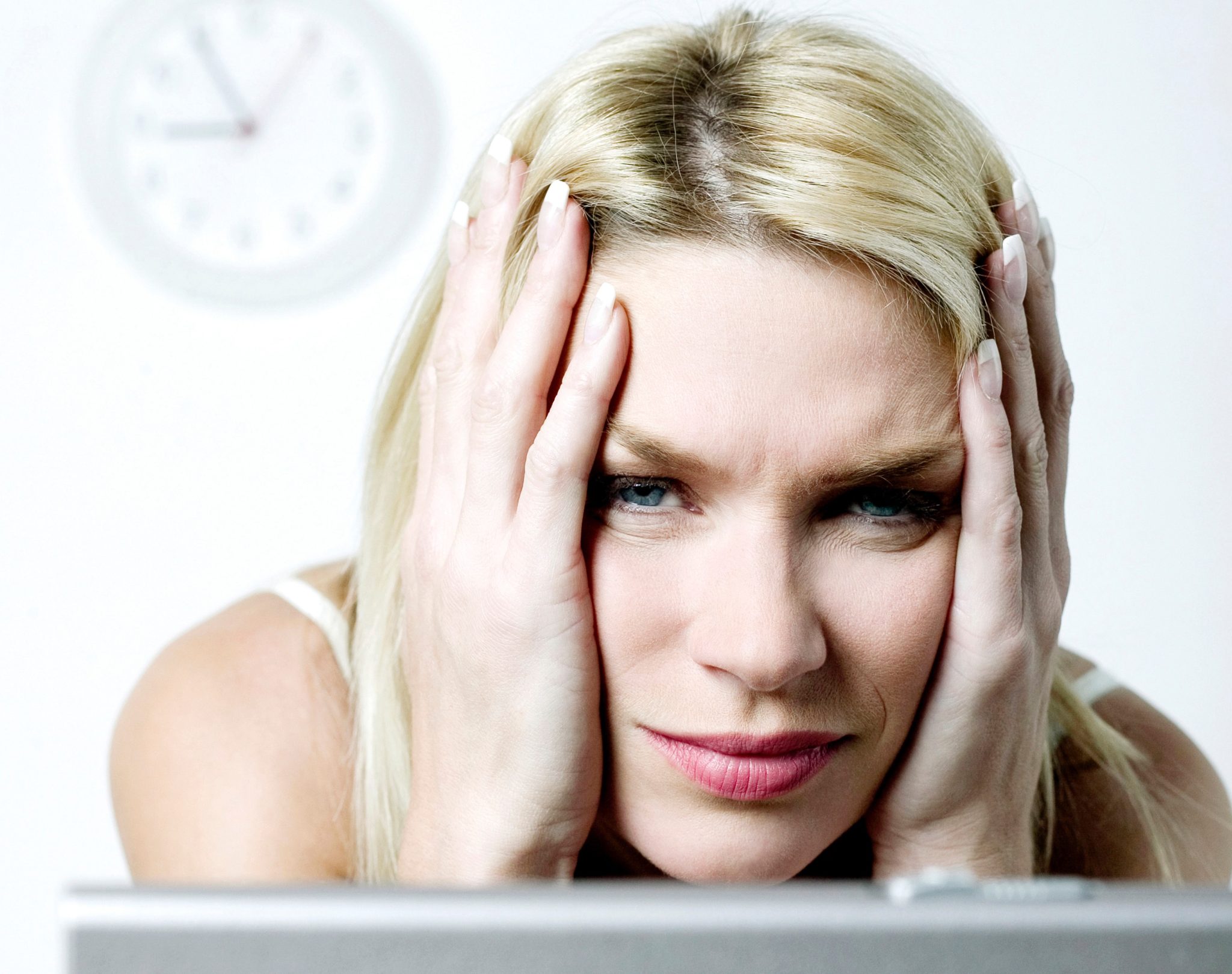 I really try very hard not to be an ogre about things. There are times when the Goblin King really gives me no other choice. But for the most part, I do try to be reasonable and think about the children’s best interests. Our custody arrangement is structured so that we get the children for certain holidays, our birthdays and their birthdays on a very strict schedule. It’s a very strict schedule because the Goblin King cannot get his shit together and it often results in resentment and other problems.

This year, Mother’s Day was one of those times. It’s likely been a few years since I exercised my right to access because I had the kids on Mother’s Day. This year, I realized  well in advance that Mother’s Day fell on his access day. I notified the Goblin King in March and had no response. A month in advance, I reminded him again, only to be told that he wanted to restrict the time. He didn’t believe me that there was a court document with timing (because it’s been a couple of years since I exercised it so he can’t remember it). To which I responded that it wasn’t a matter of allowances, there’s a court document that says I get access for 12 hours on Mother’s Day and he had better make the children available. After a few emails back and forth he agreed on May 5th that it was not necessary for me to use any legal options to exercise access and he would make the children available to me on Mother’s Day. And then he said:

But as I couldn’t have Father’s day due to Vacation time with someone. I will have this opportunity next year. So I’m giving notice for the following year. Same amount of time as yourself. If as it appears it may fall on your time.

Which I took to mean that he would not be taking the children for Father’s Day this year because someone else had that vacation day, but he was reserving the right to take them next year (of course, he can’t provide notice under our agreement this far in advance, but nonetheless…)

So I was understandably confused when I received an email from him on June 10 (with just over a week to go to Father’s Day) titled “Notice as previous emails.” It said:

Fathers day is on 18th expect too have Children the same Schedule time that you had for Mother’s Day.

Of course, again, not trying to be an ogre, and given he’d given me a week notice (unlike the three days for Flower’s birthday), and we hadn’t any specific plans for the day, I emailed back on the same day:

You are supposed to provide 30 days notice for any changes to the schedule.

However, given you told me that you weren’t able to get Father’s Day as vacation, I’m assuming that it suddenly became available. We have no specific plans that day so I have no issues so long as you pick up at 8 AM and drop off at 8 PM.

Simple right? Done deal. Let’s be clear though – I don’t have to make a concession. He’s required to give thirty days notice. If he doesn’t that’s not my problem and I’m entitled to make whatever plans I need to make with the children. But with only a week notice, I said fine, as long as agreed that  he would pick up and drop off. Easy peasy right?  A no-brainer.

Apparently not so much. He waits two more days to email me back. He tells me that he DID provide notice, and that he wants me to pick up the kids at the end of the day because he picked up on Mother’s Day.

So I email him back again (same day), first providing a copy of his May 5th email. And then I send a second email from him dated Mother’s Day morning where he said he would pick-up (because under our agreement, I’m supposed to drop off). And reminding him again that I was thinking of the children and that they would like to spend Father’s Day with him, but that would not happen if we could not come to an agreement with regards to pick-up and drop-off.

He waits two more days. The next email says:

I yes had a typo error as it should be last year, this year is stated incorrectly. It still would have been nice that you pointed out this typo error at that time. But I will drop off the children at your place.

So apparently this is my fault because he can’t write in plain english and I should have known what he meant?

So I emailed him back and thanked him for confirming, saying I’d see him on Sunday.

And then I wrote this post. And now I feel better.