Should I Have Waited to Marry? 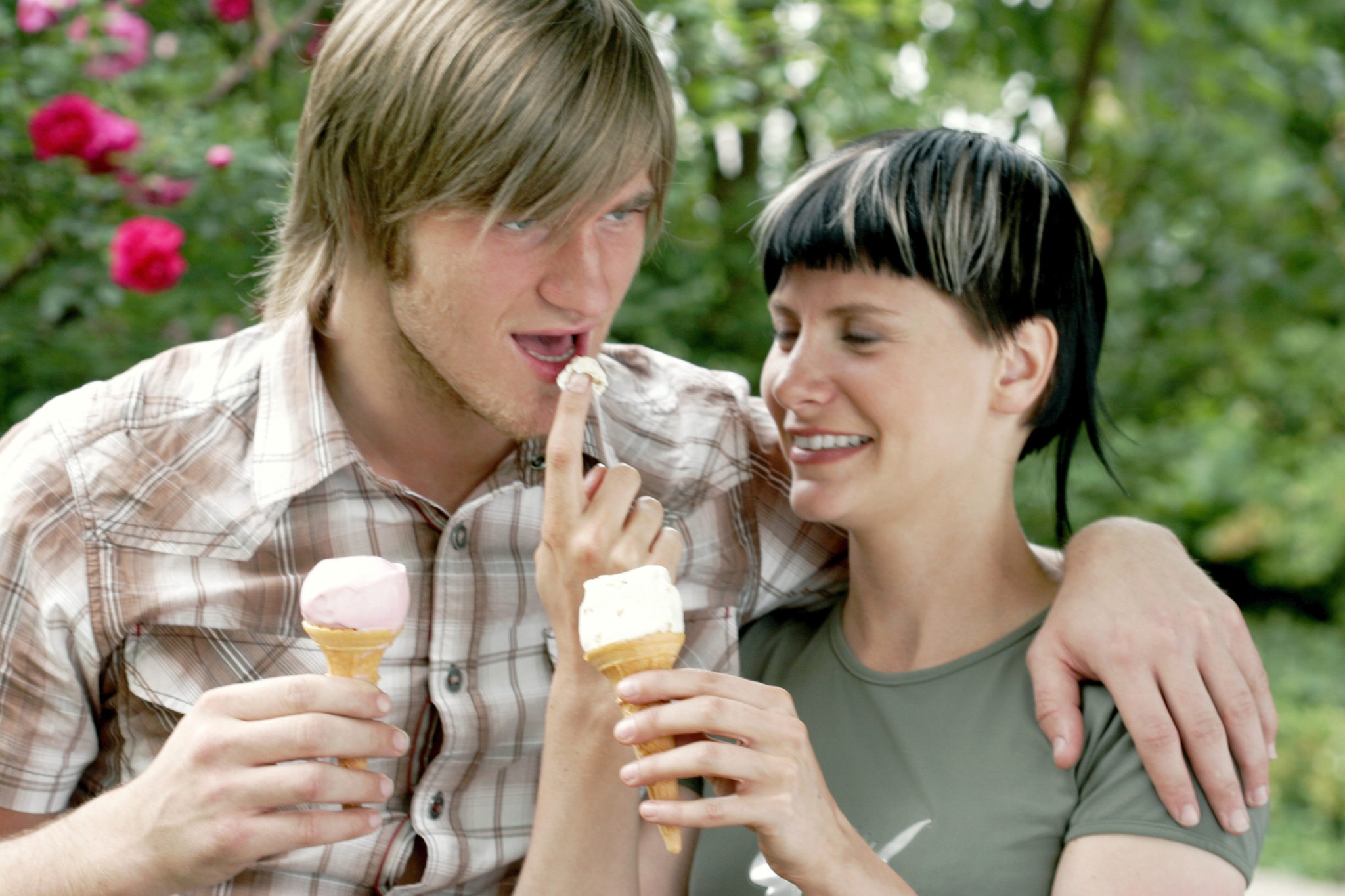 Marriage advice will usually tell you that “marriage is hard work”—and with my first marriage, I certainly found that to be true.  Keeping up with my husband’s demands were exhausting. Trying to be the wife he felt I should be was a lot of work, and I’m sure that he found I was similarly demanding. Our marriage was nothing like either of us envisioned it should be and because our “vision” did not match our “reality,” we both ended up resentful and lost.

I’m thankful though for that first marriage because it taught me what a marriage shouldn’t look like. A marriage should not be about trying to fit into the frame of what your spouse thinks marriage is. Instead, it should be about two people encouraging each other to become better versions of themselves. A positive starting point will lead to a happier (and healthier) marriage.

But the funny thing is—if your goal isn’t to become the spouse that your spouse envisions—and to have them become what you think they should be—you’re freed up to become who you are destined to be. With the encouragement of a good spouse, not only do you each individually become “more,” but together you are unstoppable.

It is possible that I would have come to these conclusions without my first marriage, but I think that they’re much more relevant because I have that contrast—I know what a good marriage should look like because I’m very familiar with what a bad marriage is.

[tweetthis hidden_hashtags=”#divorce”]I know what a good marriage should look like because I’ve been in a bad one.[/tweetthis]

Deciding to marry is like trying to determine your favorite flavor of ice cream.  Our tastes mature and change as we get older. And it’s always better with sprinkles. But the question really is—should I have waited to marry? Read more wisdom about when to wed on DivorcedMoms.com.