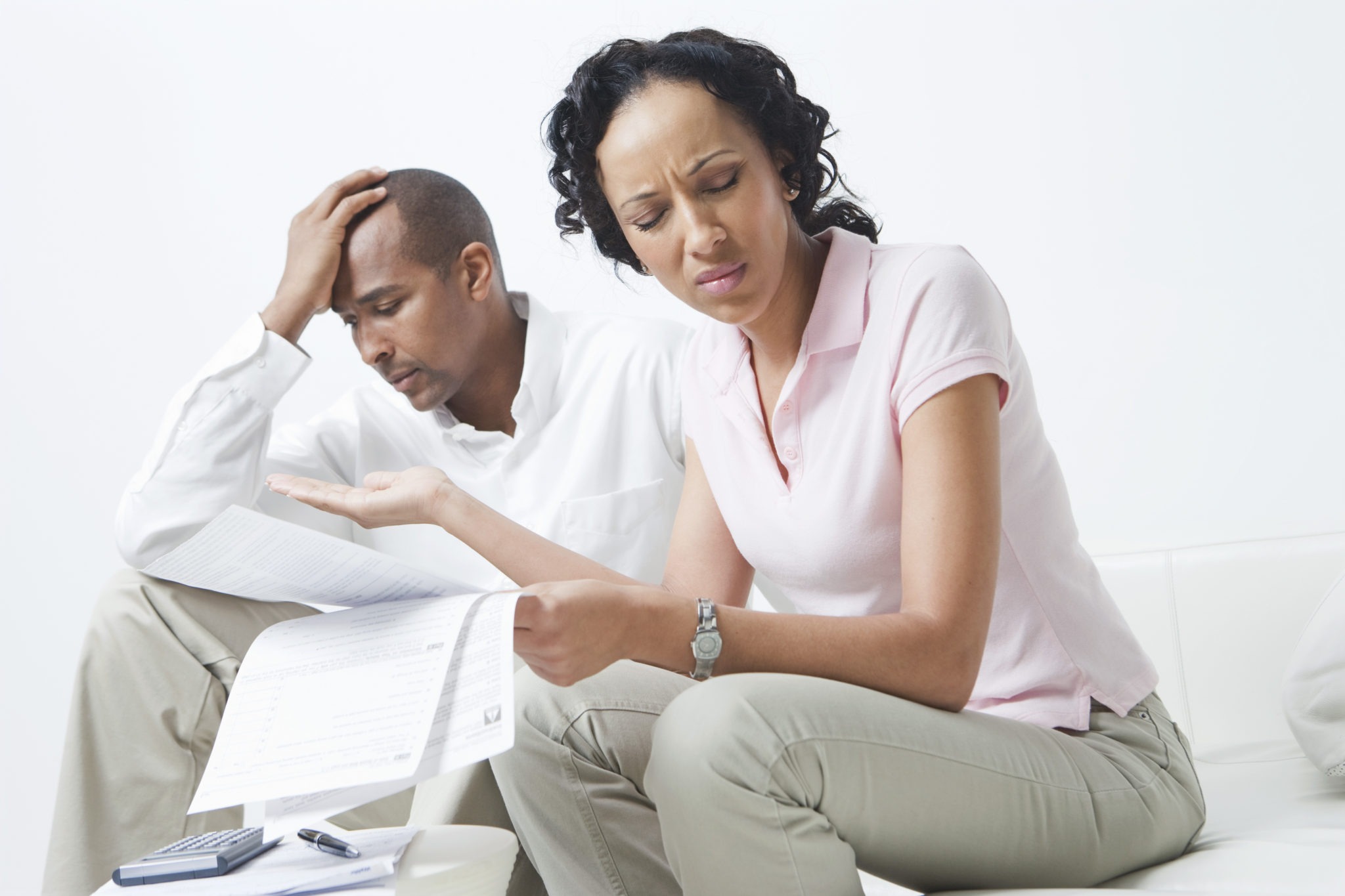 One of the things about becoming single again that can either be a good or a bad thing: you have a lot of time to think. Especially when the kids aren’t home. While there are certainly those who use their time to think about revenge, I spent a lot of that time engaged in self-reflection. I examined my life to that point and how I got there. And while I spent some time placing blame, I eventually figured out who was at fault.

[tweetthis]When I left my ex, everyone was looking at him as though he was the villain. Was he to blame?[/tweetthis]

When I left my ex, everyone I knew was looking at him as though he was the villain. At 13 years older than me, marrying him just out of college, the relationship was a train wreck in the making. And my ex’s mental health problems only made everything worse.

Given all I went through, you’d think that I’d want to point the finger of blame in his direction. But I don’t.

It’s natural. When something falls apart, you want to be able to point to one specific thing (or several) that explain the breakdown of the marriage. And they must be one person’s fault more than the other’s. Right?

I guess I’m guilty of sometimes pointing my finger. Certainly, if you asked, I would say that our co-parenting relationship is a mess because my ex is unable to deal with our breakup.

But the breakup of our marriage? Was that his fault? Could I place the blame solely in his lap? Find out what I think on DivorcedMoms.com.

More posts about my divorce:

2017-08-07
Previous Post: Decluttering my Life: How I Defeated the Goblin King
Next Post: The Lowest Point of my Divorce