The Lowest Point of my Divorce 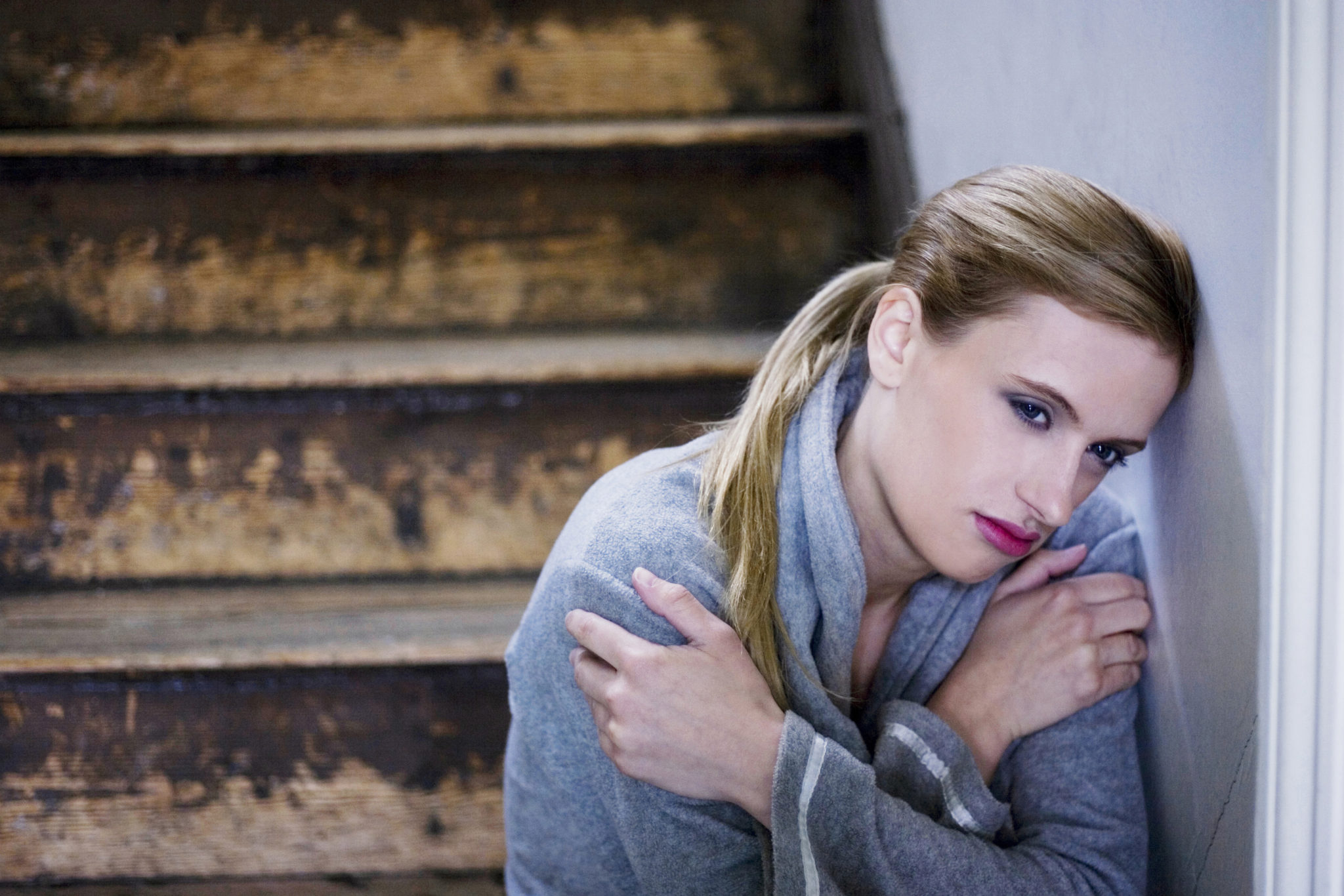 My daughter was about three months old, I’d left my ex when I was six months pregnant, nine months prior.  He was at the hospital when she was born and I’d done my best to keep him involved with her, although I was breastfeeding at the time, so it was difficult.  But even with the difficulties we were having, I allowed him in my home to spend time alone with her, we’d go for walks to the park with both children and to get groceries.  We even went to the fair together.  I made it clear that my sole interest was ensuring he spent time with both of our children, and stood back on some of these occasions to let him take the lead (lest he think it was some kind of opportunity to rekindle the relationship).

When I found out I was pregnant, my marriage was at its lowest point.  I was very ill with morning sickness, but was reluctant to tell my husband that I was pregnant.  I knew at about four weeks (as I started getting sick every morning).  I had already been planning to leave, and this new information made me reconsider my plans.  Really, as ill as I was, I somehow expected that my ex would see and somehow become the man that he’d never been.  That he’d be comforting and more helpful around the house and with our son.

Of course, that didn’t happen.  It took him another four weeks to even notice that I was sick.  (And I was sick a lot).  He came in to tell me that my son needed a diaper change and saw I was being sick.

He said,”You’re not pregnant.”  Just like that.  A statement.  While I was hanging onto the rim of the toilet.  Exhausted.  My whole body ached from the retching.  My throat was burning.  My son screaming for a nappy change.

I gritted my teeth. I didn’t even look up from the toilet as I said, “Sure.  Right.  I’m not.”  And went back to vomiting.

He waited for me to finish, and next said was “Well, it’s not mine.”

And you know, I really considered it.  Suggesting that my daughter wasn’t his. Even though I knew that there wasn’t even the slightest possibility that it was someone else’s child.  I was so low for months up to that point. I didn’t even think that another man would even look at me.  Not to mention that between the responsibilities of the house, my son and work, I didn’t have any free time. Not to mention that he was over my shoulder constantly.  Monitoring exactly where I was.  Checking to see that I’d arrived at my mother’s when I said I was going there.  Calling me every lunch hour at work hoping to catch me doing something I wasn’t supposed to do.

But he just went back into the living room, leaving our son, pungent diaper and all, with me, hanging over the toilet.

And my resolve was strengthened.

That was the lowest day of my marriage.  But that was the day that I started figuring out how to get out.  Even while pregnant.

[tweetthis]That was the lowest day of my marriage. But it was the day I started planning to get out.[/tweetthis]

I really did consider telling him that the baby was not his.  Because that would have caused a permanent rift, I’m sure.  He might have even reconsidered our son’s paternity.  And I may even have ended up with full custody.

But I couldn’t do that. Because she was his. For better or worse. She was.

And so, while I was planning to leave, and after I left, I attempted to foster the relationship between my ex-husband, our son, and after she was born, our daughter.  And he seemed to accept her as his own. Encouraged my son to enjoy his little sister.

And then, at the three-month mark, even though everything seemed to be going reasonably well with the separation, (although there were some hiccups) I thought maybe we could co-parent peacefully together. Then I got the call from the attorney.  Paternity testing.  He wanted it.  Now. Just for her.

I was seething.  After everything I’d done.  Just when everything seemed to be going alright.  Just as it seemed he was able to change and be a father to his children.  It was all a lie.  Him pretending to be what he was not to “win” me back.  And he’d realized that it wasn’t working.  That I never intended to ever go back.

Luckily, there wasn’t a piano plane in the area, because I surely would have piloted it over his house.

I asked my lawyer the question—what if I refuse?  What if I just admit that she’s not his (even though I know that she is)?  Can I have her?  How likely is it that I will be able to keep her?  Full time?

We’d had a number of conversations about me and the kids.  My lawyer, he knew that I was determined that the children have a father.  And my lawyer, a wise man, said – is that really what you want to do?  Because if you do it, you can’t take it back.

And I knew he was right.  I knew that despite the fact that her father was the most selfish, pig-headed asshat I’d ever met, that he was her father.  And she had the right to know him.

But not just that, also that her brother needed her.  That they needed each other.  Because between the two of us, I was sure we were going to end up making a pigheaded mess of it.  That as much as I tried to be a stable influence, there were times when I would not be. Could not be.

And so I went for the test.  And she was proven beyond a doubt to be his child.

And he still doesn’t accept it.  He still treats her differently.  I think he blames her for our divorce.  And he’s quite blatant about it.  Showering our son with gifts.  Taking him out and leaving her with her grandmother.

And I have to hope that it was the right choice.

This post originally appeared on Live by Surprise on March 3, 2014. It has been edited.