A Baby Book for the Information Age 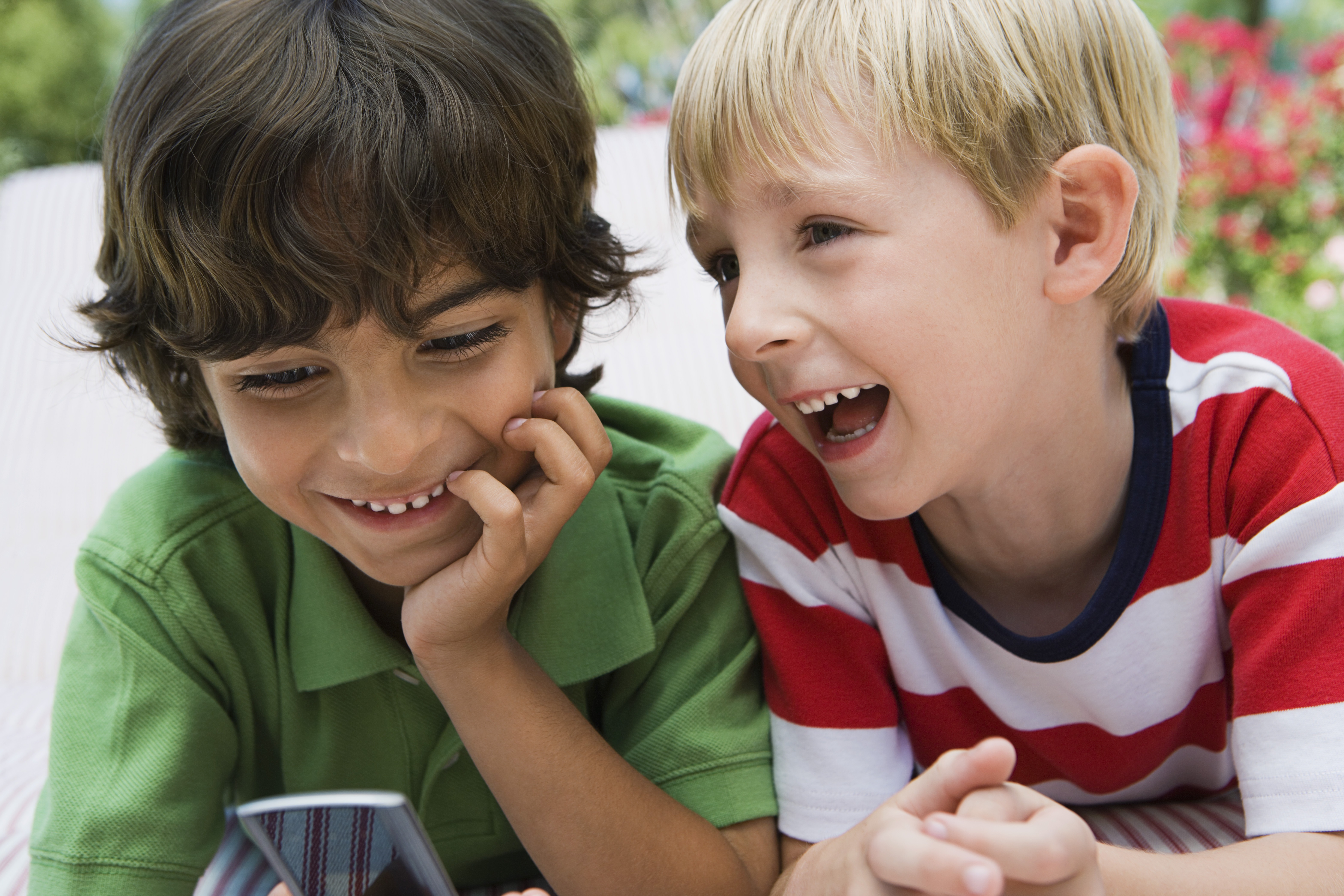 You guys…today, for the very first time, my son texted me…(wait for it)…in MEME. He’s texted me before, but this was the first time he ever used memes to get his point across.

I don’t think I’ve ever been prouder. The memes were totally relevant and absolutely hilarious. I spent a few minutes laughing my ass off.

And then, I shared this remarkable achievement with one of my best friends. I told her that I felt like it should have it’s own special space in his baby book right next to his first steps and his first tooth. It’s like one of those milestones that will change the course of his development forever.

And my friend (because she knows me so well) suggested it would be even cooler if the baby book was completely made of memes. (Isn’t that awesome? I love her.)

And so now, I have to do a baby book. And I’m going to do it with memes.

He used his first app

He got his first email

He fell for his first internet prank

He used a Steve Carell Meme in the right context

And some day, he’ll swipe right for the first time

But all things told, I’m rocking this parenting gig

What do you think? Have I missed a milestone?

This post originally appeared on Live by Surprise on November 22, 2016. It has been updated and reposted.

2017-09-25
Previous Post: A Romantic Trip to Québec City
Next Post: 3 Things a Resourceful Single Mom Can Do For Extra Cash