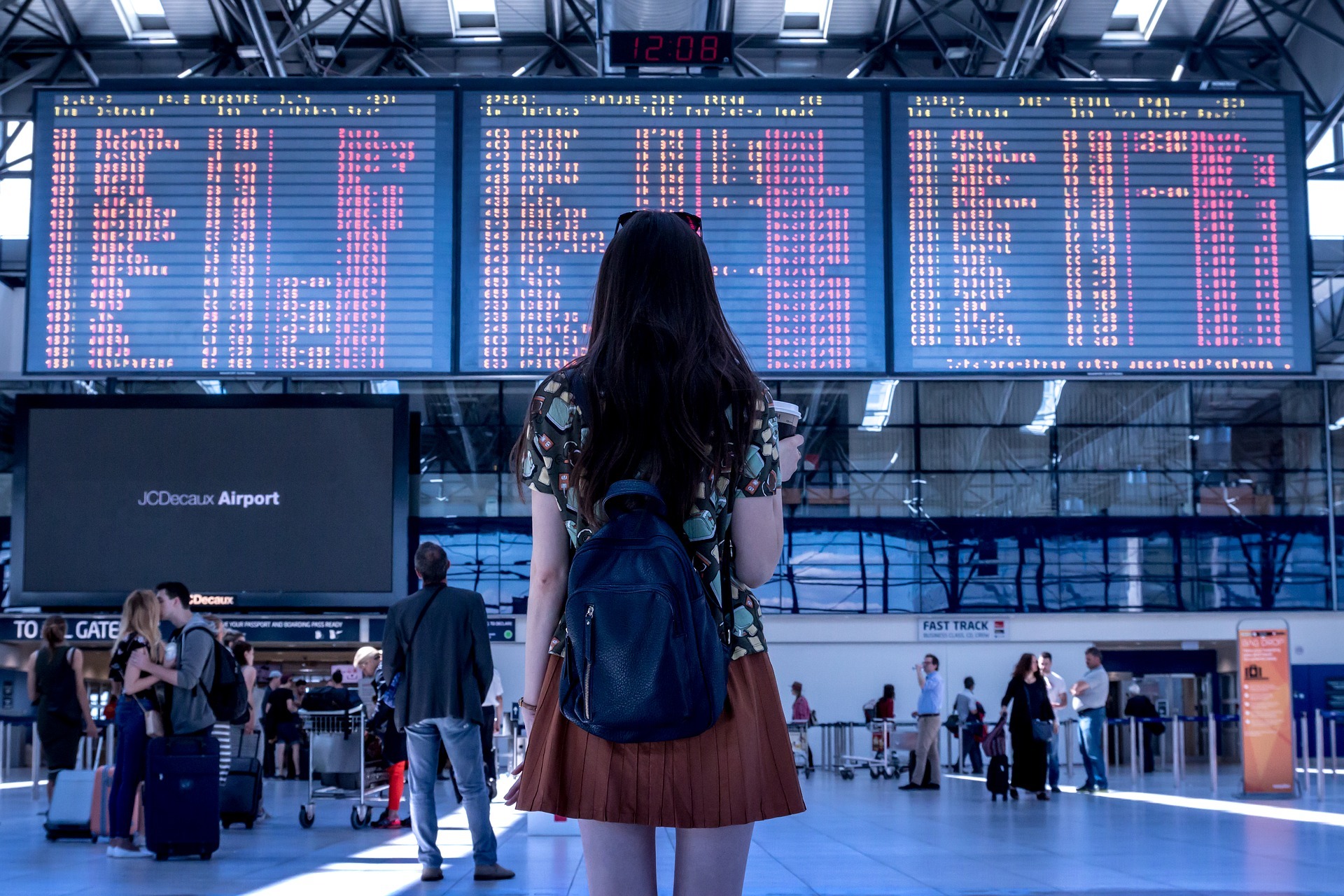 I’m continuing today with my list of amazing museums and galleries worldwide. Today though, I’m going to tell you about some sites that will help you to experience living history.

When I was around 16, I had the opportunity to join my school mates on a trip to Europe. We visited three countries, starting in Italy, then moving to France and England. I was a history nerd, and wanted to see all of the amazing archeological sites…whereas my contemporaries were more interested in the shopping. Regardless, I did get to see a number of sites that were on the tour list, and should make your bucket list if you have the opportunity.

I’m sure you’ve seen pictures of this amazing structure that was built in AD72 by the Roman Emporor Vespian. The Colosseum amphitheatre was built to hold between 50-80,000 spectators, and was used for gladiatorial contests and other public events  including mock sea battles, animal hunts and executions. The structure was partially damaged by earthquakes, stone-robbers and time, but it’s one of the most iconic buildings on the planet. Standing inside the building, one becomes aware of how massive the project must have been when it was originally built. Spanning over six acres, parts of the building have been restored in modern times, with newer floors and elevators to make it more accessible. If you have the opportunity to go, I’d highly recommend using a local tour guide.
[tweetthis]What sites are on your #travelbucketlist? #TravelTuesday[/tweetthis]

Whether you are a Catholic or not, a visit to the Vatican should be on your list of sites to see, if only because of the masterpieces it contains. Vatican City is an independent state, and has it’s own security team. Must sees on your tour of the city include the Sistine Chapel (and the widely known artwork on the ceiling by Michelangelo), Raphael’s Transfiguration, displayed in the Pinacoteca Vaticana, and of course, you can’t miss St. Peter’s Square. Vatican City is well known for it’s numerous museums that contain masterpieces of painting, sculpture and other works. I saw only small sample of this incredibly large site, but I hope some day to be able to go back and see more.

The ancient Italian city of Pompeii was buried in ash and pumice after a catostrophic volcanic event from nearby Mount Vesuvius in 79 AD. I had actually never heard of the site before I visited in high school, but researched it extensively after my visit. Time stopped on that day, and there has been extensive archeological work to find out what happened in that frozen moment of time. The site ruins have been mostly uncovered, and you can see the buildings, statues, and castings of people who died where they stood.

Stonehenge is a prehistoric monument in Wiltshire, England, that I didn’t visit on my first trip to Europe. I stopped in on a later trip to the country. Much has been written about the site, and it figures prominently in a number of science fiction pieces as no one knows exactly what it was used for or how it was built. Archaeologists believe the site was constructed somewhere between 4-5000 years ago. It’s a bit of a walk in—make sure to bring your hiking shoes.

I first visited a Roman Bath while I was in Pompeii, but the English version in Bath, England is breathtaking. The baths were a very important part of Roman social life, and this site, built over a natural hot spring, was no different. Similar to some (very expensive) spas today, the baths featured a series of pools of different temperatures.  The city has done an amazing job of restoring the original site and offers tours and a museum full of ancient Roman artifacts. There is an also an adjacent modern spa in case it puts you in the mood for a dip. You can also stop into the Pump House for a spot of English tea.

While most tourists make the journey to see the Mayan ruins at Chichen Itza, I made the trip to see the slightly smaller (and less overrun) ruins at Tulum.  Just outside of Playa del Carmen, the site was a hub for international trade. Tulum is one of the very few walled cities built by the Maya. Walls are built on three sides of the site, as the ocean protects the fourth side. The main Castillo (pyramid) was built at a sharp incline, but when I attended it was still possible to make the climb to the top if you wanted.

Have you visited a living history site? What travel sites do you have on your bucket lists?

This post originally appeared on Live by Surprise on November 19, 2016.