On The Road: Making Dreams Happen 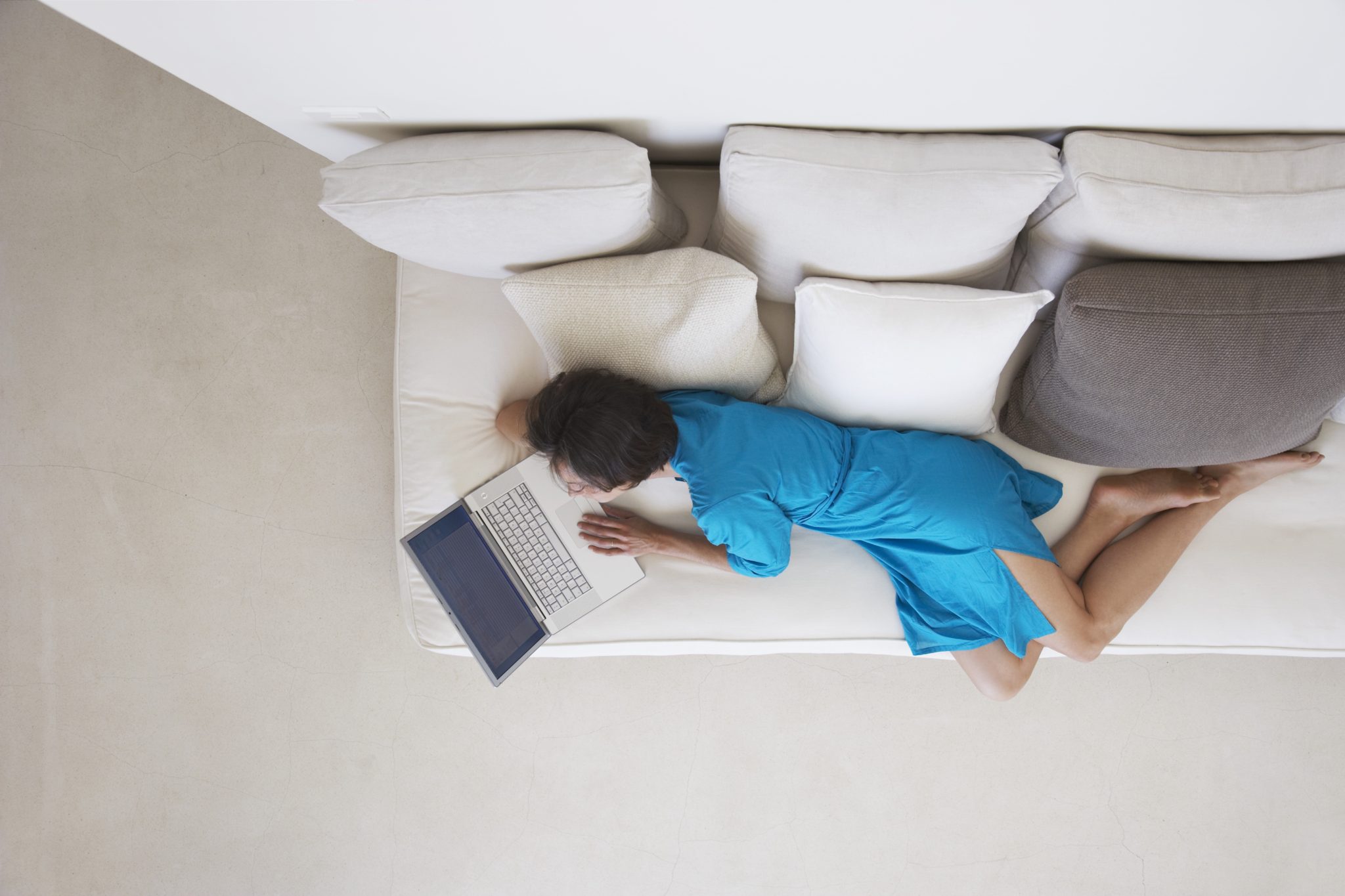 It’s funny…but I don’t think I realized how truly miserable I was until now. It’s been over a month since I left my day job. For months (maybe years) been learning about the possibility of the change. And then there were some sudden and rather difficult changes at work in April. Both my husband and I were put into a work situation that felt tenuous and became more and more poisoned. I think we were both in our own ways struggling to deal with the fallout.

And then in May, I had a dream.

In the dream, we’d sold our rather expensive suburban house and moved out to the suburbs. We’d been lucky—we bought well, and after only six years, our investment had almost doubled. And when I woke up, it didn’t feel like a dream. It felt like my subconscious was trying to tell me something.

After the dream, it felt like everything that was happening was supposed to happen. It was like a sign that it was time to make a move. I think that’s how you know you’ve got a keeper of a spouse. Because when I told Hubs about my dream, he didn’t discard it. I think he’d been having similar thoughts.

We did the “what if”. What if we could move a little further south, into a more rural part of the country? What if we bought a home with a much smaller mortgage? What if I didn’t need to work to pay a bigger mortgage anymore?  We had enough put aside that we could take some time to figure out what our next move was.

We both knew we needed a change. And we came to the decision that we to work together to make it.

[tweetthis]We both knew we needed a change. We decided to make it happen.[/tweetthis]

And we did. We started planning. Within days of our discussion, we started to prepare our home for sale. We had discussions with mortgage people, real estate agents. And we started to make things happen. Our house was on the market within a month and sold a month after that.

We moved into our new home just over two weeks ago. It’s a smaller home on a much bigger lot just two blocks from a great school. We have fruit trees in our backyard. Pears and plums and apples. Raspberry bushes. And large rosemary bushes. And a fish pond. The kids each have their own rooms – and there was an extra room for my office. I’m writing in it right now.

I walked my kids to their new school for the first time two days ago. And I picked them up. And I’ll be there to drop them off and pick them up until they’re all old enough to walk on their own. And I’m immensely grateful. Grateful that I had the opportunity to work and develop my skills in a place that allowed me to make enough money to do this. And grateful that I had the opportunity to see that there could be more than that.

I’m not done yet. As much as I’m enjoying my new job—I’m looking at the end game. I’m looking to learn the skills to be able to be independent. I love working from home but I don’t want to be dependent on others to be able to do it. So I’m going to work towards my own business. Because I can see it.

The dream wasn’t a dream. It was a plan. And I’m on the road to making it happen.

[tweetthis] The dream wasn’t a dream. It was a plan. And I’m on the road to making it happen.[/tweetthis]