When Does a Bully Become a Lost Cause? 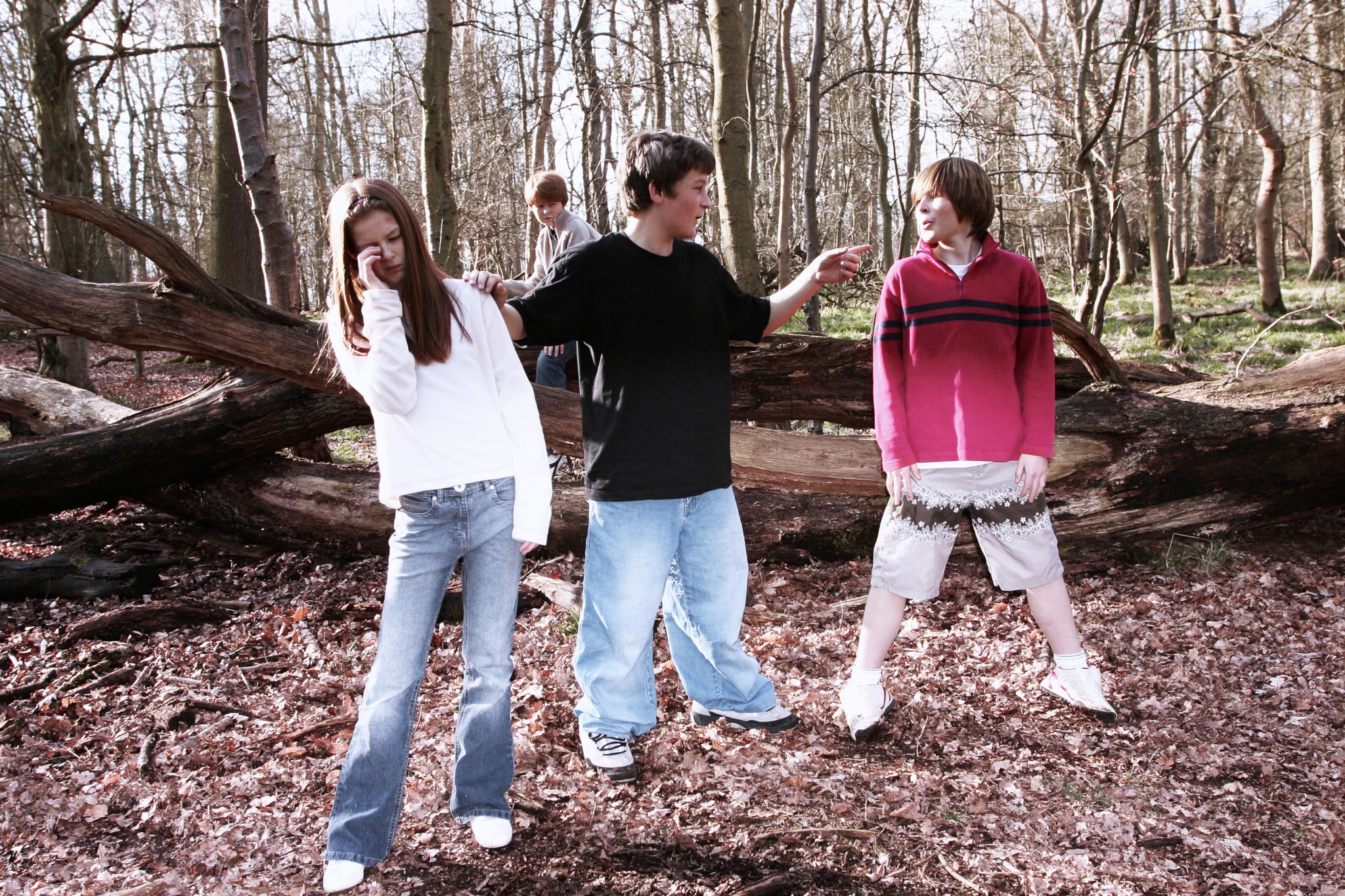 There is a child at Puck’s school who is hurting. And I don’t know what to do about it. In part because this child has been bullying my child.

Puck started a new school for grade seven. He’s not just settling in well—he’s thriving. He’s happy to go to school. He’s excited about his class projects. He’s testing really well and working very hard and he’s making new friends. And he’s very proud of himself. And I’m so happy for him—because this has been such a very long journey.

But he’s come home telling me about the other child, who was sitting near him. The child is disruptive in class. Puck has heard that the boy was suspended regularly last year, and he’s already been sent home a few times this year and it’s only October. Puck has suggested that the teacher is unable to assert any sort of control over him. And last week, the other child told Puck that he’d beat him up after school.

Look, I’m not taking the threat lightly. The boy very clearly has some issues. He’s threatened my child and Puck thought the threat was credible enough that he reported it and was worried about it. I have gone to lengths to reassure him that he’s safe. That he did the right thing.

But it seems to me that the child is very clearly calling out for help. He’s figured out what he needs to say to get suspended from school. He doesn’t have to make much effort—and he gets sent home for a few days—away from school. He’s struggling.

After I spoke to the teacher today, I really can’t blame him. They’ve given up on him. They’re not trying to find the underlying issue and solve it. They don’t see a point. The school is not focused on helping him—they’re trying to get through the day without him hurting anyone.

I get it. It’s a big class. Teachers only have so much bandwidth. And this kid would take a lot of bandwidth.

[tweetthis hidden_hashtags=”#bully #compassion”]I get it. It’s a big class. Teachers only have so much bandwidth.[/tweetthis]

I suggested to the teacher that I’d explained to Puck that the boy deserved his compassion. The teacher told me that they’d told Puck to stay away from him. That there’s no hope of a friendship. She told me that she thought that the child’s mother should pay for her hair dye for all the grey hairs he was causing. That they’re watching the child closely. The very plain implication was that the school’s administration is working to have the child removed from the school.

At what point does a bully become a lost cause?

I don’t know the answer. I wish I did. But I’m not sure what to do in this case. What do you think? Should I tell Puck to steer clear? Or should I tell him that this child still deserves compassion? What would you do?