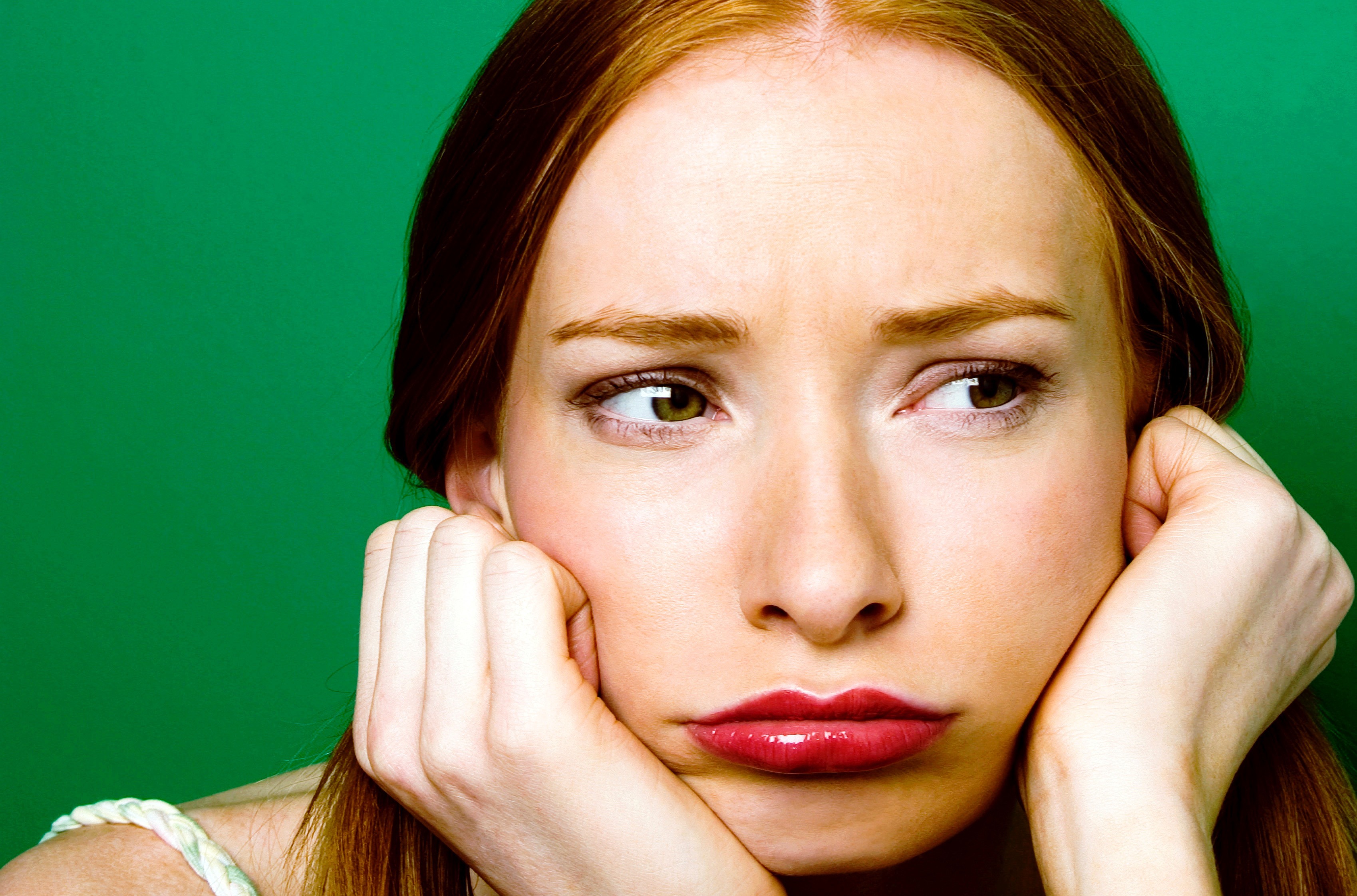 It’s hard to be a good mother all of the time. But after the divorce, I feel like a horrible mother and like I’m constantly doing it wrong.

That’s not true. In my heart of hearts, I know that I was right to correct the children, but I still feel like shit because of the way I did it, and because immediately afterward they had to leave for two days to stay with their father.

This morning, I wanted to send Puck to school with pitas and tzatziki. He hasn’t had it before (I’ve given it to his sister), so I wanted him to try it out. He refused outright. Made up his mind immediately that he wasn’t going to do it. I asked him to try anyway. He took a very tiny bit on his finger, put it on his tongue and immediately spit it out.

Look. I’m not a mean person. I didn’t give him something poisonous or bad tasting. He likes yogurt and he likes garlic—and this is a good blend of the two. He would like it if he gave it a chance. If he put it on his tongue and said, nope, I don’t like it, I wouldn’t have sent it. But he didn’t. And he’s almost ten. His reaction was disrespectful and the behavior needed correction.

But I lost my temper with him, yelled at him and sent him to his room. Even though he wasn’t done his breakfast yet.

And of course, with that hanging over my head, moments later, I asked Flower to find the phone. Bae was playing with it, had pressed the button, and I could hear that he’d taken it off the hook. I was in the kitchen making breakfast and lunch, so I asked her to find it and hang it up. Two times. She was too busy watching TV to listen to me. The third time I told her to do it, she finally responded—not with a “yes mommy” but with a “why do I have to do it”. In a loud voice. The third time I told her to get it done, I told her to get up to her room when she was done. She refused. Loudly. I suggested she do it quickly before I had to do something about it. She refused again and went on watching TV. The third time, I suggested she’d better not wait until her stepfather came in from walking the dog, or she’d really hear it. She still refused. My husband came in just as I was telling her the fourth time. He heard me, and with a stern get to your room, she ran up. I guess at 6’5” he’s a little more intimidating than me. His stern voice seems to have the right effect every time. And I don’t always have the time to deal with her in the morning—so sometimes she gets away with not going when she’s told. Regardless, it’s a problem I’ll have to work on.

I’m not the type of mother who believes in using threats physical violence or intimidation. I am a redhead, and I have a quick temper. It’s not my best quality, but I’m aware of it and I’m working on it.

At the same time, I don’t expect very much of my children. They are required to keep their rooms “cleanish”, and perform small tasks when asked. They don’t have weekly chores. I do much of the household cleaning (including their rooms) and the cooking (although that task is shared with my husband). They do have to make sure they get their homework done. I’ve recently started getting them to get their lunch started (snacks and drinking boxes in their lunch) and clean out their lunch bags when they get home.

[tweetthis]I expect my children to treat me with respect. No back talk. [/tweetthis]

I do expect all of my children to treat me with respect. No back talk. If you have a problem, talk to me calmly about it and I will listen. You may not get your way, but you will be respected. But if you’re disrespectful, there will be consequences.

I assume that Flower pushes the buttons because she can do it without fear of consequences at her father’s house. And Puck, while I love him, is still quite immature for almost ten.

The children spent ten minutes up in their rooms. They came downstairs, we discussed (calmly this time) what had gone wrong and how they would be more respectful in the future. We hugged, and that should have been the end of it. I let it go. We ate breakfast together and I chattered. But they did not. They were sullen and quiet in the car on the way to school.

And I hate it. I hate that they’re going to their dad’s today and I can’t just pick them both up and tell them I’m sorry. I’m sorry I yelled at them. I’m sorry our morning together ended on that note. I wonder if they think I don’t love them anymore. And I worry because I won’t see them again for two days. And life at Dad’s house is easy. No rules. Just fun. So I’m the bad parent.

I know it’s not true. I’ve read (and seen) that they’ll adapt to the different rules. I have friends who have told me that their children respect them more because they were consistent and steady. But today, I still feel like a bad mom.

This post originally appeared on Live by Surprise on November 25, 2016. It has been reposted.