3 Things a Resourceful Single Mom Can Do For Extra Cash 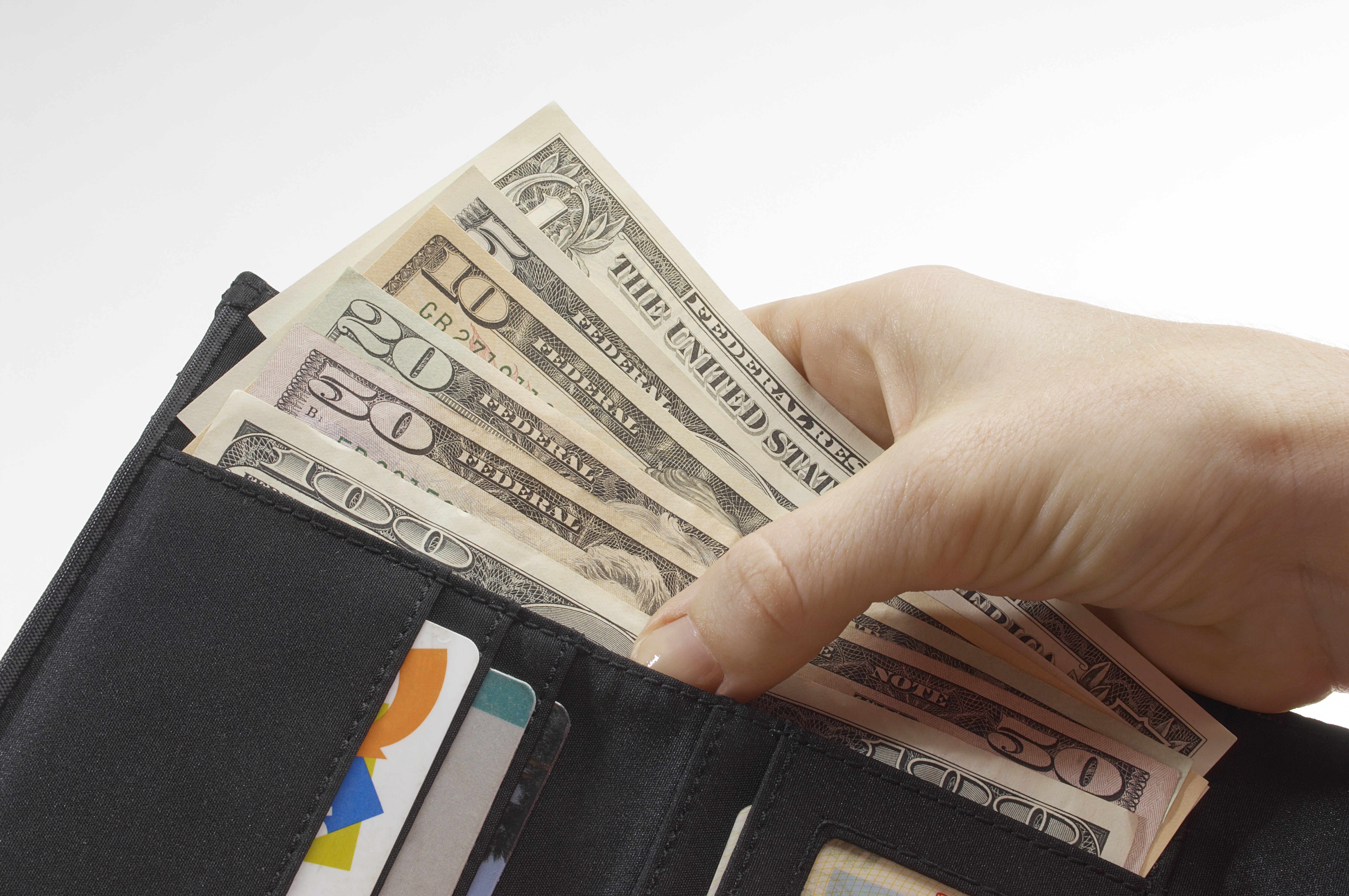 Post break-up, there’s a ton of things that you’ll suddenly have full responsibility for, and your cash situation will stretch thinner by the day. If you’re smart, you’ll take that extra time you have while the kids are with your ex to figure out how to make extra money.

One thing I discovered when I left my ex–I had a whole lot of “stuff”. I would normally have sent it a the local charity–but in this case, I was the charity. I sorted through all the stuff I thought was worth something and put it on a local garage sale board. I made several hundred dollars with this method. I also took to scavenging during my walks with the kids. People in my neighborhood put unwanted items at the end of their driveways. If it looked like something I could get money for, I’d put it in the kids’ wagon and haul it home. I might have to put a bit of elbow grease into it, but once I’d cleaned it up, I could either sell it online(there are some great area buy and sell Facebook groups for this purpose) or take it to my local thrift shop to sell. I found all sorts of things–a barbecue, a dog cage, several large children’s items including an exersaucer and a stroller.

[tweetthis hidden_hashtags=”#sidehustle #divorce”]Once I’d cleaned it up, I could sell it online. [/tweetthis]

With the rest of the stuff, I had a garage sale (with items donated from friends who didn’t want to go through the process themselves) and made another couple hundred dollars that way. Things I didn’t even think were worth anything sold.

This may seem extreme, but if you take your time and do your homework, it’s actually a safe, easy way to make a little extra cash. There are tons of studies out there that are interested in women in your age range that will pay you to participate.

I did two research trials while I was waiting for my divorce finalization. The first was a true medical trial. I had to take a pill every day and make notations in a diary. Prior to the start of the trial, I had to verify that I wasn’t taking any other daily medications and was generally fit. For the two months I was on the medication (or it could have been a placebo), I made two visits to check in. I made several hundred dollars for participating.

The second trial was a mental health trial. It required me to be in a soundproofed booth and look at photos so they could judge my reaction. It was actually a bit grim, but they paid me what was at the time more than my regular salary – and it was only two hours of my time. And the bonus for me—the research was related to schizophrenia, a disease which I’m passionately determined to fight because it runs in my ex’s family, and puts my children at higher risk for developing it.

Medical research in this country is required by law to be conducted in an ethical manner. The study has to safeguard both your health and your privacy. Researchers are obligated to provide information about possible side effects and other potential issues before you agree to participate. You also have the right to withdraw at any time.

(*I’m not recommending that you jump into any medical research trial without some research. If you do decide to participate in a trial, please do your homework and ensure it’s being done in an ethical, legal and safe manner.*)

Find a Side Hustle

Have a skill? Sites like Fiverr and Esty will allow you to exploit those talents in your free time. Are you an editor or a writer? Can you build beautiful presentations or graphics? Can you knit? You can start building your clientele with smaller jobs and, if you dedicate enough time to it, maybe even swing it into a full time gig. Find your niche doing things that you enjoy and it won’t even seem like work. My side hustle (blogging) has turned into a larger gig as editor for RealityMoms.Rocks, and it continues to open more doors for me. Some days I wish I’d found it as a single mom–I would have spent less lonely nights while the kids were at their dads and could have built my business earlier.

Divorce or separation can mean a significant drop in income, but it’s not the end of the world. With some budgeting and a little extra work, anyone can make extra income in their spare time.

This post originally appeared on November 8, 2016. It has been reposted.