Apples and Quince and Figs? Oh My… 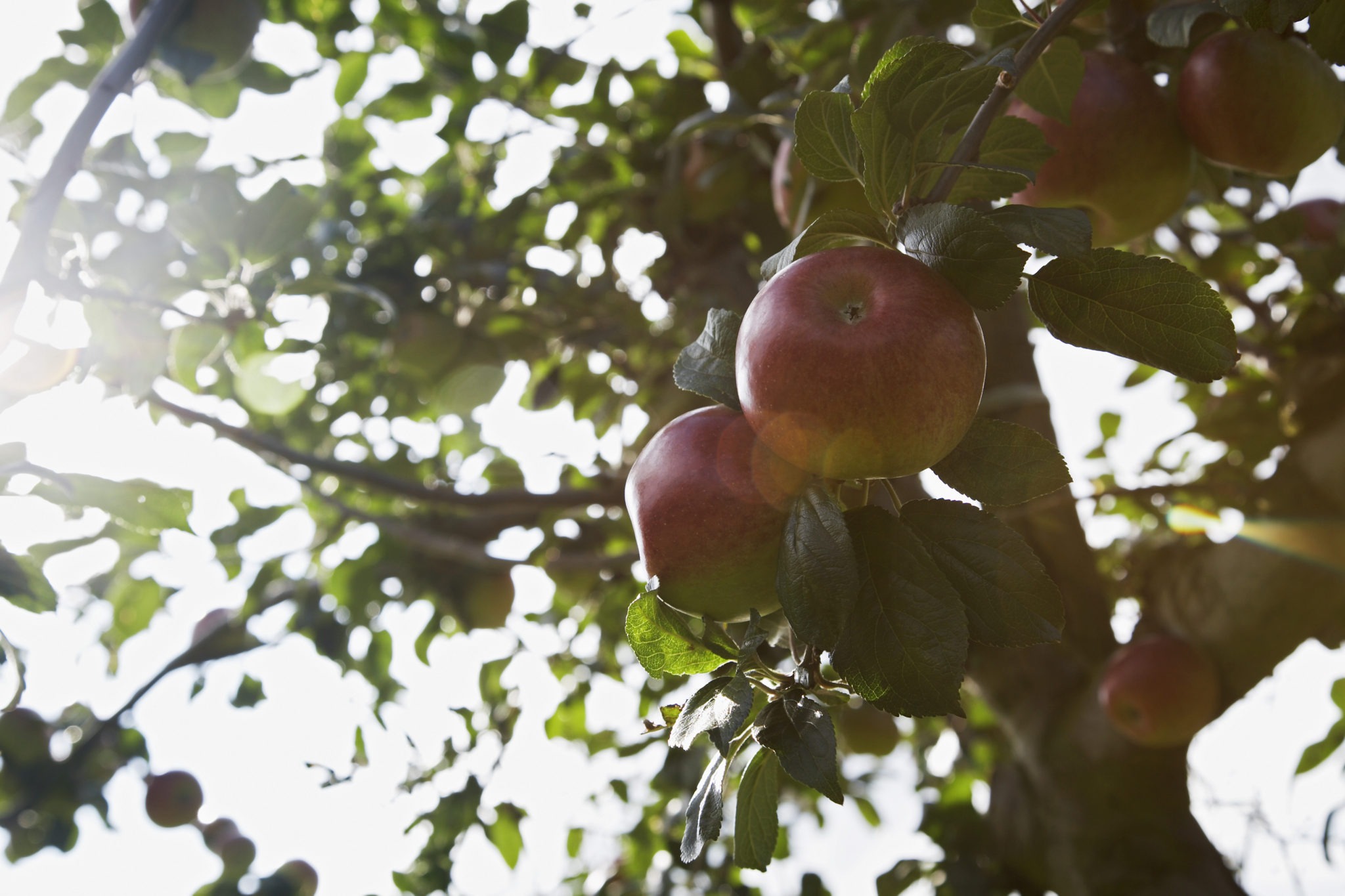 So a not too well-known thing on here…but I’m reasonably skilled at baking. I think it’s a family trait passed down on my father’s mother’s side. I’m reasonably good at guestimating how much to put in of things, and I’ve become pretty good at figuring out what kinds of things go together. And I have my great-grandmother’s pastry recipe (which she would have happily taken to her grave), and although I don’t do it very often, I can bake a mean pie.

It’s apparently a skill that my (slightly younger) sister did not get. I learned last Christmas that she can’t manage to get the crust just right (and she was a little shocked that I did, because as I said, it’s very rare that I do).

Our new little home is more country than our last more suburban home. We’re on a court, with a pie-shaped lot, and a lot more land than we used to have. We apparently inherited a fish pond (with fish), and an assortment of fruit trees. I say an assortment because we actually don’t know what they all are yet. We definitely have two plum trees, two apple trees, and a pear tree. The apples didn’t make it this year, but we did enjoy some of the plums and the pears (although the tree is quite small and did not bear much fruit). We discovered that one of the trees in the back is a fig tree (and bears fruit), and there’s one in the front (that does not). There are rhubarb, raspberries and strawberries (and we’ve actually enjoyed all of that too even though we only moved in this past August. And we also have two quince trees. Now prior to moving here, I had no idea what a quince was. And truthfully, I still would not know what they were but for the fact that the former owners had originally excluded them from the purchase of the home (I guess it was too hard to remove them, so they’re still here).

So I had to do some reading to figure out what to do with the quince. (Quinces?) (Quincenera?) A quince (when ripe) is yellow in color and resembles a pear. But they’re not edible like an apple or pear as they’re quite tough. But when you cook it and add it to a pie recipe. Well. Good things happen.

[tweetthis]What do you do with a quince? (You bake it into a pie!)[/tweetthis]

Have you ever tried cooking with a new, unknown type of fruit or vegetable? How did it turn out?