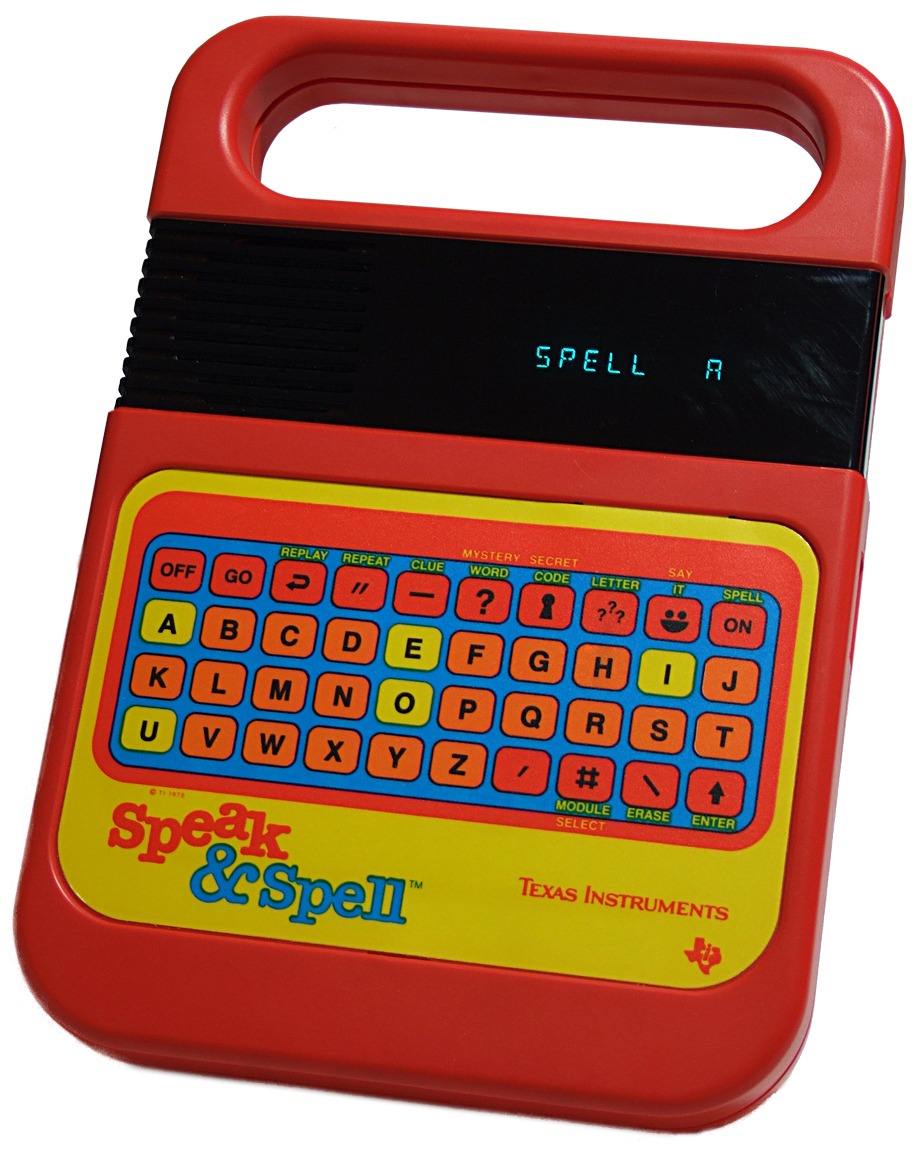 What was the one toy that a friend had that you wished you had when you were little?

I’m breaking this out again just before Christmas because the old is new again! I can’t believe all the “old” toys that are coming back. I am (of course) a child of the eighties, and these were all BIG when I was little.

Cabbage patch dolls.  I remember my first – her name was Amelia and she had yellow hair.  I think my niece has her now.  I had play clothes and a stroller for her.  And the little plastic soother.  Extra diapers. (Interesting Fact:  Do you know where Cabbage Patch Dolls are born?  You can see the Babyland General Hospital if you’re in Cleveland, Ohio).

Big wheels.  Marcus and Lyle used to have them.  I was too big.  I wanted one so bad – but my legs kept hitting the handlebars.  Remember how you used to be able to pull big long skids?  When Marcus was still able to walk and run and play, he used to zip his Big Wheel in circles at the end of our street.

My Little Pony.  That was the Shopkins of my day.  You had to get all of the different Little Ponies – and the playsets.  My parents (thank goodness) were restrained – I didn’t get too spoiled.  I imagine most of them are in a landfill somewhere now.

I had the Little Professor for math practice and I credit the Speak and Spell for my huge vocabulary.

Lego.  I had so much Lego.  I think my parents indulged me a bit because I had issues with dexterity (it’s the same reason I indulge my son with exactly the same toy).  I had most

But the one you I always wanted?  Well…I don’t know if it was really a “toy” by definition…

Sea Monkeys. Mad Magazine (oh, remember Mad Magazine?  My parents wouldn’t get me a subscription, but I used to read them cover to cover at my aunt’s house). Anyway…Mad Magazine had that big colorful ad with a picture of these majestic crowned creatures. Instant life. It promised instant life. You used to have to send away in the mail for them and they’d send you a tiny little tank, a package of powder and an instruction booklet.

I don’t even remember who—but one of my friends got them for her birthday.  I think by that point they were so mainstream you could find them in the store.  A plastic tank with a blue base and lid.  Little dormant brine shrimp that would “magically” become active when you added water.  I came home and told my mom I wanted them.  Immediately.

I never got the sea monkeys – and it seems to me that my friend lost interest in them about five minutes after she added water.  So just as well.

Did you have a toy that you had to have but never got?  Do you remember an eighties toy?  Bring me back—I want to hear in the comments!

This post originally appeared on Live by Surprise on November 2, 2015. It has been updated.

2017-11-22
Previous Post: My Destination is No Longer Set by the Way the Wind Blows
Next Post: I Just Wanted to Leave…