I’m a Secondary Character…Content in the Background 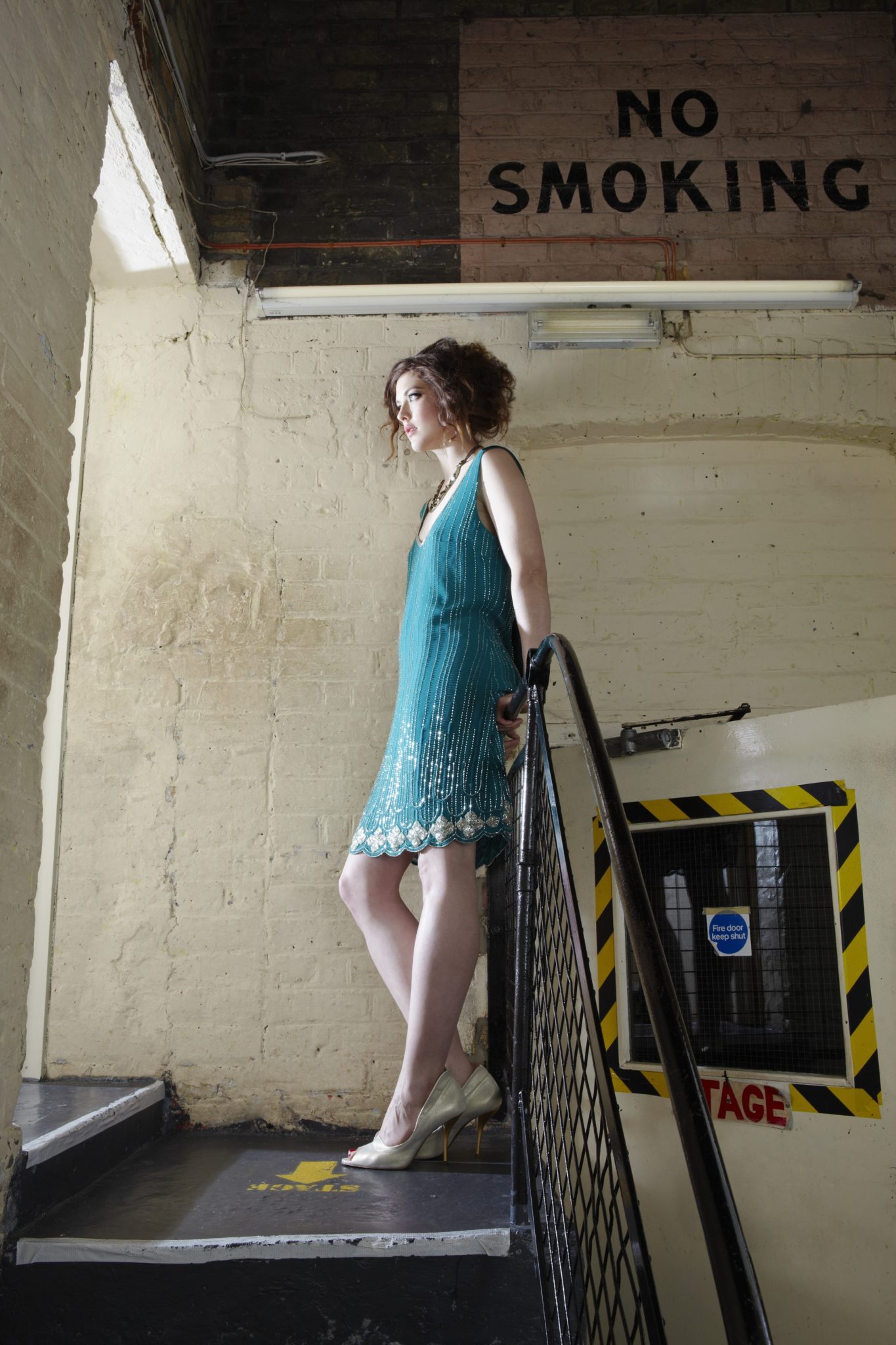 There are some people on this planet who were made to shine. A lot of them don’t know it. Some of them try to live a quiet existence but everything they do turns to gold because of who they are. I have had the good fortune to more than my share. Most of them women. All of them in various stages of launching. I’ve become adept at spotting them. I’m not exactly sure why I’ve been granted this special privilege. It’s almost as though they sparkle a bit. There’s an aura. And I feel very lucky to see it.

I am not one of those people. I don’t think I was meant to be one. Perhaps its a part of my extremely introverted spirit. But I’ve always felt like I was never meant to take a leading role. I don’t like to be on stage. I prefer to watch from the wings.

I think that my special superpower is not just that I can see that special spark—but also that I know how to nurture it. It’s like there’s an ember and I’m able to fan it into a flame from my spot in the background.

And I’m content to be a secondary character but only because it means that I can support and help to launch the lead. So many stars. Some of them will ascend to great heights. Some of them will pull back. But I’ll be there to watch. See the light grow within them. Help to nurture it and fan it. And be content. Content that my job has been done. Content to watch.

But I think that as a woman, whether we can see that spark or not, that’s what we’re meant to do. To lift each other up. To try to make each other believe that we’re destined for the stars. If we’re the lead, we still have an obligation to support others. And to try, intentionally, not to bring others down.

2017-11-07
Previous Post: Apples and Quince and Figs? Oh My…
Next Post: My Destination is No Longer Set by the Way the Wind Blows