How Much Do You Trust Online Reviews? 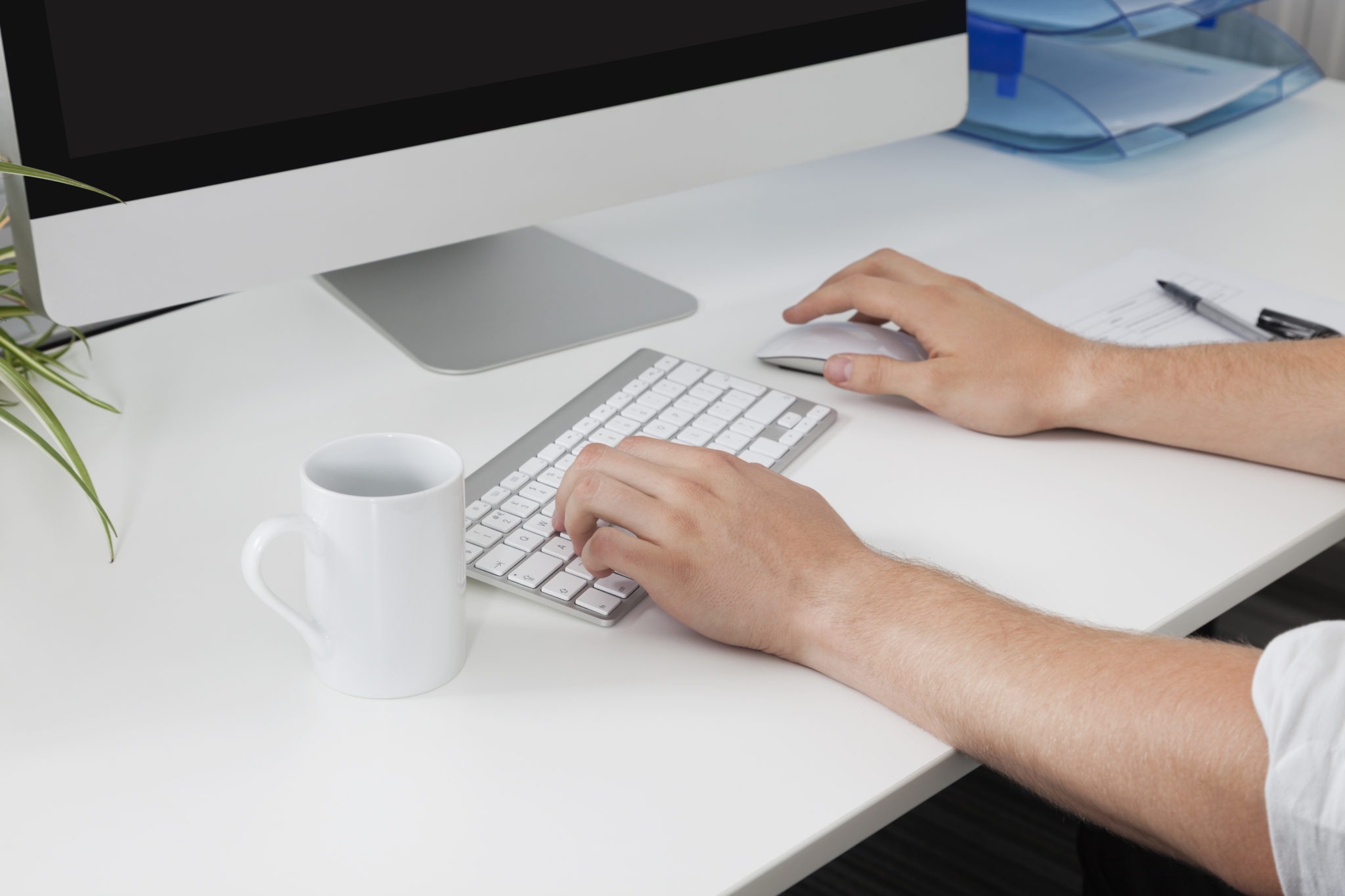 I am an online maven. My work keeps me online most of the day, and I’ve become adept at digging for and finding out information when I need to.  Or, at the very least, when I need to.

And yet sometimes, I don’t take the time to dig deep. And sometimes it bites me in the ass.

[tweetthis]Sometimes, I don’t take the time to dig deep. And sometimes it bites me in the ass.[/tweetthis]

I’ve written very little about a pre-school we had our youngest in for just over a month just a year ago. At first glance, it appeared to be the right place for Bae. Smaller classes—he’d be going from a daycare where he was with over twenty over kids to a class with only seven others. Structure—he’d be leaving the chaos of his daycare for a very structured day, with lots of integrated learning. It was clean. The yard wasn’t that big, but they still got some outside time every day. They had spotless reviews on their website and the administrator we met with was also a teacher. And the administrator said they had a low turnover of teachers (which had been a problem at Bae’s daycare). They agreed that we could have Bae’s speech therapist visit the school once a week. And the best part was that unlike other schools in the area, they had a spot open.

But underneath. Well. The class was small because unlike the other schools in the area, they were struggling with enrollment. Because unbeknownst to my husband or myself, the school had developed a bit of a reputation. Unlike other schools in the area, where siblings and friends and neighbors were enrolled in the school, people were removing their children after the first child. And not recommending the school to their neighbors. I should have clued in when I discovered that Bae’s teacher had just started in the spring. I should have clued in that there was room in the class for twenty children, but only eight enrolled. I should have clued in when they told us that parents were not allowed beyond the front door. Newsletters and information from the school came home with multiple spelling and grammar errors.

And if I’d done my homework, and checked the online reviews, I certainly would have reconsidered. Parents complained about the administrators. Former staff said that there was a high turnover.

But, as it was, I came across the online reviews after we started to have our own problems with the school. And amusingly, the rebuttals, although they came with different online profile names, were all filled with the same grammar and spelling errors found in the newsletters, and obviously, all written by the same person, one of the administrators.

Do I trust online reviews? Not 100%. But will I do my homework from here on in? You bet.

2017-11-02
Previous Post: Inspiring Others to Write: A Life’s Passion
Next Post: Admission for National Sandwich Day: Sandwiches Are Not My Favorite