The Best Galleries and Museums in the World 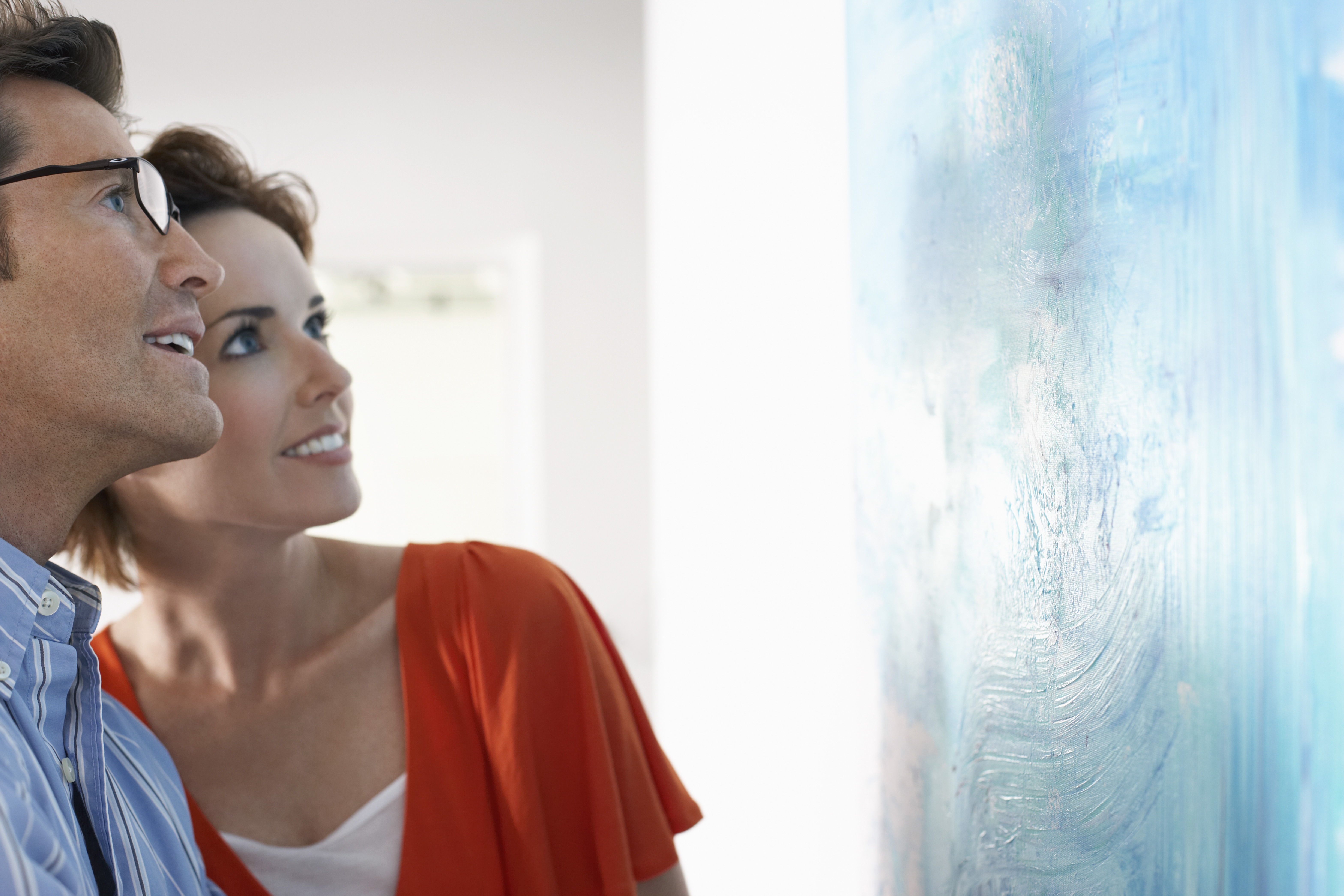 I’ve lived a privileged life, I’m the first to admit it. I have a great love of the arts and am very interested in world history. In my travels, I’ve tried to make stops to visit the world’s collections of amazing objects and art, and over the next few days, I’m going to share a few with you.

My husband and I were married in Central Park. We went to NYC to meet my sister-in-law to be—she and her husband were flying in from Holland. I found out that there was a visiting Gustav Klimt exhibition from Austria at the Neue Gallery and we made sure to make a trip before we went home. (I have two favorite Klimt paintings, The Hope, which is at the National Gallery in Canada, and The Kiss, which is at the Belevedere Museum in Austria  and a travel goal for me).

The Neue Gallery isn’t too far from the Museum of Modern Art (MOMA), but it’s much less well-known. Neue is best known for a painting by Gustav Klimt (another of my favorites), which was featured in the movie The Woman in Gold (which, if you haven’t seen it, you need to).

Hubs and I stopped into the MOMA on our fourth-anniversary trip (we were married in Central Park). As we were walking about (as one does in NYC), we passed the museum and realized that there was a visiting Van Gogh exhibition (the artist’s Starry Night lives there). I am a huge Van Gogh fan, and have made visits to his collections all over the world (quite literally), so we made plans to visit the next day. MOMA is absolutely huge. My favorite part—they have a beautiful courtyard filled with statues that has a glass ceiling to let in the natural light, and a full-sized house stuck right in the middle.

When I did BlogHer, I took Hubs with me. On the last day, we did a whirlwind tour of Washington DC, which included a few of the amazing museums in the city. We stopped at The Smithsonian hoping to find Darth Vader and Oscar the Grouch (because they were there in Night at the Museum 3, which is a movie I would have loved to have lived). But we did find Elmo, Archie Bunker’s chair and Dorothy’s ruby slippers.

We stopped through the Air and Space Museum before heading to the Lincoln Memorial. We hoped to get a few pictures to take home for the kids and were not disappointed. It is an exciting museum to go through, and it was because of our visit that we’ve made a decision to go back with the kids next time.

What about you? What are your favorite museums or galleries? What have you seen?

This post originally appeared on Live by Surprise on November 15, 2016.

2018-04-04
Previous Post: I Would Have Loved Paris in the Springtime…but…
Next Post: Fight or Flight: Embracing my Gray Hair