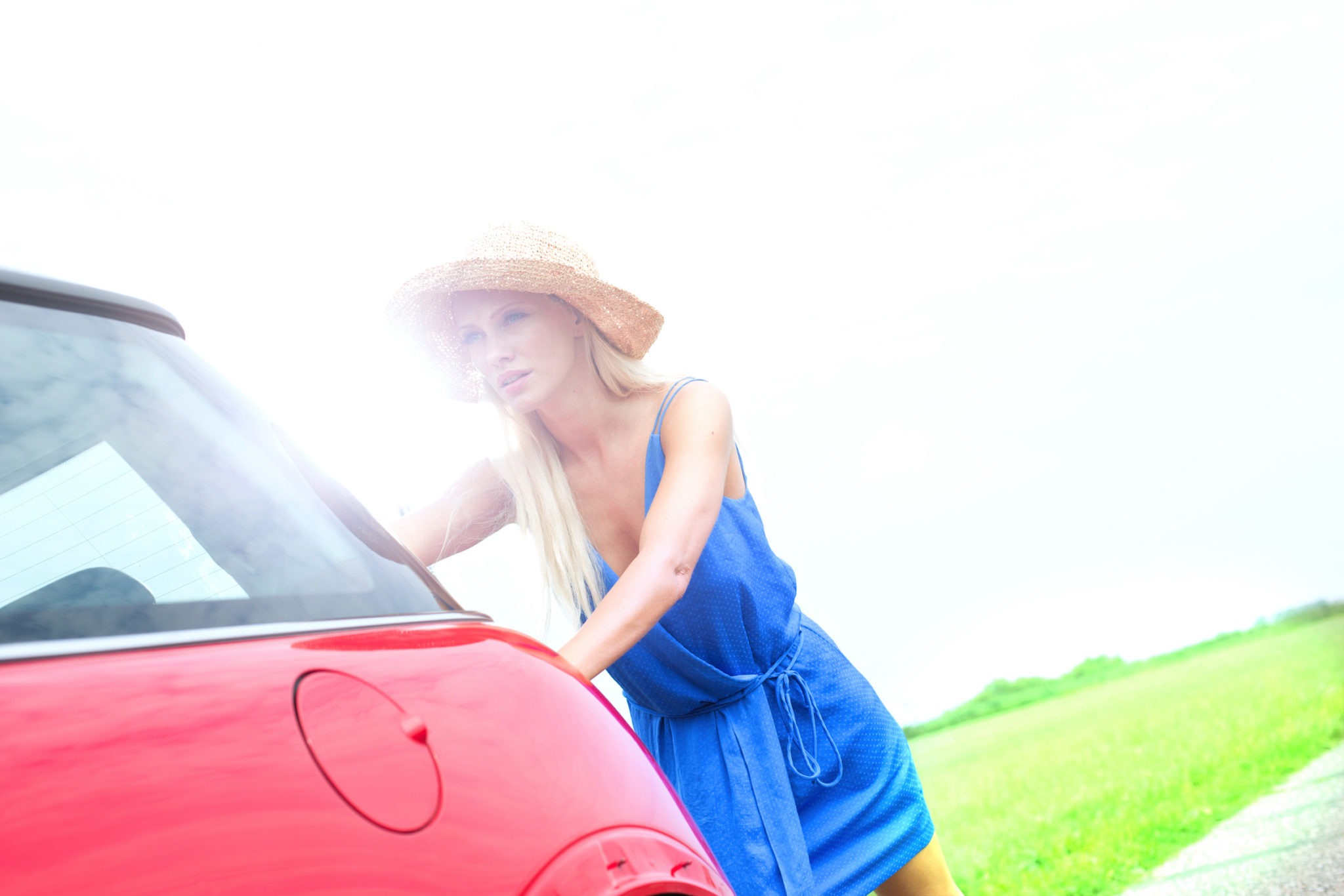 Scene: A typical phone call between two peaceful coparents (or at least how I imagine it, as I’ve never actually witnessed one.)

Peaceful coparent #1: “Hello PC2! I know you’re driving, Are you OK to talk?”

Peaceful coparent #2: “Oh Hi PC1! Yeah, I’m handsfree, I’m OK. But we’re already heading to your house. Can it wait until we get there?

PC1: “I’m afraid not, I just saw your text. I’m so sorry, but it appears there’s been a mistake (probably my fault) and I’m around the corner from your house because I thought I was picking up.”

PC2: “Ah! No worries. I would have clarified earlier if I’d realized. It might be my fault. Sorry. Do you want to wait there or can we meet half way?”

PC1: “Let’s meet halfway at that Starbucks on Astaire, just off the highway.”

Ah. Wasn’t that nice? Both parents, neither blaming and yet both apologizing for the miscommunication. A delightful conversation really. Wondering why I brought it up? No, you’re not. You’ve been reading for a while.  You know what’s coming.

[bctt tweet=”Wasn’t that nice? Both parents, neither blaming and yet both apologizing for the miscommunication. NOT ON THE GOBLIN KING’S WATCH. #coparenting” username=”LiveBySurprise”]

So this happened: My phone rings on my way to my ex. Numbered blocked. I answer anyway.

Liv: (immediately defensive) “I’m almost at the cutoff. We’ll be there by 8:10. There’s traffic.”

GK: (exasperated) “I’m not at home Liv. Turn around and meet me on Astaire.”

GK: (Loudly, because that will make me understand what he means) “On Astaire.”

Me: (Thinking “In the middle of the fucking street? WHAT??”) (gritting my teeth and trying to remain cordial). “Where on Astaire?

Puck (from back seat): “Starbucks?”

GK: (after brief silence and a big sigh): “Starbucks!” (because I was supposed to know it apparently)

Him: (Hangs up without confirming)

So I’m a little stunned. Our schedule is set so I don’t have to talk to him, so this was very out of place. Flower says: “Wow. I can’t remember ever hearing you talk to him before.” Which makes me sad. She’s never heard her parents talk together before. But if you re-read the conversation, you’ll understand why. He’s unable to have a civil conversation with me. No matter how much I try, it won’t happen. So it’s best that they’re not exposed to it. Ever. So I change the subject and tell her that if we get there first, I’ll pick them up cake pops for the ride home.

It’s funny. The parenting coordinator asked me once why I expected his behavior to change if it hadn’t changed in the ten years we’d been married. I think my answer is because that’s what normal people do. They learn from their behavior and alter it to get the best result. Like I did in that conversation. I could have just said I would meet him at his house just to spend some extra time with my kids. I could have shouted and called him names. But really…I never would have done that. Because that’s not who I am. And that’s not what normal people do. But I have to accept that he’s not one of those people. Which is why I turned the car around and went back to Starbucks.