I’m Pivoting on a Rubber Band: I’m Afraid to Snap Back 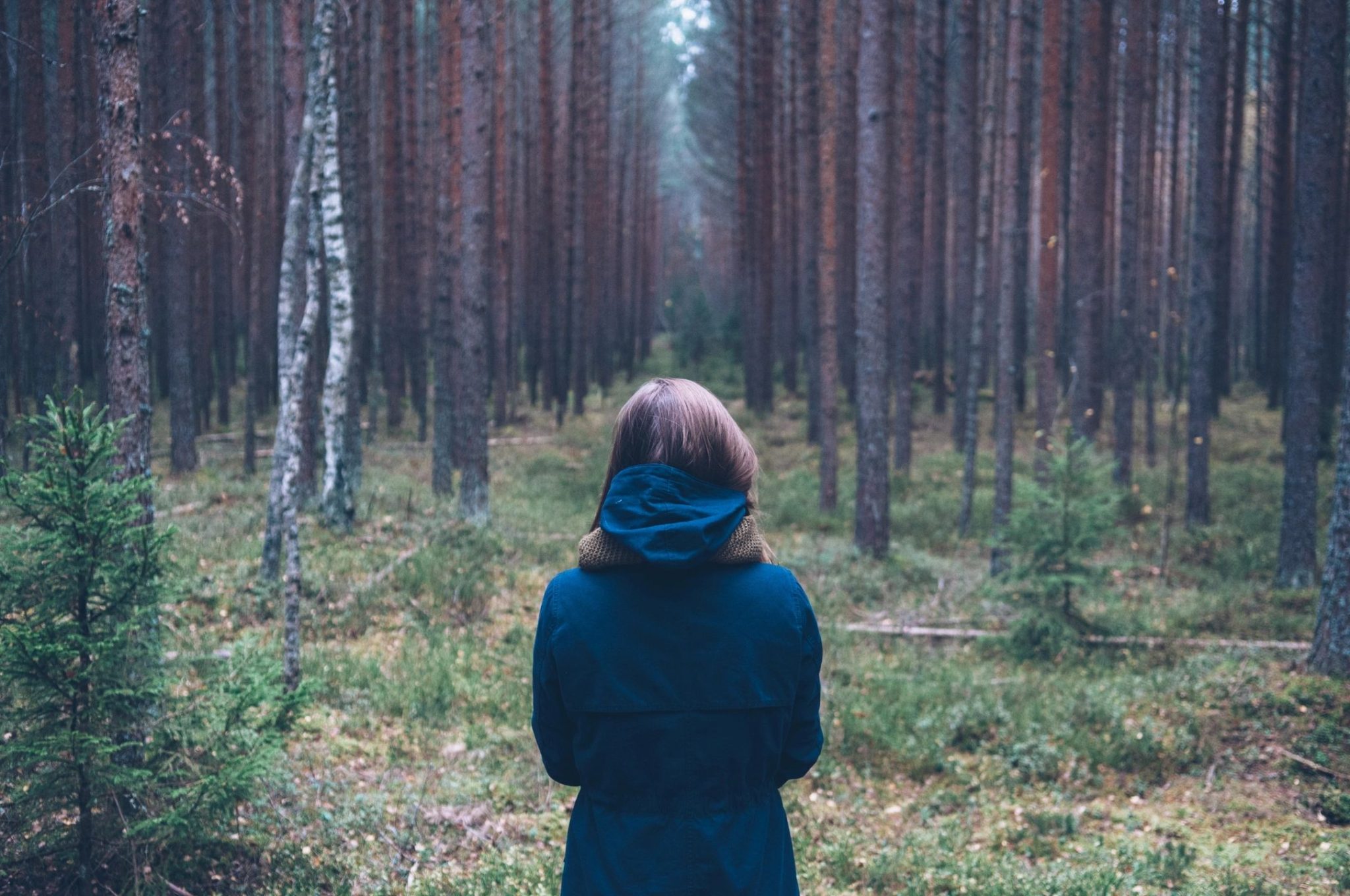 I’ve read so many amazing things this year about writers who have been able to pivot successfully from another career into the one that they love. And I had the opportunity to do it myself through a stroke of luck. I jumped out of my well-paying job that was I was really good at. But that was not satisfying me. Or my soul. And I pushed myself into the pivot. Things were finally happening and I was moving.

But now that I’m almost on the other side, I’m finding that my pivot feels more like a rubber band. And I’m snapping back. Back into that job that I did really well—but that I hated. It’s been a week. A heck of a week. When I found out that I had to go back in, I was just…disheartened. Lethargic. I wasn’t sure I’d be able to jump back into a job when I had absolutely no enthusiasm.

And then sucked in my breath and I dove back in. And you know what? I could do it. I COULD jump right back in. Because even if I don’t have the heart at it, I’m damn good at it. Ten times better than anyone else there. Because I have an understanding of the underpinnings of the job better than anyone else does. But for that reason, I also know how ridiculous it is. I’m beyond the petty games that are played. Even if I’m good at them. I don’t want to play them anymore.

Yes, I know, having a high paying job doesn’t seem like the worst thing on the planet. Even if it’s a soul-sucking job. And it’s not I guess. And yet…here I am.

So for me, it only strengthens my resolve. I will get out. Because I’m just done.