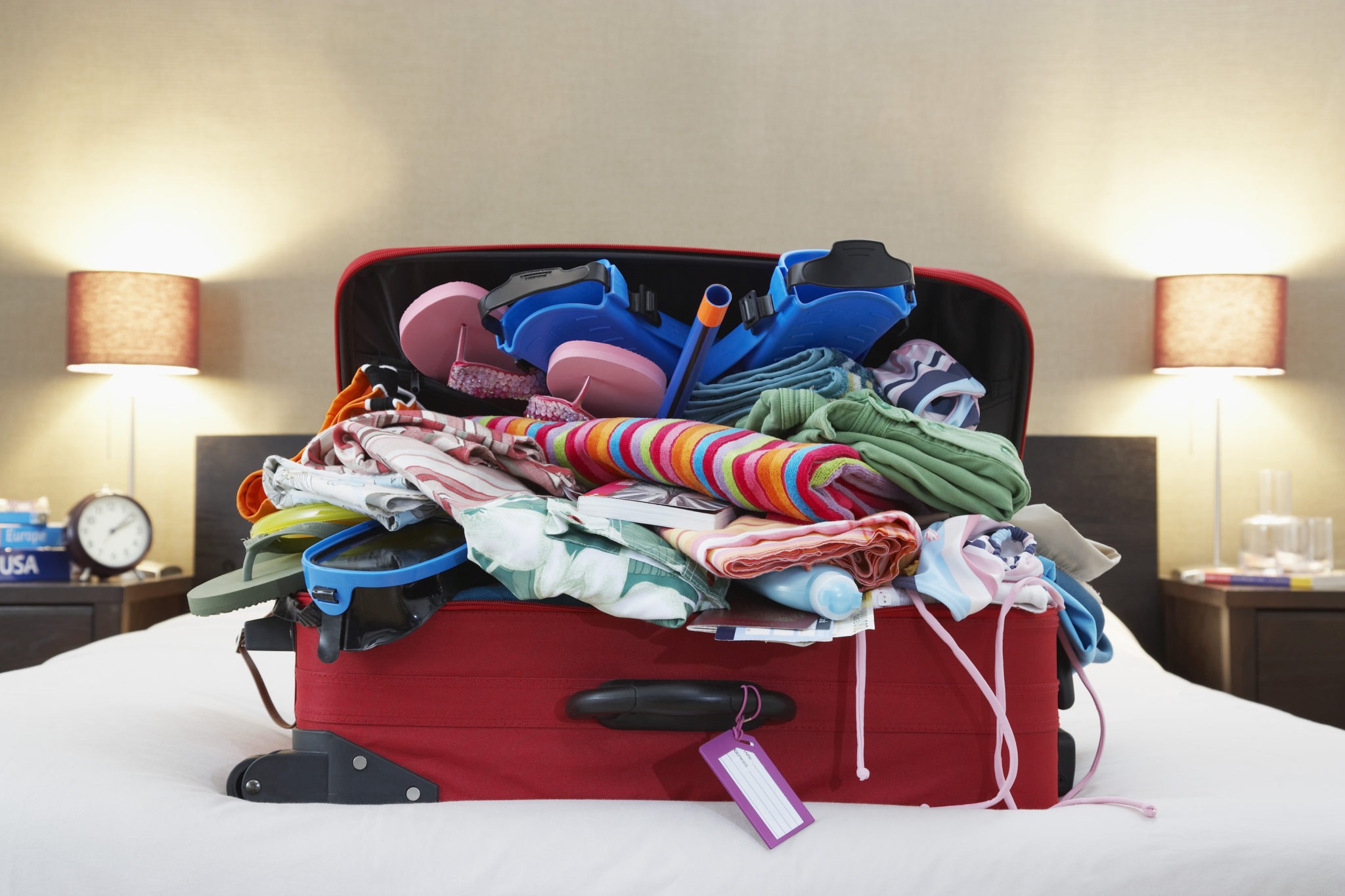 I have a girlfriend that I’ve known for over ten years.  We worked together in the same office for a time. It was a difficult office – our boss was a bit of a tyrant, and as a result, a number of us grew quite close and have had friendships that survived a reorg which saw most of us in different offices.

My friend has had an interesting life.  She ended up with a very difficult man, got pregnant, and left him before the baby was born.  She ended up raising the child pretty much on her own, save the help of her family.  She put her own needs aside, and focused all of her attention on her son.  He had some trouble – learning difficulties similar to my own son.  But he flourished – graduated high school at the top of his class and went this past September to a local college.  She is very proud.  But after giving her youth to her son…she’s now in her late forties, and she’s ready to start her own life.

While we worked together, there was a man in our office who she had known when her son was small and she’d just started working.  They’d been good friends.  But just ships passing – they hadn’t dated.  In our small office, many of us could see the friendship that blossomed between them.  But he was married.  And had a daughter.  And then two sons while we worked together.  An amazing man – who took several months off to spend time at home with his younger children after they were born, as his wife wasn’t able to and our employer was very forward thinking.

We went on with our lives after we left the office…spreading apart.  My life certainly changed.  I left my husband, had a baby, changed jobs.  She continued raising her son.  She ended up staying in the same office.  He moved on to a different job.  He and his wife divorced.  They continued to live close and share custody of their children.  And the very same month that I started dating my husband, the two of them rediscovered each other.

Unfortunately, they were both a bit…damaged…from their previous relationships.  She was all but abandoned by the father of her child and left to raise him on her own.  His wife…well…let’s just say that he loved her more than she did him.  And that left them both a bit broken.

Another girlfriend and I were still very encouraged when they got together.  It was wonderful to see the beautiful smile on her face, it lit up the whole room.  When she spoke of him, you could feel the warmth.  A light inside her was burning brighter.  She was always a beautiful woman, but so much more so now.  And she was ready for happiness and after what she’d gone through, really deserved it.

He took a little bit longer to grow into it.  I know he felt it too.  As much as I could see it in her, I could see it as well in the way he looked at her and talked about her.

Why Won’t He Say It?

She confessed to me and our other friend that she had one problem.  Months and months into the relationship he still hadn’t said the three little words – “I love you.”  And she was conflicted.  She felt the love.  She didn’t want to pressure him – because she knew he’d been hurt.  And, in part, she was afraid to say the words herself because of her own past.  She didn’t want to say it and not have it reciprocated.  She didn’t want to scare him away.

We tried to reassure her.  We spoke of the way he spoke of her.  The way he looked at her.  We also talked about the way she felt.  The smile on her face.  The tension that used to always exist – that was gone now.  And yet…she worried.

And then…one day…he just said it.  She (of course) told us right away.  And her smile went from lighting up the room to sunshine.  It meant so much to her.  Those three little words.

It’s been four years now.  They’re still together.  Not living together or married yet – they’ve still got kids to raise in different cities.  But they’re together every chance they get.  They celebrate holidays together with their families.  And maybe someday I’ll get to watch her walk down an aisle…

So – all that to say – if you’re with someone who makes you light up the room thinking of them, even if they haven’t said the three little words…give them a chance.  Everyone comes with emotional baggage.  Try to find someone who loves you enough to help you to unpack.

This post originally appeared on Live by Surprise on December 1, 2014.