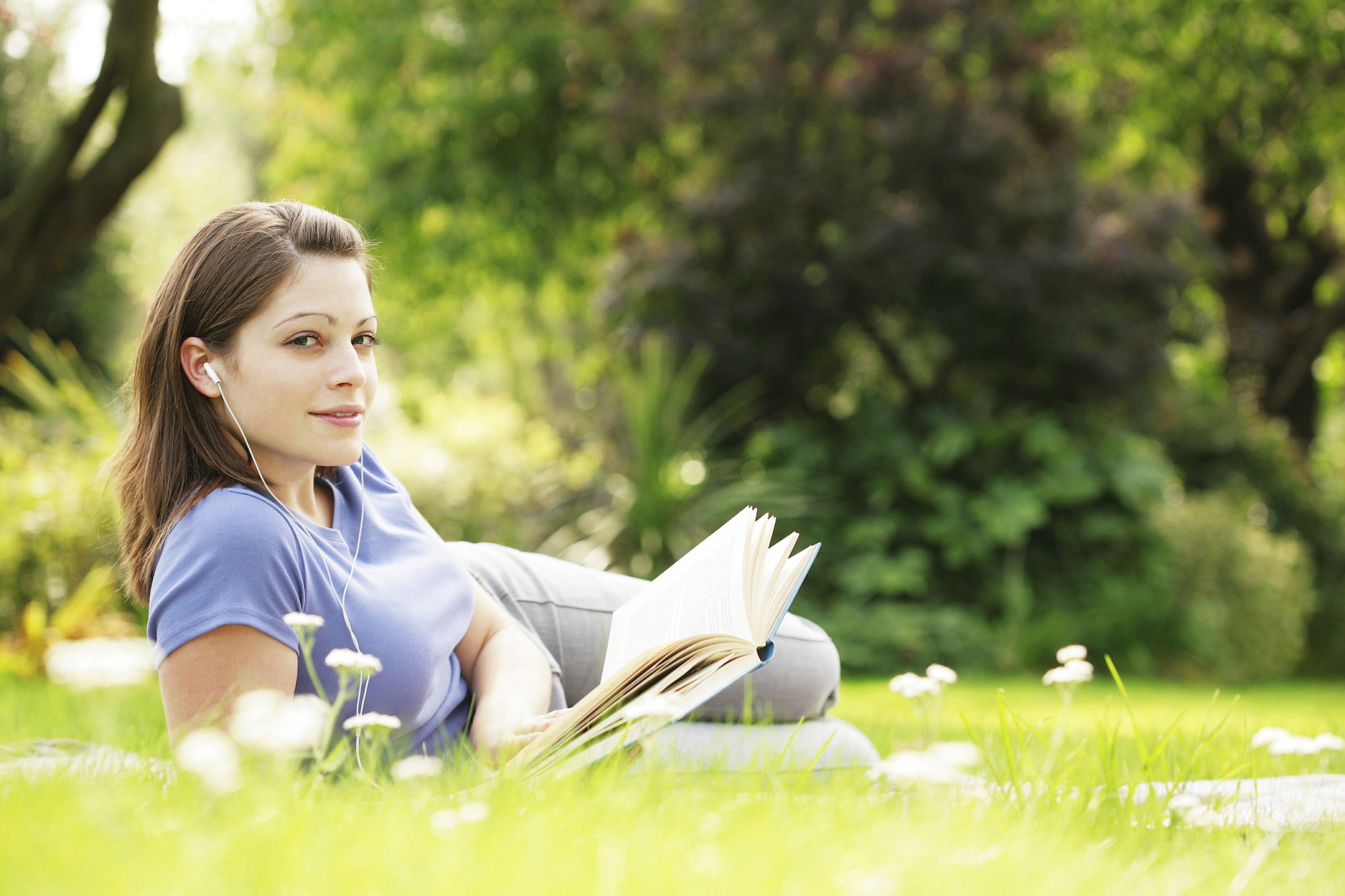 Have you ever read a book that felt like a long catch-up chat with an old friend? You know the one where you drink a little tea, and later some wine…there’s a lot of laughter…and a few tears…and sometimes both at the very same time. On my summer reading list this year, I tore through Heather LeRoss’ new book “Just Tell Me I’m Pretty” while on vacation. I devoured the book in pretty much one sitting.

Disclosure: I’ve actually met Heather in person, and I’ve been a big fan of her writing for a long time. When I became the RealityMoms editor, she was one of the first people I invited to join our writing team. I relate to Heather on a personal level. I’ve also divorced and remarried. I’m a #boymom, and totally understand everything that encompasses. And my eldest has had some learning issues that have, at times, made it hard to figure out what to do.

“Just Tell Me I’m Pretty” is a collection of essays about Heather’s life as a woman and a mother. Yes – there’s a bit of potty humor in it…but as a #boymom, it was nothing that I don’t hear five hundred times a day from my own farting and burping brood. Heather takes you into her confidence and writes bravely about her experiences with her son who has ADHD. She tackles the complications of blending a husband and a stepson into her already formed family. And as a girly girl who loves pink, she talks honestly about surviving a house now dominated by testosterone.

If you’re looking for a great fall read, you need to add “Just Tell Me I’m Pretty” to your list. And if you just want to know more about Heather, find her at TipsyTiaras, on Facebook or on Twitter.