The City in my Mind 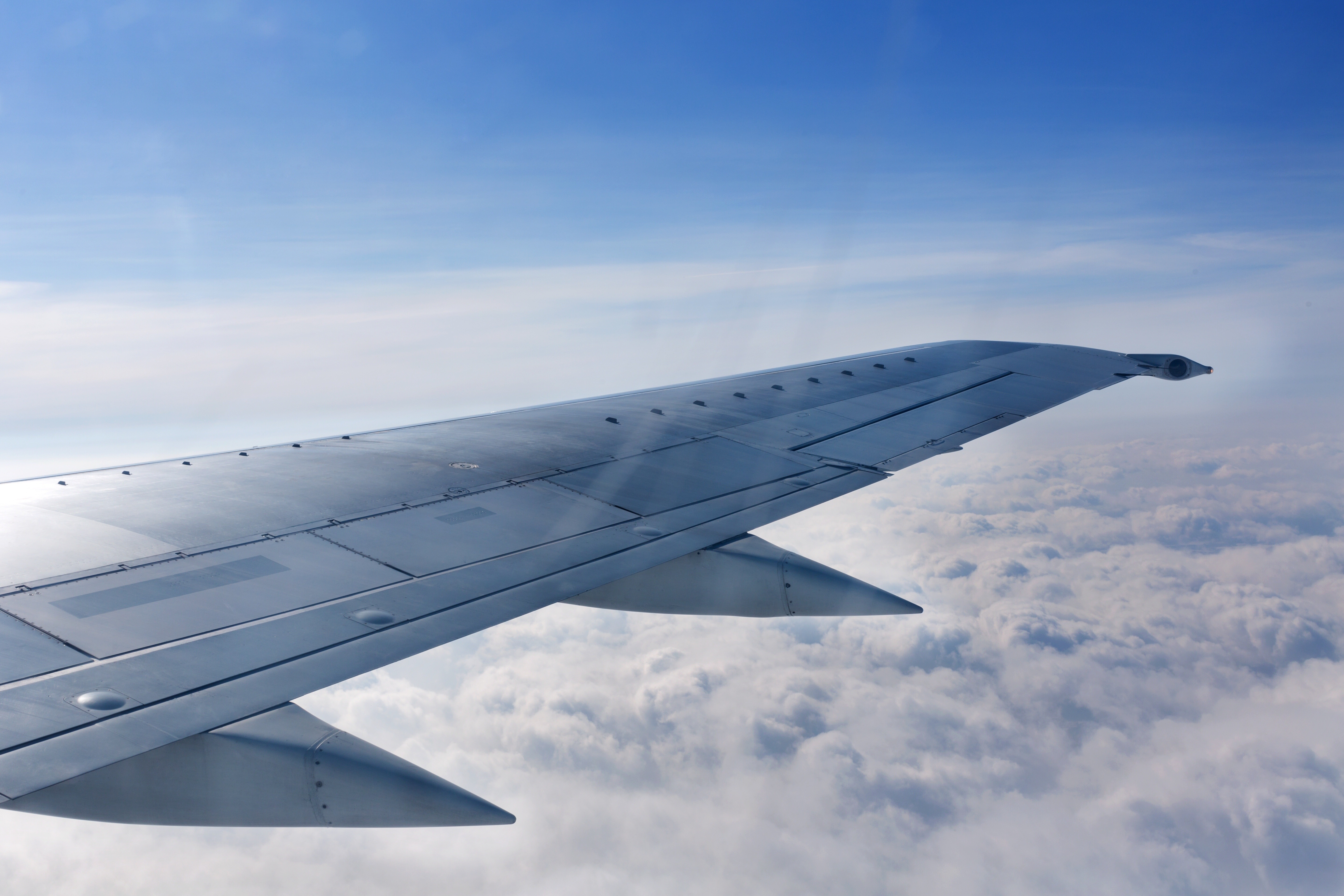 Those of you who watch Sherlock might be familiar with the term “Mind Palace”. It’s actually an ancient concept, attributed to the Greek poet Simonides of Ceos. According to myth, Simonides went to a banquet, and as he stepped outside to do some business, the hall collapsed behind him. His fellow revellers were crushed in the building collapse, and their remains were too badly mangled to be identified. However, Simonides is said to have been able to put a name with each body based on where they had been sitting in the hall before he stepped out.

In the Sherlock series, the title character visualizes a “palace” with multiple rooms. Each room holds a specific memory – and in order to access them, Sherlock just walks through the rooms in his mind.  He also uses the rooms to help him to process the memories and make inferences from the information.

I realized not too long ago, that my mind holds onto things in a similar way – but instead of a “palace”, my mind palace is a city. Like the opening credit of Babe, Pig in the City, it’s a mesh of a whole bunch of cities. The Eiffel tower is there, Buckingham Palace and the Sydney Opera House. I can get to the ruins of Pompeii as well. The city has hotels, museums, a mall and an airport. The signs are in French, English, Italian and Japanese. And unlike the Sherlock character, I can’t consciously go into my mind city. It happens only when I’m sleeping. I had a regularly recurring dream that I was going to hop aboard a flight at my mind airport to visit an Egyptian museum in Paris that my ex told me about. It wasn’t until several years after I left him that I realized that I’d never actually been inside the museum. I have a very vivid picture of it in my mind – right down to the fine details of the exhibits. I was disappointed when I figured out I hadn’t actually gone there – I’d hoped to take the kids one day because it’s amazing.

The airport is a regular feature in my dreams too. I’m sure that it’s likely symbolic – dreammoods.com suggests that “To see an airport in your dream symbolizes birth (arrivals) and death (departures). If the airport is busy, then it signifies the desire for freedom, high ideals, ambition, and hopes. It is an indication that you are approaching a new departure in your life. Some new idea is taking off or is ready to take off. You may be experiencing a new relationship, new career path or new adventure.”

When I’m at the airport, I’ve always decided to take a last minute trip somewhere and I’m waiting for the plane to come. Sometimes there are elements of security and passports – at least once I forgot my passport and had to have someone bring it to me. Most of the time when I arrive I have no luggage. Sometimes I pick up a tiny bikini while I’m there with the intention of wearing that only whilst I’m away (talk about a dream…)

When I’m heading to the Paris museum (usually sans bikini), the person I’m with (who changes regularly) and I get a cab from the airport. I never remember the flight – but I always remember getting into the cab. We drive up the main strip – trying to find a hotel that will accommodate us last minute. The inside of the hotel of late looks like one that Hubs and I stayed in when we were in Quebec City, Canada for the first time. It’s got a lot of stairs up to the reception desk. Sometimes we go right to the museum (which is fine, because we never have luggage to worry about).

There’s also a mall in the mind city. It’s always the same mall. There’s an underground place that’s a maze of corridors. Where I enter the mall is under a large financial district with big buildings – sometimes I’ve just left one of the buildings from a job interview and I’m getting ready to head home by train.  Sometimes I spent some time searching for a particular store.  Other times, I’m going to get lunch before heading to the interview.

There is a big open area with two levels and windows across the center of the ceiling. There are at least two food courts, one in the underground maze, and one in the open area. There’s a Middle Eastern fast food place that I seem to really enjoy (although in real life, I likely wouldn’t try something that exotic).  I don’t recall ever getting to the job interview or to the train, but I have left the building to catch a cab to the interview. Sometimes I’ll stop at a spa just near the entrance/exit of the building and get various waxings, facials or other treatments.

I’m fascinated by the detail of it – and assume that its recurrence means that I’m trying to work through something in my head, or that I’m anticipating some sort of change in my life. I’m not sure why I was there last night – but I look forward to finding out.

2016-05-13
Previous Post: Twice the Blessing? Twice the Curse…
Next Post: A Guide to Working with the Teacher for Parents of Learning Disabled Kids