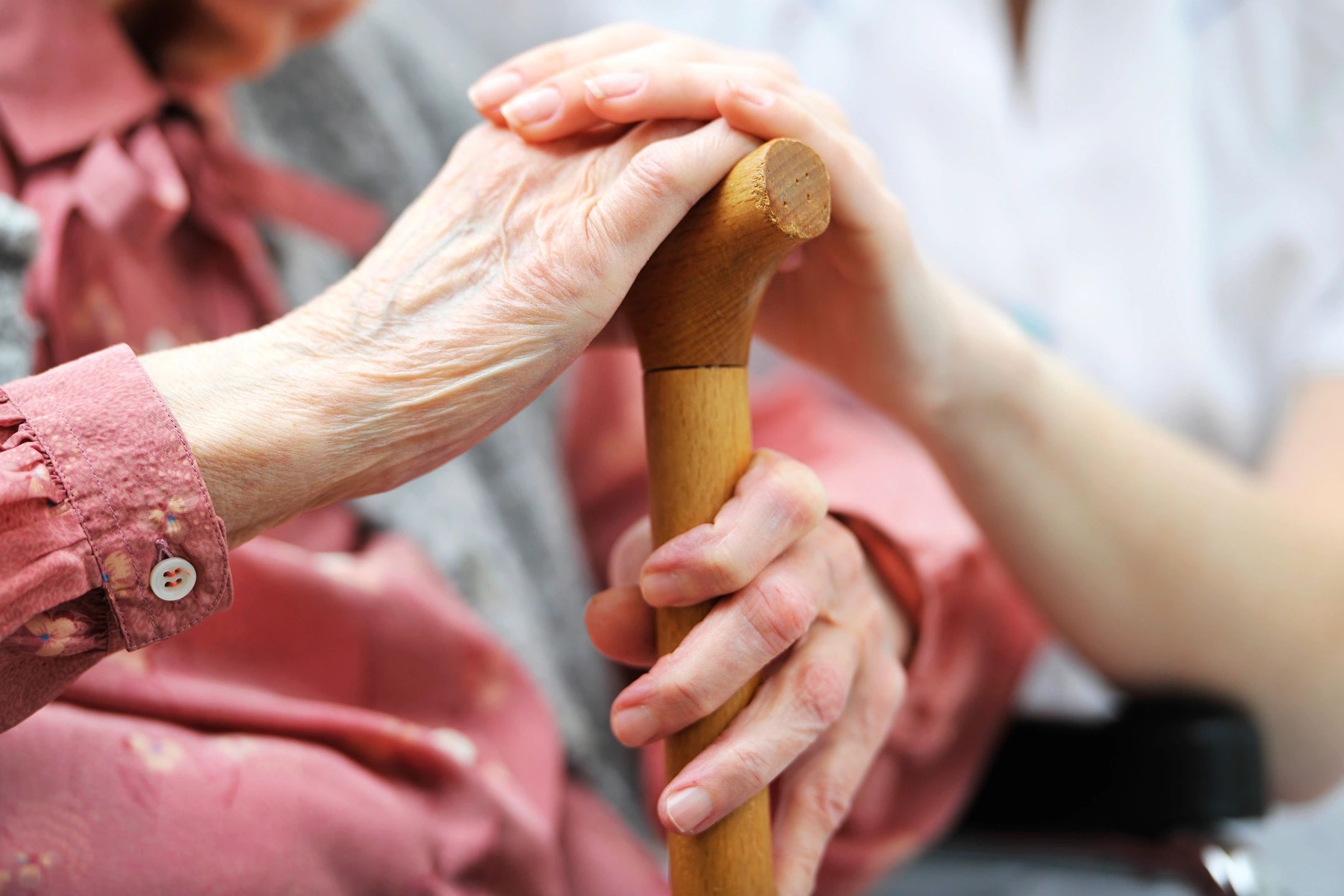 Whew. Over six months since I’ve written anything here. I feel good about that. My life has been busy, but happy. I’m finally feeling like I’m in a place where I can breathe fairly easily. Mostly. Mostly because I’m worried for my mother. And for hers. My Nan’s health has been declining for some time now. She lives with my uncle and his wife and has for most of the last over twenty years. She’s the last of her siblings still alive. Several of them were lost when they were too young. One, a brother, made it to his 81st birthday and died only days before my son’s birth.

Nan should be 92 this November.

I say “should be” because yesterday, Nan made a choice.  Following months of ill health, there was a meeting yesterday with a palliative care team. After a discussion with the doctor on the team, she agreed that her time is near. She asked to stop taking the drugs that have been keeping her alive. There have been so many over the last several years. For blood pressure, to ward off heart attack, to control reflux, so many little pills. But the only ones that have really given her comfort have been the ones for pain. And even those will stop now. The doctors will be giving her a port today. The only medication that she will continue through that little port will be for pain. In some ways, I’m relieved. She’s still (mostly) of sound mind, and this was a choice that she was able to make on her own terms. As the doctor was talking to her yesterday, she even remarked (in her usual blunt style), “You don’t have to talk to me like I’m a three-year old!” The doctor, of course, had been trying to account for the fact that there has been some memory loss. She took it well – and apologized if she sounded like she was patronizing, but said that she was trying to ensure that Nan knew her own feelings. I’m glad that she has the opportunity to make her voice heard. That she has the choice to go out on her own terms, where my father’s mother did not. My mother, whose health has also been somewhat sketchy over the past year, has been running herself ragged. Unlike my uncle, Nan’s youngest, mom is retired. She’s taken on most of the doctor’s appointments and the running around. Although she lives a half-hour away, she’s been sometimes making trips twice daily. She’s been spelling my aunt and uncle for a while because it’s not safe for Nan to be on her own. I’ve been pitching in too, where my mother will allow it. Trying to insist that I have the flexibility, as well as the desire to spend time with Nan. Where I’ve been able to, I’ve enjoyed this time with my Nan. Asking her to tell me stories of her youth. Puzzling over family mysteries. Researching her family tree and finding puzzles I’d hoped that she could help me to unwind.

We’ve been looking through old photos to determine who is who – with the understanding that she is the last one alive who might be able to put names to the faces, and add color to their stories.

With the finality of her decision yesterday, I am struck with the understanding that our time left together is very short. Without the pills that were keeping her alive, she is likely to drift into a state where those memories will be impossible for her to access. I’m OK with that. But I’ll still work now, as the doctor advised yesterday, to look back on her life, proud of all she’s accomplished. She divorced a philandering, abusive fool and raised five children at time when being a single mother was frowned upon. All of her children have lived well, as have her grandchildren. We’ve all remained close too, having a big family party several times a year that includes almost forty of her descendants and their spouses. And although I suspect she won’t be in attendance, we’ll have another big one this Christmas. Although I suspect that there will be some sadness and tears (as there are in my eyes while writing this), we will celebrate the woman she is, not only at that party, but in living well.

My Nan is leaving a tremendous legacy.