It Gets Better, It Really Does 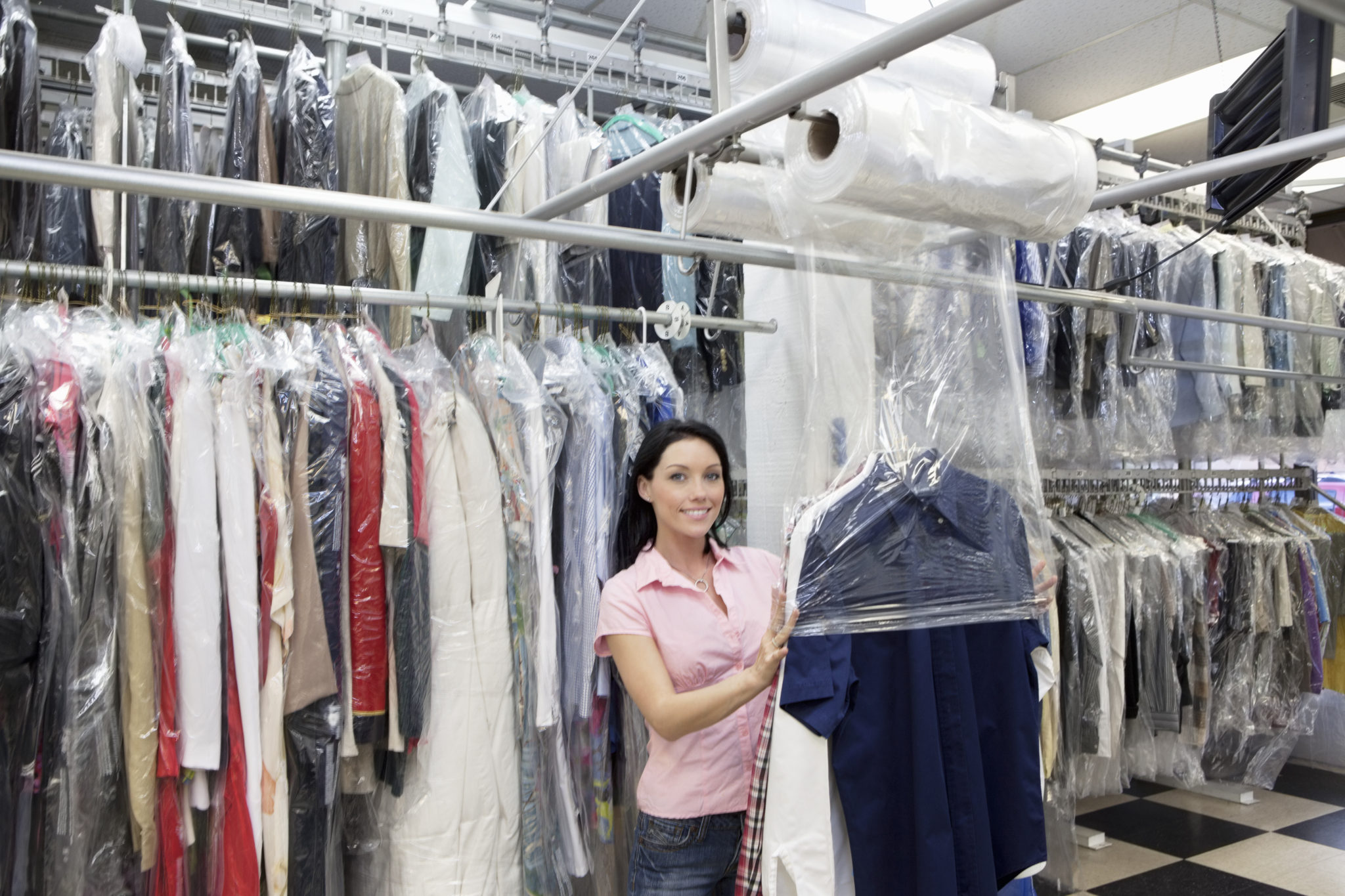 As I was dropping Bae at his school this morning, I stopped in with him at the dry cleaners with a large bag (my annual dress cleaning). The woman behind the counter started to enter my clothes and suggested I could pop Bae to his school (next door) and then come back to retrieve my tickets. I did so, taking longer than expected because one of his teachers was unusually chatty.

I rushed back, worried that I’d held the poor woman up. I hadn’t, she was only half way through the bag.

I noticed she was a bit flustered. I looked her in the eyes, and although I was pushing my time to get to work, I smiled and told her not to worry, I could wait.

The woman nervously continued, saying she was just training and had only been on the job for a few weeks. As she was talking, she made an error and had to re-enter part of the order. She continued, apologizing, and suggesting that she had some memory issues due to some health problems. I sympathized, as I’d been through my own memory issues and still struggle at times.

“It gets better,” I promised.

I think she really needed to hear that right then. She said as much. She opened up a little more, suggesting that she had PTSD from an earlier trauma – losing loved ones in a short span, followed by a messy divorce.

[tweetthis]Again, as I related, I nodded, “I’ve been there too.”[/tweetthis]

I’m usually not that person. I’m friendly enough, but really introverted. I don’t go out of my way to make small talk with strangers. Truthfully, I don’t even know most of my neighbors except to wave at them. One time, I met the people across the street in an ice cream parlor and didn’t even recognize them, even though we’d been living across the street from them for three years. All this to say – I was out of my normal comfort zone, and yet, I was inexplicably comfortable.

We chatted, the dry cleaning woman and I, for a good fifteen minutes. She’d come to hard times she relayed, and although she’d previously had a stable office job, she hadn’t been able to keep up because of the memory issues. She was trying the new job out and felt overwhelmed.

I recounted a bit of my story. The car accident. The physical mending as well as the mental. And I promised again:

It does get better.

While I know (from experience) that the brain is a wonderful thing and that it mends itself and finds workarounds, I was talking more about accepting and accommodating for the new reality after the trauma. I was talking about giving yourself the time to figure out – and accept – the new reality of you.

I think the dry cleaning woman (Adele, she introduced herself as I left) understood what I was getting at. She thanked me for my kind words and said that they came at a time when she really needed to hear them. Adele shook my hands as she handed me my tickets and smiled for the first time since we’d met. I could see the cloud that had been there when I entered was now gone.

I left feeling better that I had brightened her day and felt my own day a little bit sunnier. It made me feel like I should continue to push my introvert shell away a bit. And I will.

Have you ever had an interaction with a stranger that left a bigger impact than you expected?

2017-05-08
Previous Post: Is it Right to be Biased against the Left?
Next Post: Coparenting with Disneyland Dad